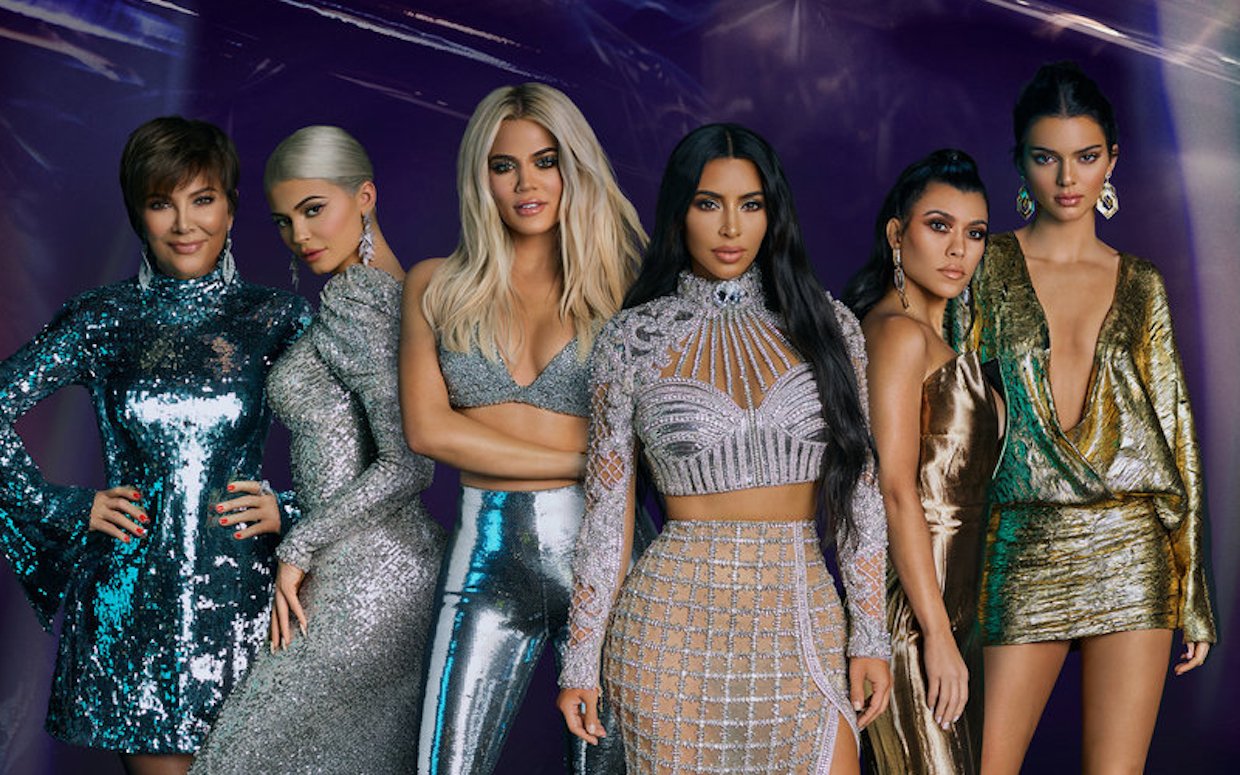 The Kardashian family is one many around the world loves to hate, From Kim’s first video to Kylie becoming a billionaire in dollars and other members racking up the millions, the Kardashians might not be everyone’s favorite family, but there’s no denying that they’re starting the 2020s with a lot of cash.

A lot has changed in the last years. The youngest members of the family are now young adults building an empire on their own. It seems that we are still going to hear a lot about them in the coming years. Here is how much each member of the family is worth today.

Rob Kardashian has a net worth evaluated at $10,000,000 and is the poorest member of the Kardashian clan. He also became famous and made part of his fortune thanks to the Keeping Up With the Kardashians show. After several scandals, he avoided being in the headlines. But he started to make appearances last year.

The only male sibling in the family seems to be the least keen when it comes to fame, and he didn’t take advantage of it as his sisters did.

Khloe Kardashian has the humblest net worth among the female members of her family. The star “only” has $40,000,000, more than enough money for a lifetime. She made her fortune thanks to the Keeping Up With The Kardashians and spinoffs of the show. Khloe also spent the last decade busy with her own projects. Last year she released the Twisted Sisters, a true-crime show.

Like her sisters, Khloe has a great passion for fashion, and she has released the clothing line Good American. Of course, she also makes lots of money on Instagram, and she charged up to $250,000 per post in 2017.

She may not be the richest Kardashian sister, but she’s still the highest paid model in the world. On top of her incredibly lucrative modeling career—with brands like Balmain, Marc Jacobs, Givenchy, Karl Lagerfeld and Chanel banging down her door—she also runs a fashion line with her younger sister called Kendall + Kylie and serves as a spokesperson for the major skincare brand, Proactiv.

The eldest of the Kardashian sisters has an estimated net worth of $45 million, which mostly comes from her KUWTK salary, appearances and endorsement deals on social media. Her latest business endeavor is a health and wellness brand, Poosh, which she’s admittedly very passionate about. However, while she’s still wildly successful, money isn’t something that’s been a priority for the 40-year-old, who is also a mother to three kids.

What would be of the Kardashian clan if it wasn’t Kris Jenner? Many people believe she is the one responsible for the family becoming famous, and the media often call her momager. Of course, she also collects millions of fans and haters. While many people consider Kris a brilliant woman, others just see her as a cold person who only aims for fame and money.

Like her or not, Kris Jenner has a net worth evaluated at $90,000,000. She went from a staying home wealthy mom to one of the most powerful managers in the show business. And it seems that this decade will be no different.

We can still count Caitlyn as part of the clan, and she has a net worth evaluated at $100,000,000.As we know, the last decade changed Cailtlyn’s life forever. She was under the public eye when she decided to transition and change from the world-wild famous athlete Bruce Jenner to Caitlyn Jenner. Of course, she also made money thanks to the reality shows and also a spinoff.

Although we often see Caitlyn around the family, she is no longer so much under the public eye in the last years. But she definitely will not have money issues in the coming years.

Kanye West was not born a Kardashian, but he has been around for so long that it’s impossible to say he isn’t part of the clan. He also helped Kim Kardashian to become a fashion icon and gave her lots of advice when it comes to her style.

West had a special talent for making money. He has a net worth evaluated at $250,000,000 that comes from music but also from different business endeavors. Kim and Kanye are worthy over half a million dollars if we put their net worth together.

Kim Kardashian can’t complain about her finances in the last decade. She ended 2019 with a net worth evaluated at $377,000,000. It is impressive, especially if you consider that in 2010 she “only” had $44,000,000. Like her or not, Kim Kardashian, the 2010s were the years when Kim Kardashian proved to be an excellent entrepreneur and also a person who knows how to manage her image to make lots of money.

Kim owns the KKW Beauty, a beauty line, and last year she launched the SKIMS Solutionwear. She also endorses several products and charges up to $500,000 per Instagram post.

Kylie Jenner is the youngest member of the family and also the first of them to become a billionaire. In 2019, she entered the Forbes list as the youngest self-made billionaire at the age of 21. Of course, it is easier when you come from a family that is worth millions, but we have to give her some credit.

The young entrepreneur decided to change the Kylie Cosmetics, business model. The products were just available online, but after signing a contract with Ulta, there was a boost in sales. According to Kylie, she just showed up in some shops and posted on her social media, and it does wonders for sale. It is almost impossible to imagine how much she will achieve in this new decade!