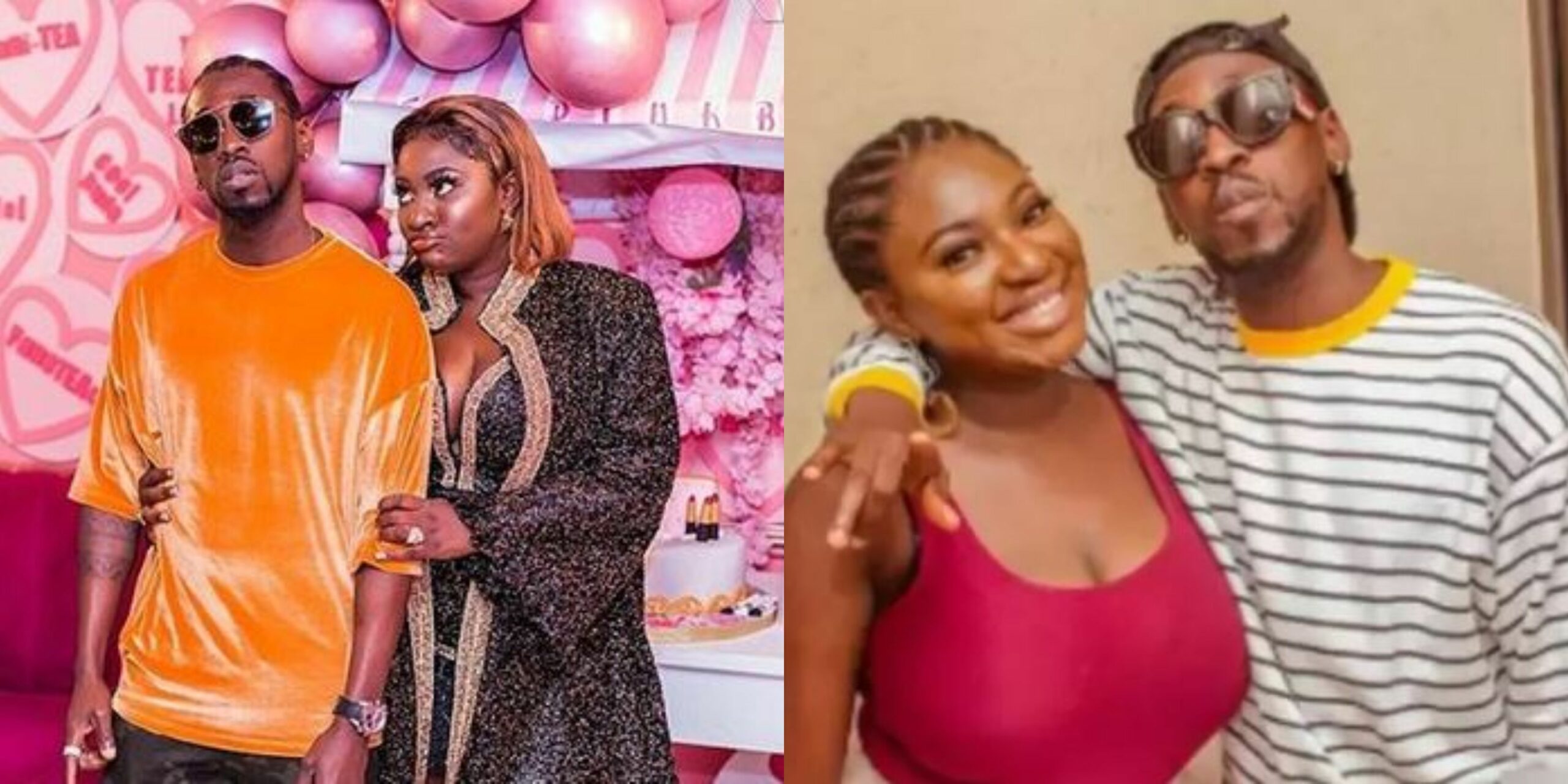 Barely 24 hours after Instagram blogger, gistlover, revealed that Actress Yvonne Jegede was romantically involved with popular Singer Orezi as well as another elderly man in the entertainment industry known as Kenny Pedro, AKA President, a video of the duo holding each other affectionately in public has surfaced online.

In the video, the mother of one and Orezi were seen in a lovey-dovey mood at an event. Both celebrities could not get their hands off each-other looked so much in love.

By now, all Nollywood fans and well-wishers should know that actress, Yvonne Jegede’s marriage to her estranged husband Olakunle ‘Abounce’ Fawole who is the son of late actress, Bukky Ajayi had since seen it’s exits.

Abounce married Yvonne in a simple but classy wedding ceremony in Lagos in February 2018. Few months later, there were accusations and allegations of infidelity which led to the crash of the union that produced a beautiful baby boy.

“If you asked me out before now and I said no, please try again” -Teni cries for a boyfriend in new video