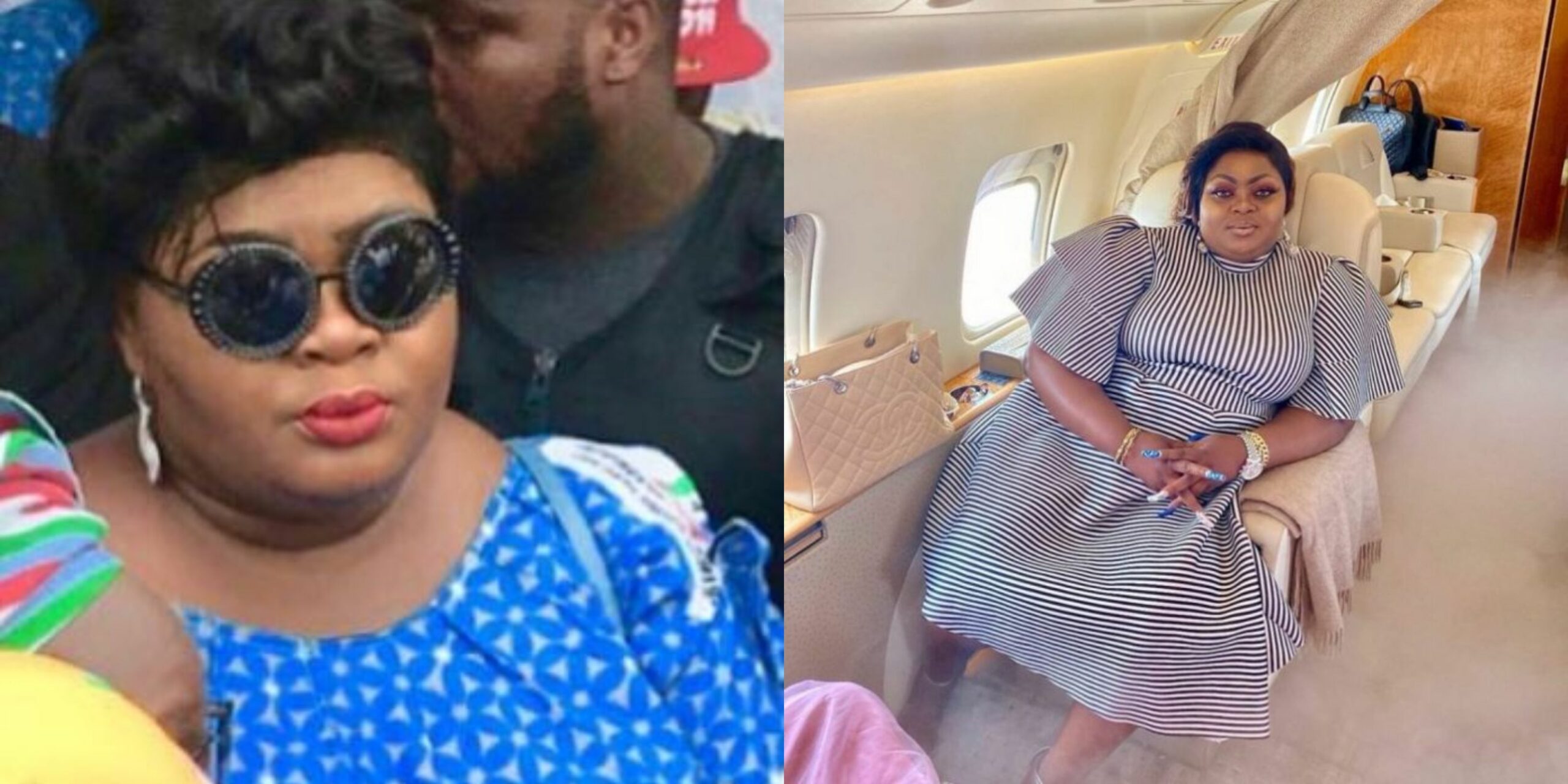 As everyone else celebrate their mothers on Mothers’ Day celebration, Nollywood actress, Eniola Badmus took the time to reflect as she laments on how she misses her late parents.

Parents are known for playing an important part in the life of their children and everyone across the globe usually prays they live long to enjoy the fruits of their labour.

However, Eniola Badmus lost her parents some years ago and have been missing them ever since they left this dreadful world.

Check out the massive transformation of Eniola Badmus as she…

missed her mother and father who have played a key role in her career. Heartbroken Eniola Badmus who just couldn’t get hold of herself remembered her late parents by penning down a short prayer for fans whose parents are still alive and caption it with a heartfelt letter to her deceased parents.