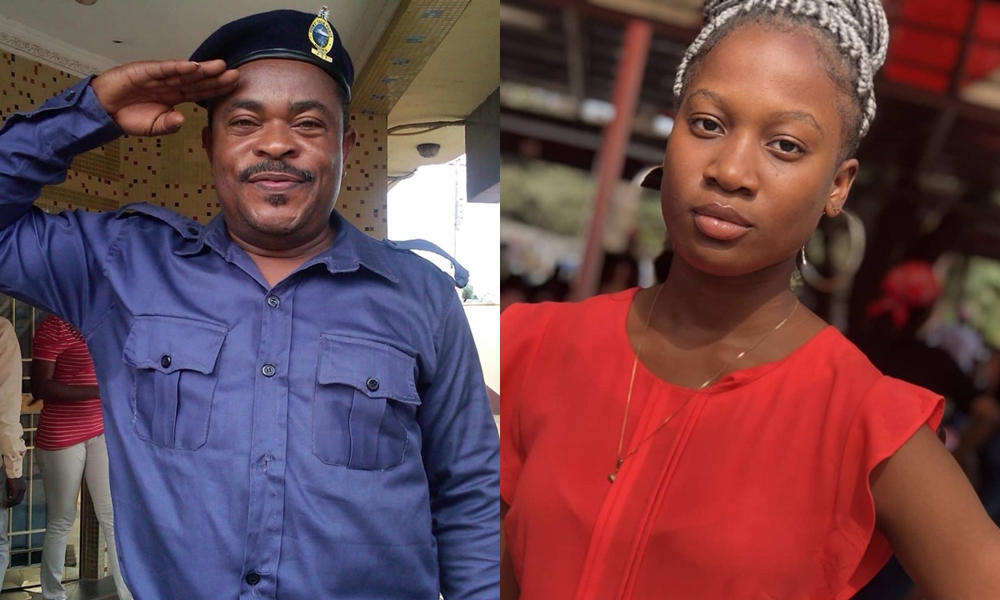 Osuagwu’s daughter, Angel, had taken to the platform to share the photos to the amazement of Nigerians on the app.

According to Angel, she stumbled on some of the photos while going through their family album and decided to share the photos on Twitter.

Top 10 funniest Nollywood actors and actresses of all time… The photos have now gone viral with over 35k likes, leaving many people nostalgic about the actor’s comical characters that made them laugh while growing up.

From our little investigation online, Angel seems to be a child Victor had before he married his wife Roseline Nchelem in 2002. Victor and Roseline have two boys and a girl together.