Nigerian controversial journalist, Kemi Olunloyo, this time around has focused on former BBNaija housemate, Tacha and her fans, who refer to themselves as Titans.

Kemi Olunloyo took a swipe at Tacha’s fans as she tagged them as being more materialistic than academics.

The controversial journalist in a tweet pointed out that most of Tacha’s fans may never get a college degree as they are more into wigs, make-ups, eyelashes and beauty items. 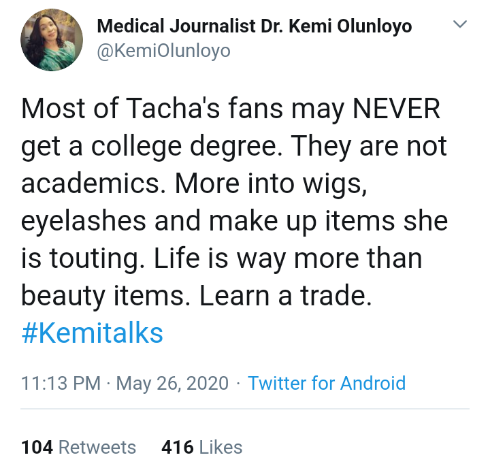 This is not the first time Kemi will take a swipe at Tacha and her fans. Another celebrity she tends to focus on his DMW boss, Davido and his baby mama, Chioma. 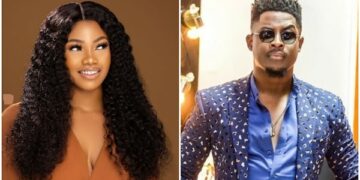 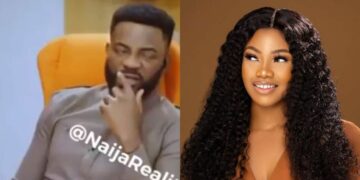 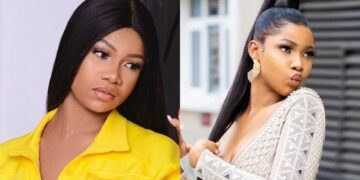