Nollywood veteran actor, Anayo Modestus Onyekwere, aka Kanayo O. Kanayo has blasted Nigerians who won’t draw the line when calling him a ritualist. 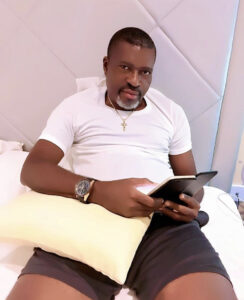 The actor who is famously known and prominent  for his money ritual roles in Nollywood movies has warned Nigerians to stop calling him a ritualist as everything begins and ends in his movies. 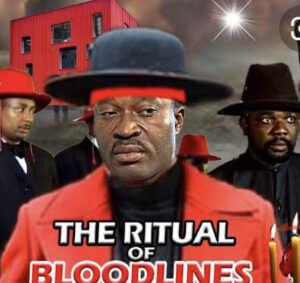 The Thespian who hopped on the viral don’t leave me challenge created by popular Nigerian comedian Josh2Funny has blasted trolls who flood his page calling him a ritualist unprovoked.

The things we do for COVID #dontleaveme

In an Instagram Live video session, Kanoyo O. Kanayo described the trolls as unfocused people who come to his page to distract his real fans from enjoying his contents. He sent a stern warning of blocking anyone that he calls him ritualist again or constitute nuisance in the comment section.

Those were just movies roles, if you always talk about rituals, you have no focus in life, he said.

Kanayo O Kanayo is tired of those calling him ritualist because of his #DontLeaveMeChallenge 😩😭😭 pic.twitter.com/7ZNAXrpgij