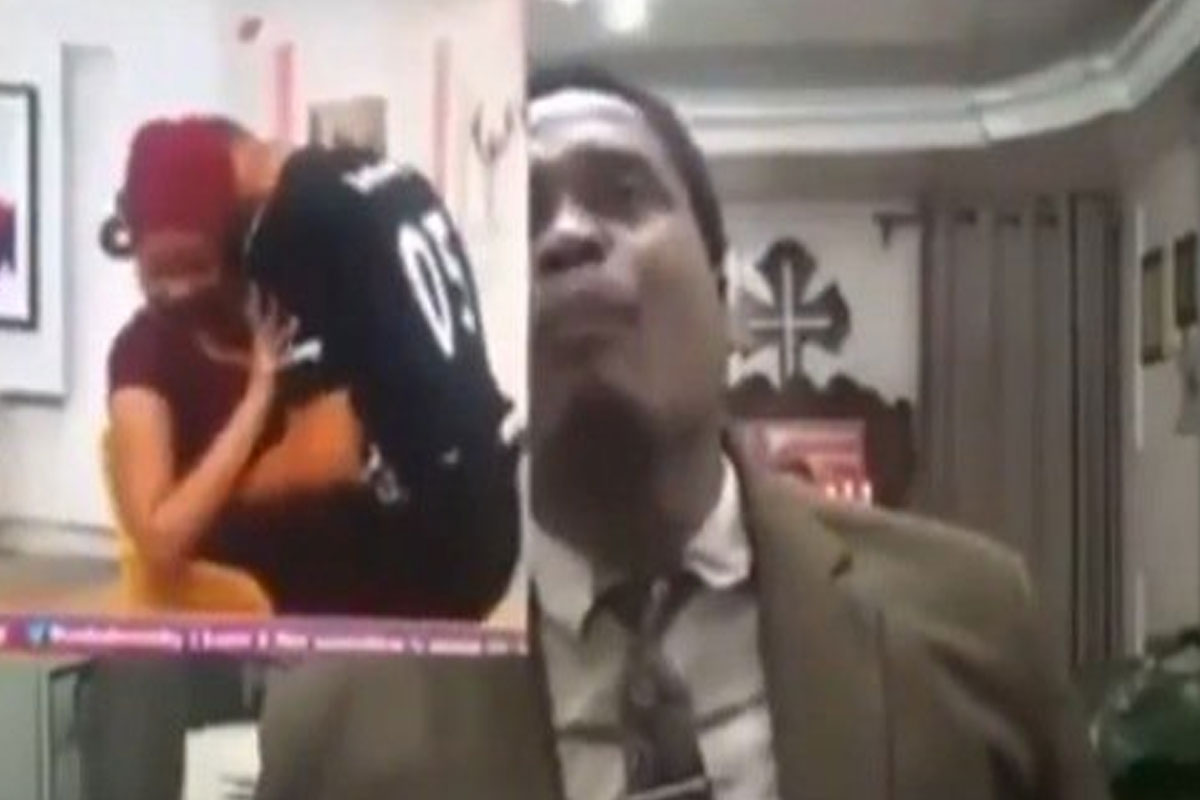 A yet to be identified man, who claimed to be a pastor has issued warnings to the Federal Government to stop the broadcast of ongoing BBNaija reality Tv show or he will use his spiritual powers to shut it down.

According to him, schoolchildren are now at home owing to Covid-19 pandemic and the only thing they do is watch BBNaija which is corrupting their moral upbringing.

“President Buhari, I want to ask you, have you people sold this country to BBNaija? You people recommended online lessons for our children, we bought android phones for them to use and do online lessons and they are now using the smartphones we bought for them to watch this rubbish..”, he asked and fumed.

“I love you now and forever” – BBNaija’s…

For the Pastor, there is no moral lesson in the ongoing TV reality show therefore the government should shut it down or he would do it spiritually.

Questioning the relevance of the Tv show, he asked what positive impact it has on the youths of Nigeria.

Reacting to his claims, some Nigerians on social media slammed him, quizzing how he knew the show is immoral if he hasn’t been watching it and also suggested to him that there are several channels to watch if he doesn’t want BBNaija.

Watch and listen to the man of God below

powers to shut it down” – Nigerian Prophet warns

Mom didn’t beat me, she calmed down – Boy says in new video

I am neither Bi-sexual nor Homosexual, I still date women – Bobrisky reveals (Video)