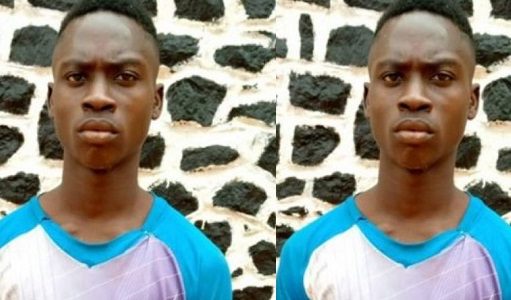 A 21-year-old man has been arrested and accused of defiling two underaged boys in Anambra state. 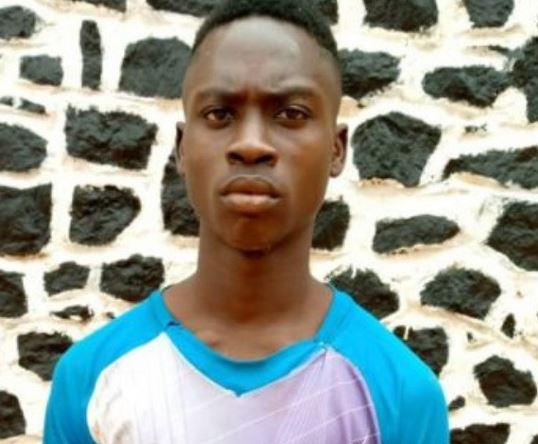 Pastor Odumeje gets assaulted while his church was being…

A statement from the spokesperson of the state police command, SP Haruna Mohammed, said Obimese was arrested by the police detectives attached to B’ Division, Awka, following a tip-off.

According to a statement, the suspect voluntarily confessed to committing the crime and blamed his acts on peer group influences.

“The scene of the crime was visited by the police detectives and the two victims, all boys, were taken to the hospital for medical examination.” Haruna said

Haruna said the state commissioner of police, CP John B. Abang, has ordered the transfer of the case to the state criminal investigation department (CID) for discreet investigations after which the suspect would be charged to court.