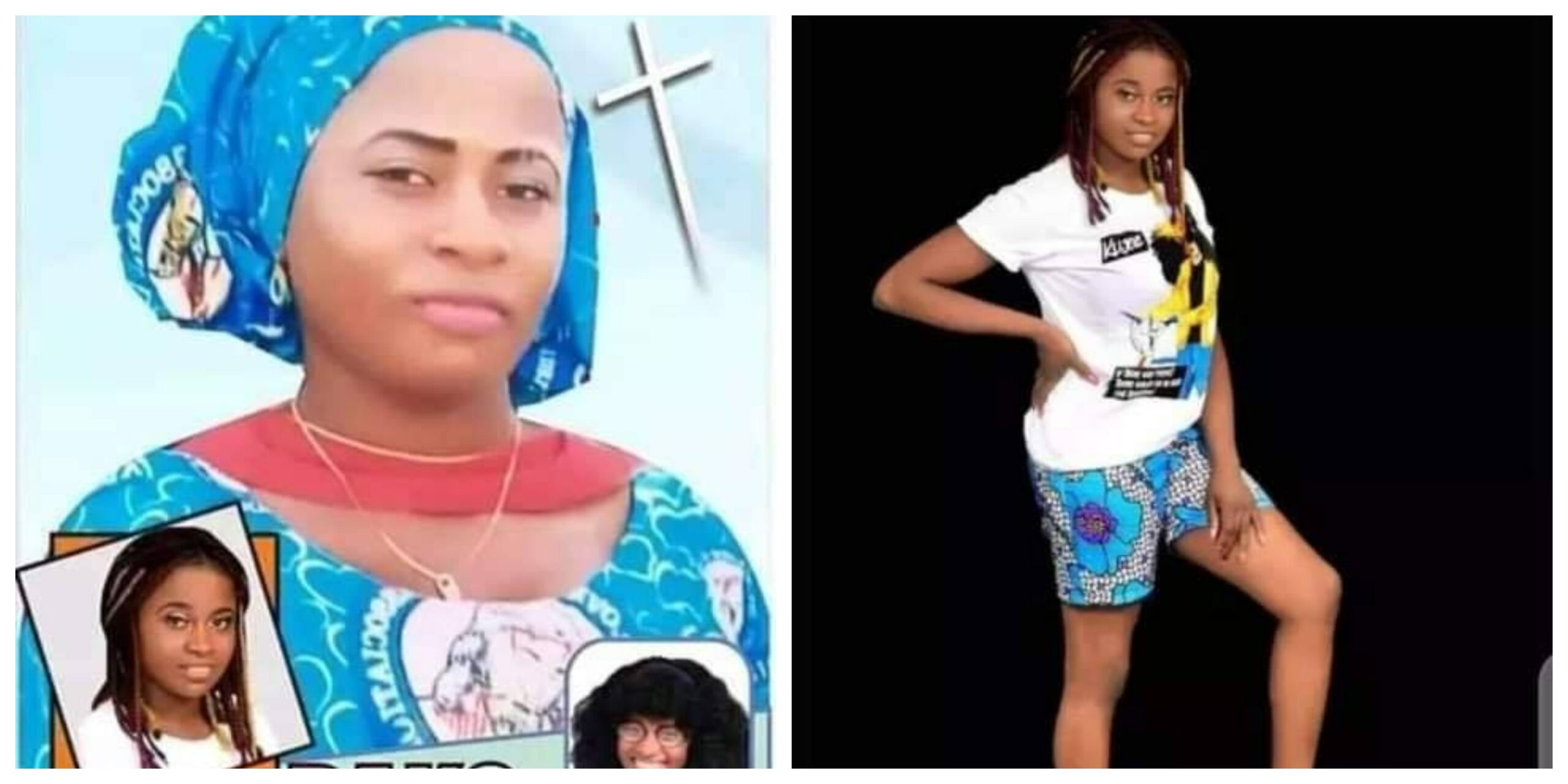 Veronica Bako Myomuter, an 18-year-old 100 level student of the Department of History and International Studies, University of Calabar has committed suicide after being duped by an unknown social media user.

According to reports, Veronica from Katsina-Ala in Benue State, was said to have ingested a poisonous substance, on Thursday, August 6, 2020, at her home.

It is reported that the deceased was scammed of the sum of N100,000 meant for her school fees which she couldn’t pay before the outbreak of Covid-19.

The deceased allegedly saw a social media message sent to her, asking her to invest in a money doubling scheme, with assurances that she would get double of her investments within minutes.

After much persuasion, the late allegedly Veronica transferred N100,000, believed to be her school fees. On discovering that she had been scammed, she became restless and took her own life.

Meanwhile, friends and former classmates of the deceased have taken to social media to express shock over her death.