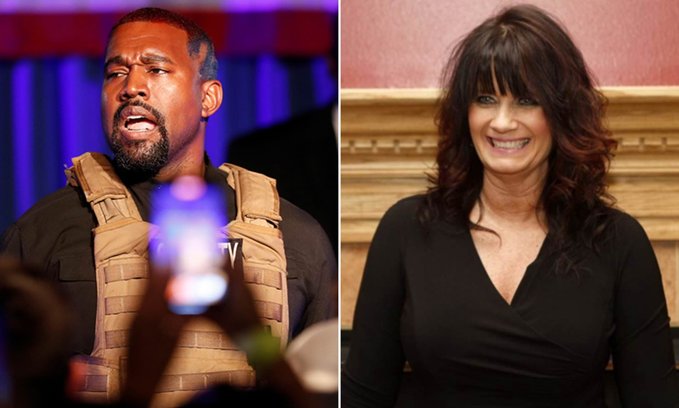 Kanye West has filed to be on Arkansas’ presidential ballot and has listed Michelle Tidball, a Wyoming life coach as his vice president.

According to TMZ, the rapper, 43, added his newly confirmed vice presidential running mate Michelle Tidball to the petition as he submitted the 1,000 required signatures before the noon deadline on Monday August 3.

A spokesperson for the Arkansas Secretary of State confirmed to TMZ that Kanye’s campaign turned in the needed 1,000 signatures to qualify for the November election ballot.

“My focus is on building real products in the real world” —…

The forms were reportedly turned in just 15 minutes before the Arkansas’ noon deadline.

West has now officially listed Tidball West as his Vice President candidate after mentioning that Tidball will be his running mate back in July.

Tidball is a 57-year-old white woman and a scholar of religious studies at the University of Wyoming. She runs an online Bible study, works in a dental office, and is a self-described “biblical life coach” who charges $65 for a 50-minute one-on-one session.

There are reports that Kanye is also trying to get on the presidential ballot in Ohio as the Wednesday deadline approaches and will need by 5,000 signatures by Wednesday August 5, at 5 pm to qualify.

#BBNaija: “I was carried away but I felt Eric took advantage of me” – Lilo discloses in new interview with Ebuka (Video)