Lilo just left, why are you rushing me into her bed?” – Wathoni lashes out at Tolanibaj and Nengi (WATCH) 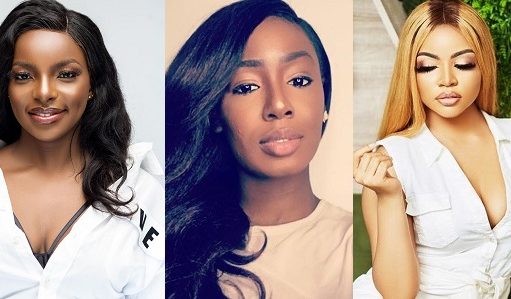 BBNaija housemate, Wathoni has lashed out at fellow housemates, Tolanibaj and the former HOH, Nengi for trying to compel her to take up Lilo’s bed immediately after she was evicted from the house.

She had a fall-out with the duo over their recent cold behavior towards her. 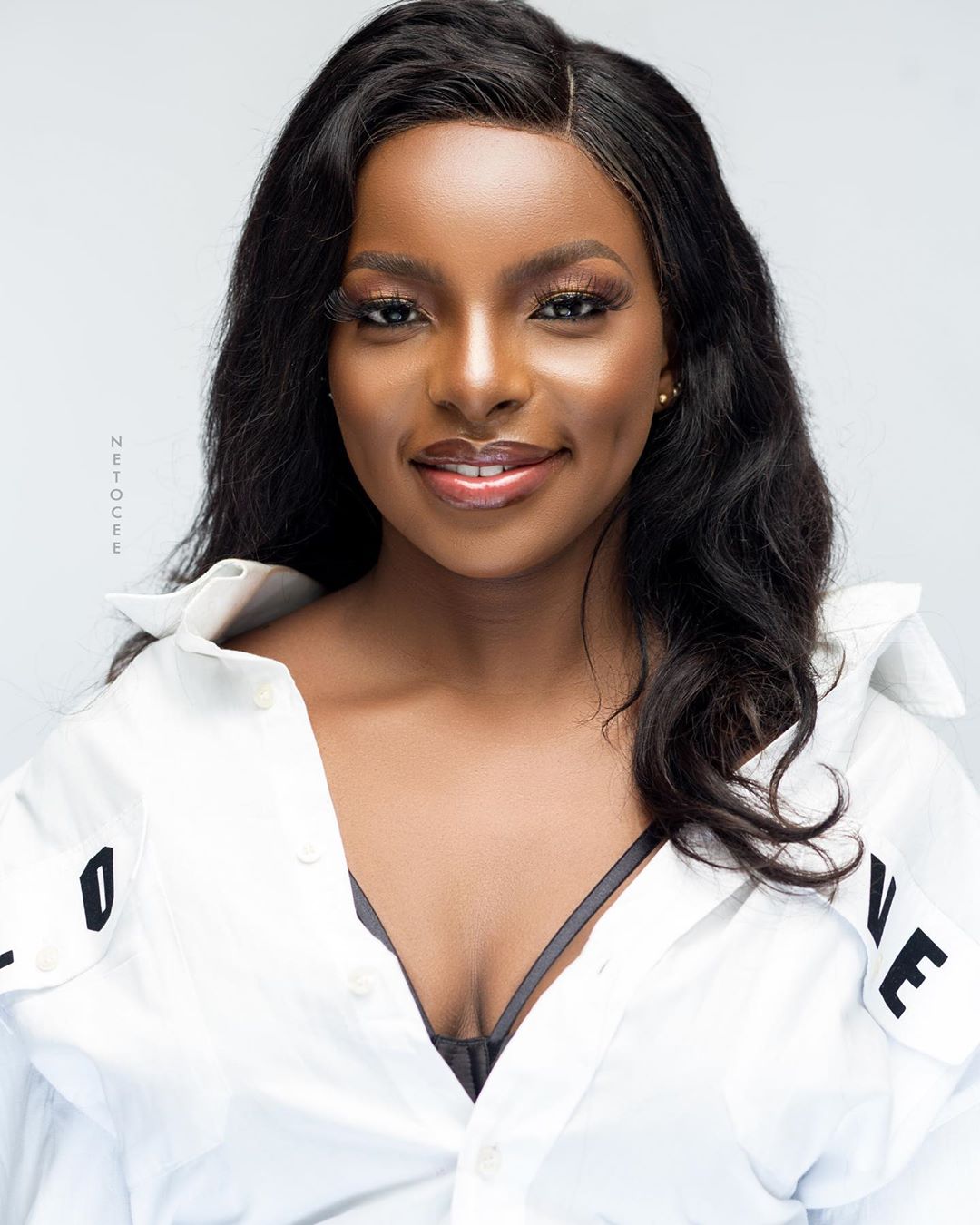 The 29-year-old fashion entrepreneur revealed this while she was having a conversation with fellow housemate, TrikyTee.

The bilingual parenting blogger is currently not happy with her friend, Tolanibaj for attempting to pressure her into taking over Lilo’s bed barely 24hrs after she was evicted. 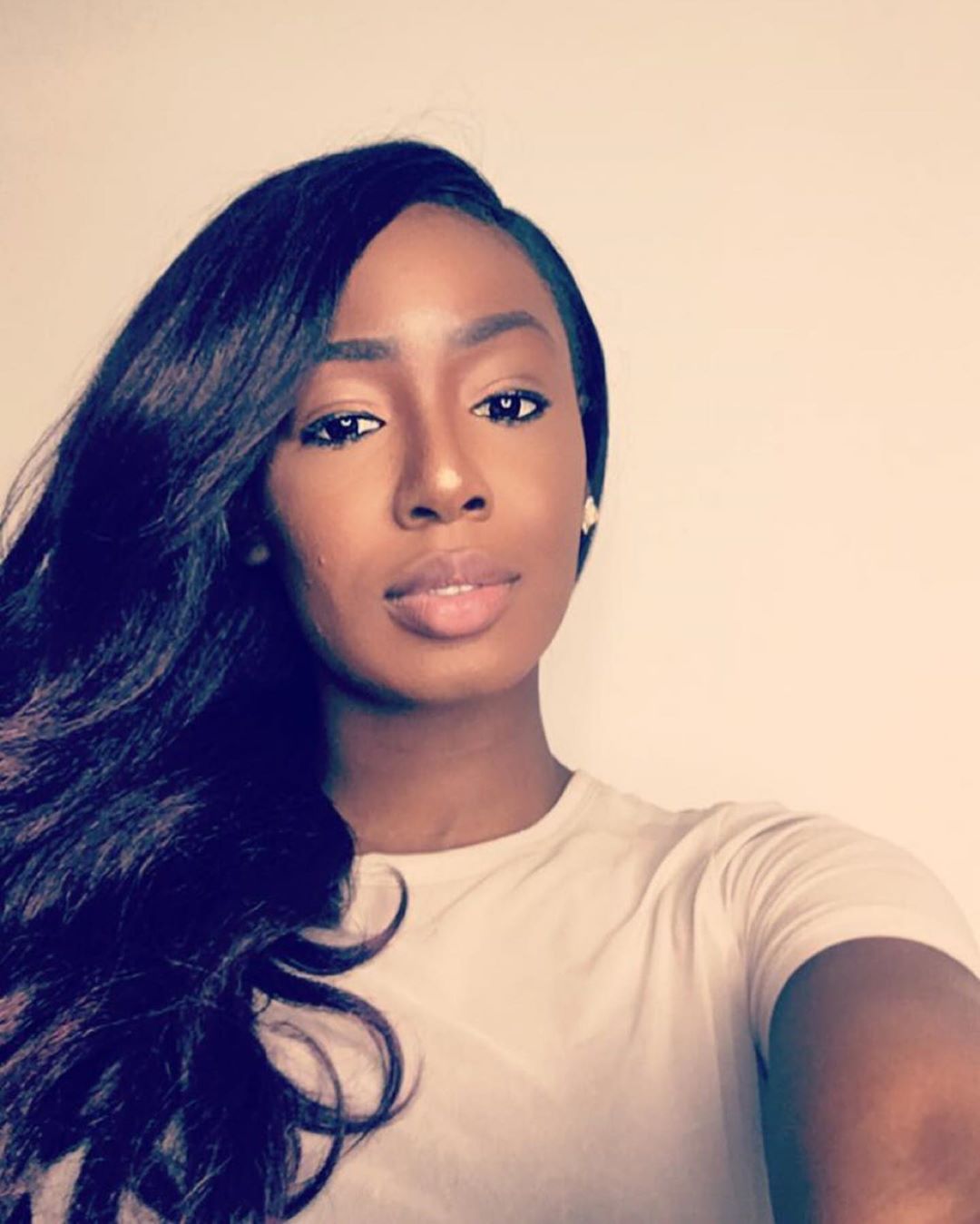 For Wathoni, it is disrespectful to do such a thing because Lilo only just left the house,

“If I was Lilo, I’ll feel bad, Lilo Just left, why are you rushing me into her bed”, she relayed to TrikyTee.

She went on to add that she feels Tolanibaj is worried because her bed is next to hers. Wathoni mentioned that Nengi is “another issue”, saying she’s not surprised by her attitude towards her. 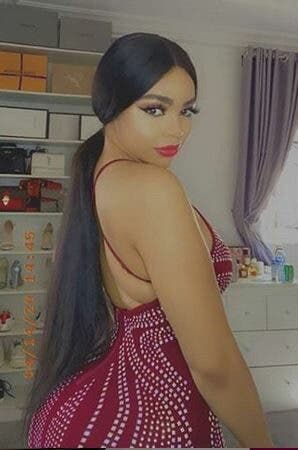 It should be recalled that Nengi had picked her as her Deputy after emerging Head of House.

Beautiful moment Erica reunites with her Bestie, Tolanibaj for the first time outside…