“As Laila was there to support your daughter, she also has to support her incoming rival” – Nigerians react to Rita Daniels’ rant 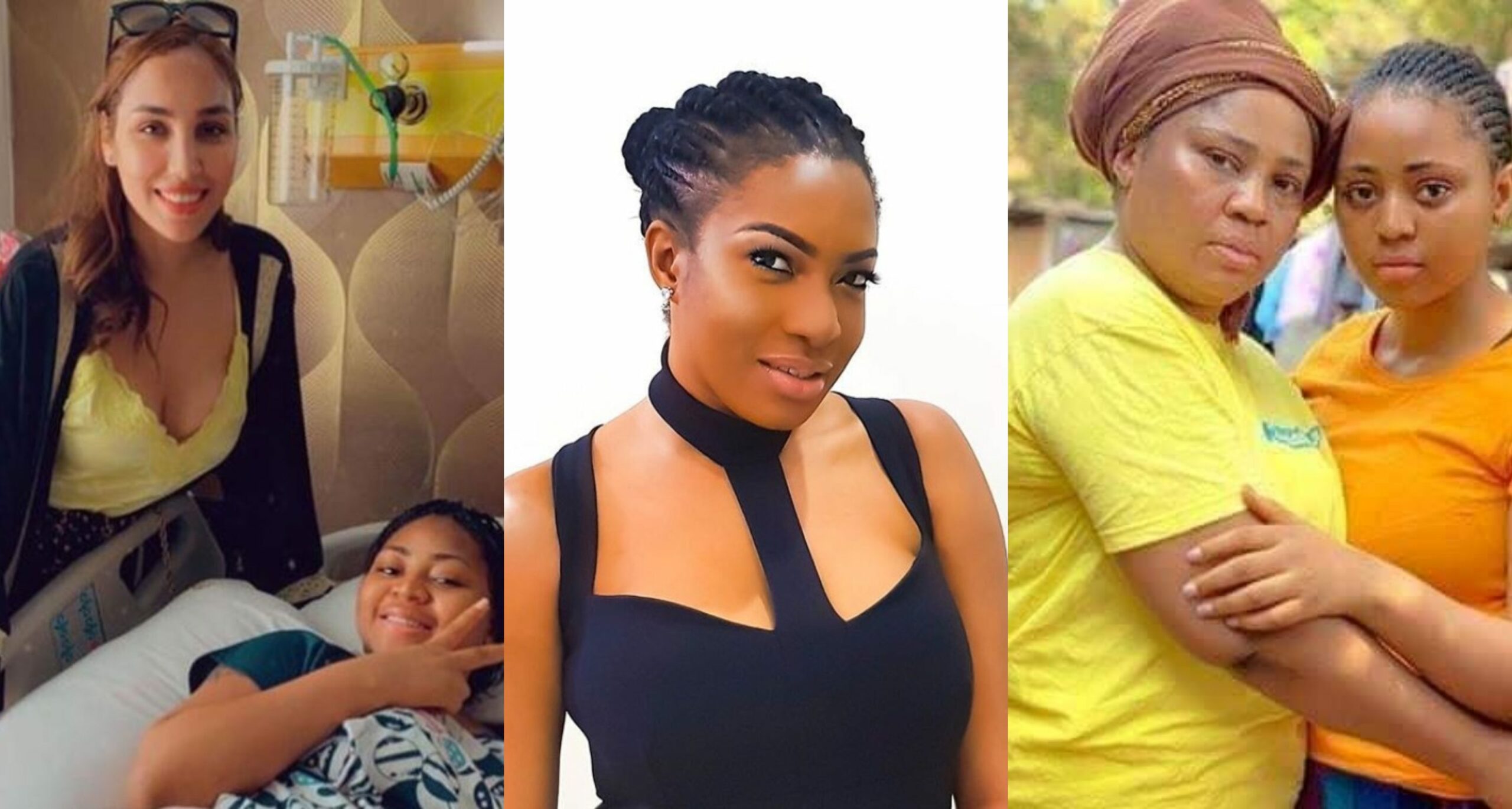 Nigerians have reacted to the alleged feud between  Nollywood veteran actress, Rita Daniels and Chika Ike over claims that the latter is trying to become one of Ned Nwoko’s wives.

TheInfoNg had earlier reported that Rita Daniels who happens to be the mother of Regina Daniels has issued a stern warning to actress Chika Ike for making attempt to snatch Regina’s husband Ned Nwoko from her.

Nollywood actress and the billionaire husband of Regina Daniels were said to be items in the past but went their separate ways before Regina Daniels came into the picture.

Nigerians, however, believed that things are beginning to square up for the mother who allowed her daughter become a 6th wife. See some hilarious responses below:

BBNaija: Ozo retraces footsteps as he ignores Nengi to interact with “his bestie” Dorathy (Video)