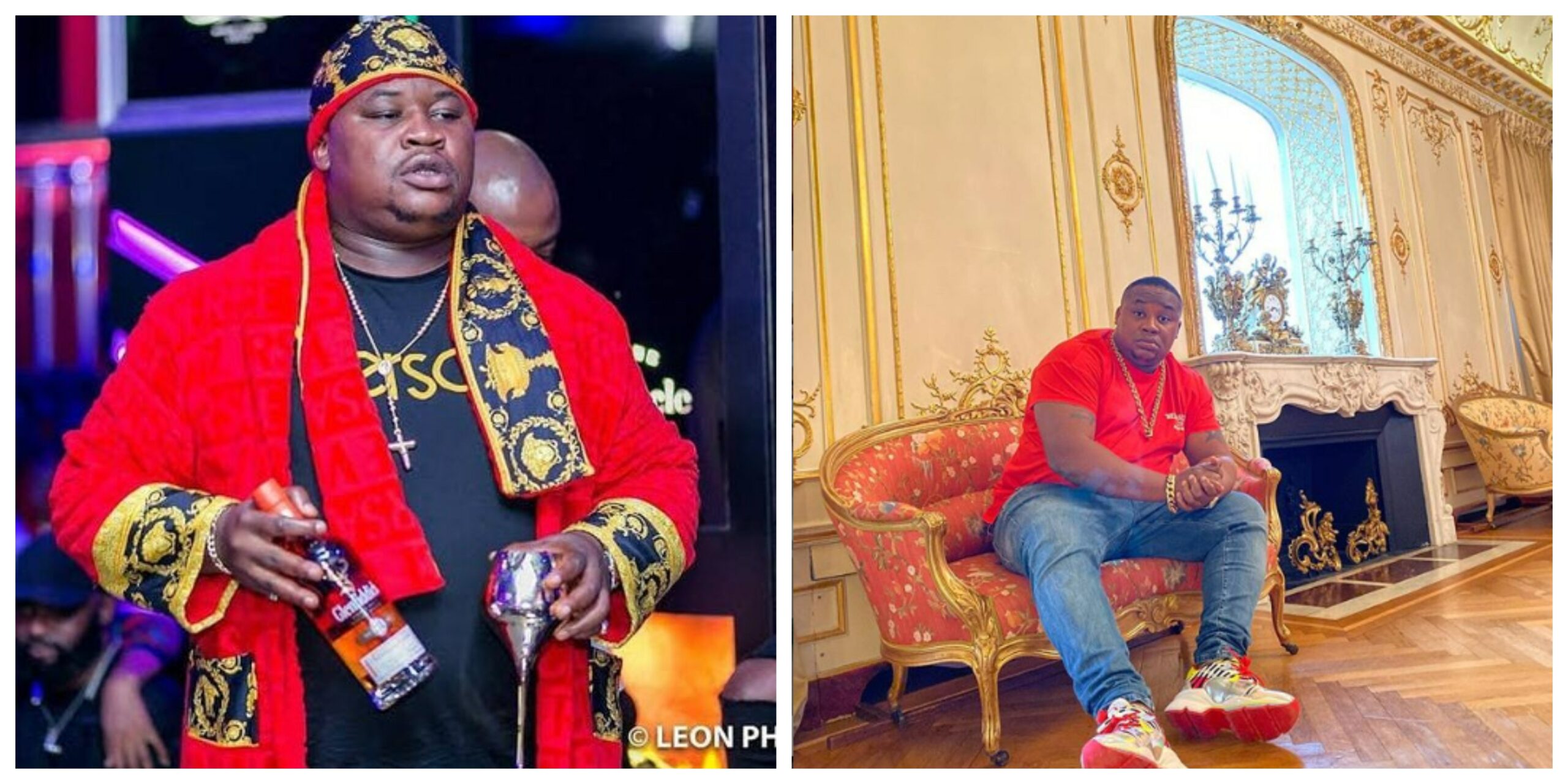 The popular celebrity barman, Cubana Chief Priest after declaring that his life is threatened finally takes his stance, ends relationship with his boss, and abandoned the Cubana group. 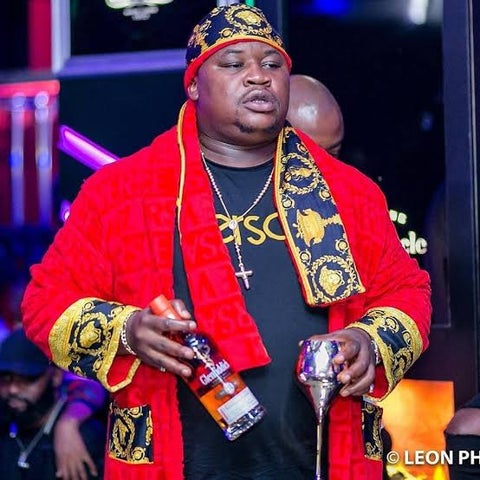 The chubby barman confirmed that his relationship with his former boss has gone sour and can never be mended.

He, however, kick-started his own nightclub, “De Angels Bar and Grills” based in Owerri, the capital of Imo State, where Cubana Group also runs a night club.

Cubana Chief Priest took to his over 2 million followers on Instagram to address the latest development, stating that he had served well, and needs his freedom.

“A Child Is Meant To Grow To Be Greater Than The Father/Master, Why You Come Dey Vex ? #CelebrityBarMan Nobody Can Do It Better Than Me Am Doing Destiny, Am Doing The Will Of God, I Have Served So Well N Learnt So Much, I Did So Well That History Will Never Forget, I Need My Freedom, I Have To Do My Own E No Suppose Cause Fight Nah, Well Is Still Love Forever On This Side, May God Protect N Keep Us #GlenmorangieChiefPriest.”

#BBNaija: Reactions as Kiddwaya’s mum declared that her son cannot be manipulated by any woman