D’Banj & Don Jazzy Inspired Me To Become A Musician – Davido 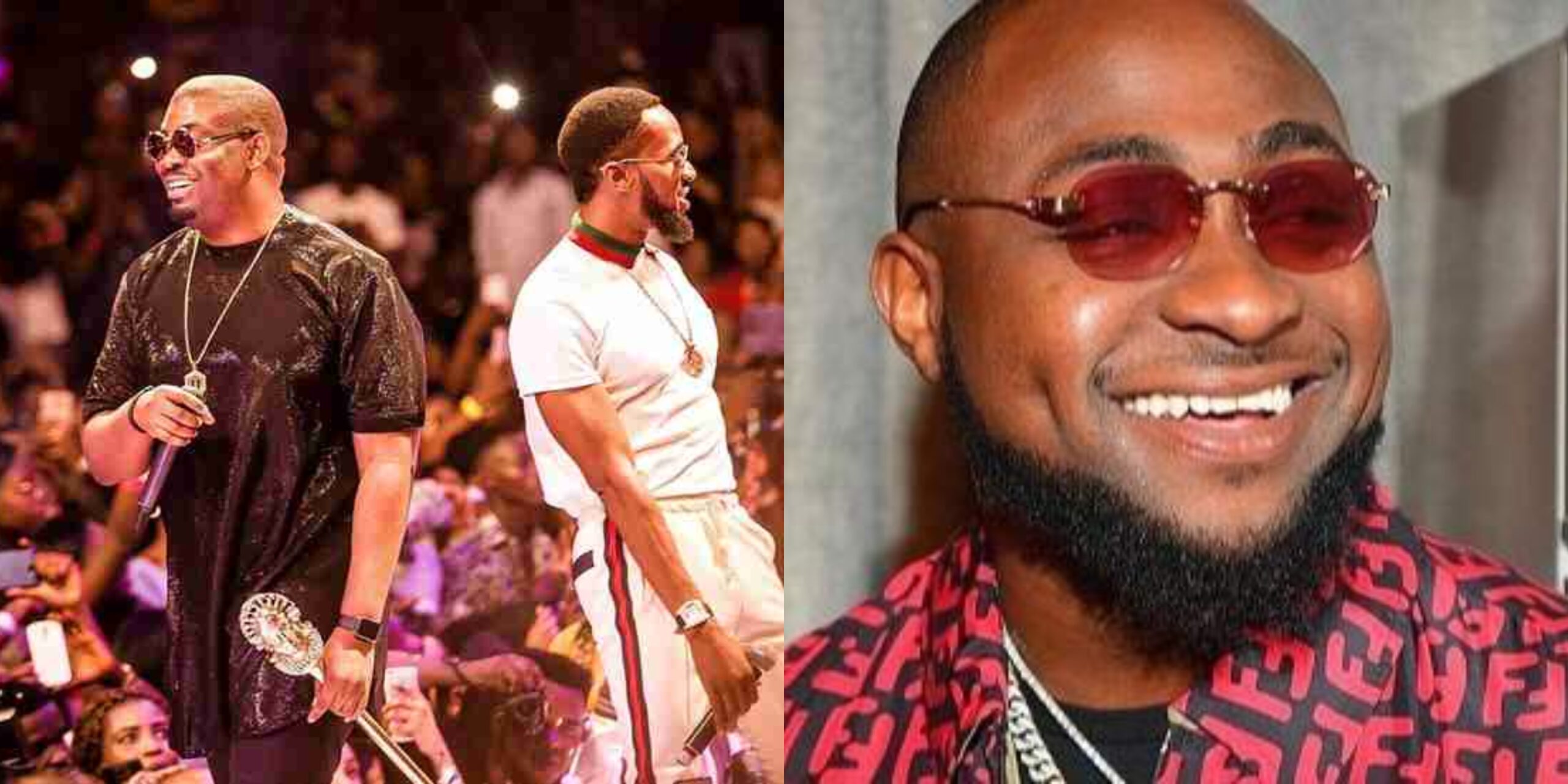 Nigerian singer, Davido has opened up on how D’banj and Don Jazzy inspired him to become a musician.

The DMW boss made this known in a recent Instagram Live session as a guest artiste on Grammy Museum.

He also opened up on how he returned to school to get a degree because of his father.

The DMW boss who has taken a break from social media for over 4 months now revealed that he’ll be back after releasing his highly anticipated album, ‘A Better Time’.

In the interview, he disclosed that Don Jazzy and D’banj inspired him to go into music, and that he had to go back to school just to satisfy his father.

According to him, going back to school enabled him concentrate on his music career.

In his words… “In the early stage of my career, I was like a one-man-band. For my first single, I made the beat, and recorded the song myself. I mixed and mastered Dami Duro myself. When I was getting bigger, I could no longer do everything myself. Now, I have producers and songwriters who I work with.

“I now believe in collective efforts. The business side of everything is important. Music is just about 30 or40 per cent. Going back to school helped me concentrate. Sometimes in life, you just have to sacrifice. It was something I had to do for my father.”

“Coming from Atlanta and just hanging around them inspired me. I remember seeing them with Jay-Z and Kanye West in a room. They had a lot to do with me wanting to do music. My father has also been a mentor.”

When asked why he didn’t pursue the family business like his siblings, Davido said;

“It wasn’t that I wanted to rebel; I was just in love with music. I could not concentrate on something else. I was slacking in school and other things I wasn’t supposed to slack in because of my love for music. I had to fight for it. It’s what I knew I was destined to do. I was learning how to record, so I was slacking in other things. Music took over me.”