DJ Cuppy’s Ferrari was originally black, see how it was painted pink (Video) 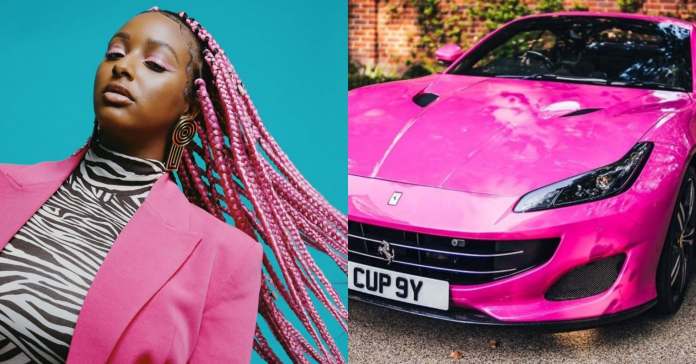 Ifeoluwa Otedola AKA DJ Cuppy, has revealed that the colour of her new Ferrari was originally black before she painted it to her signature colour, pink.

“Who wants to see how @Yiannimize made my Ferrari PINK?

DJ Cuppy reveals why she is yet to join #EndSARS protest

Tolani Otedola, his first daughter, became a trending Topic on Twitter as users on the micro-blogging site talked about how she has maintained a low-key life despite being the daughter of a famous billionaire.