I’m not mad, i’m only recording a video -Lady screams as Passersby grab her while dancing in public (Video) 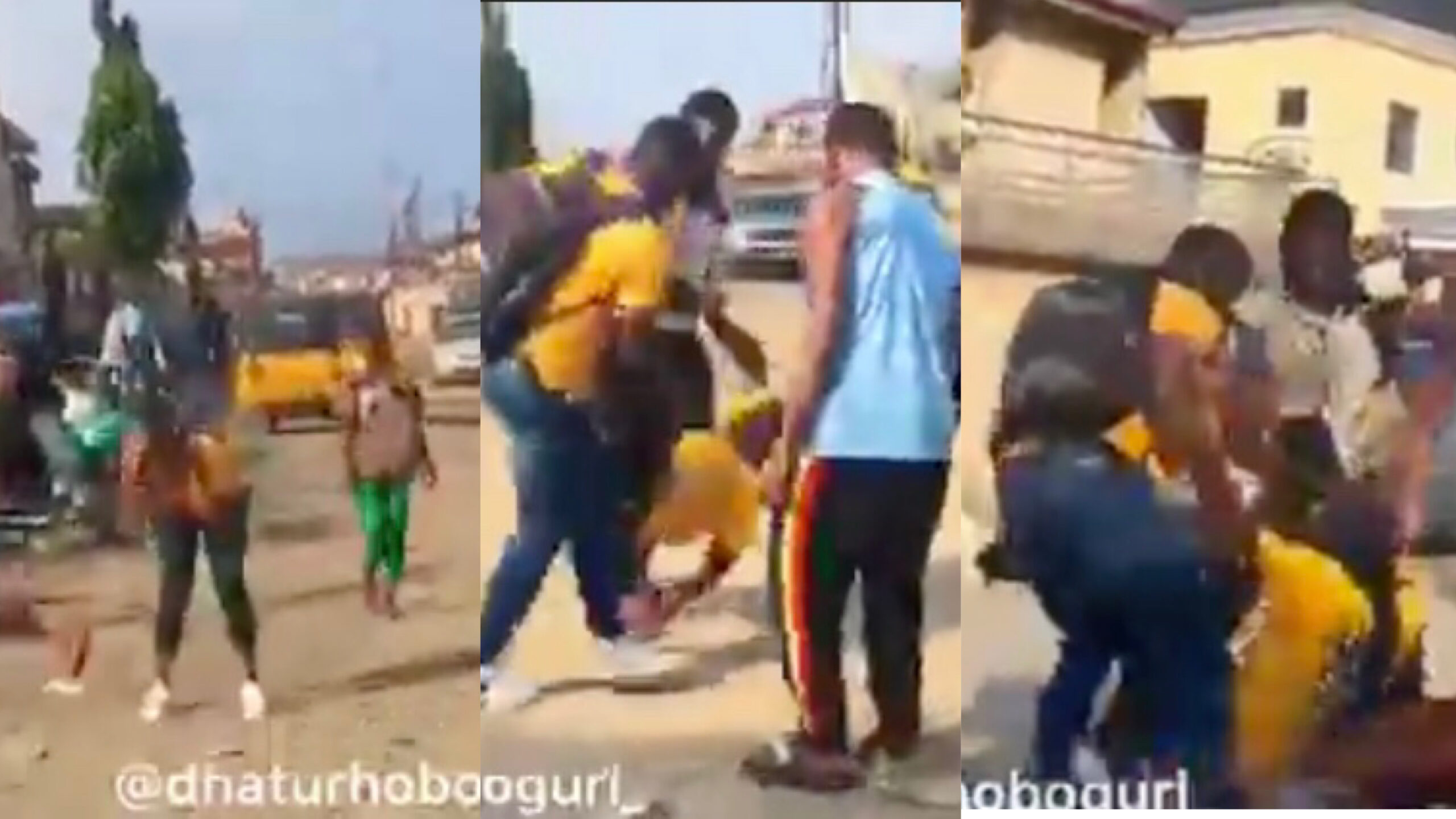 The recent social media challenge of people dancing and screaming in public has received more backlash than appraisal.

A young lady who jumped on the parade of madness took to the streets to sing and dance to a song from her hands free device. Many thought she had lost it as they make way for her to display her thing.

Either staged or not, some set of guys came to grab her in a bid to take her to a mental home but she blurted out saying it was a video and she wasn’t mad. Come to think of it, a mad man never accepts that he’s mad.

I can't shout 😄😆 This girl don over do… Na psychiatric hospital she for see her self #Congratulations Kiddwaya #Wizkid #EricaChopOurMoney #Dr Olufunmilayo pic.twitter.com/4eWI9qxEIl

#BBNaija: You are rude – Nengi, Vee engage in arguement

#BBNaija: The moment Kaisha was seen dancing to ’23’ by Burna Boy (Video)