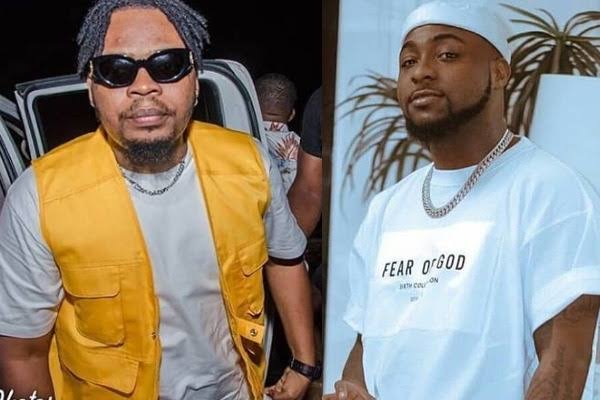 Nigerian international artiste and DMW boss, David Adeleke Davido since his return to social media has been hyping his soon to be released album titled “A Better Time.”

However, it looks like the album is ready and may just be going through some last stage finishes.

This comes as YBNL boss, Olamide disclosed that he has heard some tracks off the album as well as some videos.

The YBNL boss went to rate it massive.

He made this known via his Instastories. 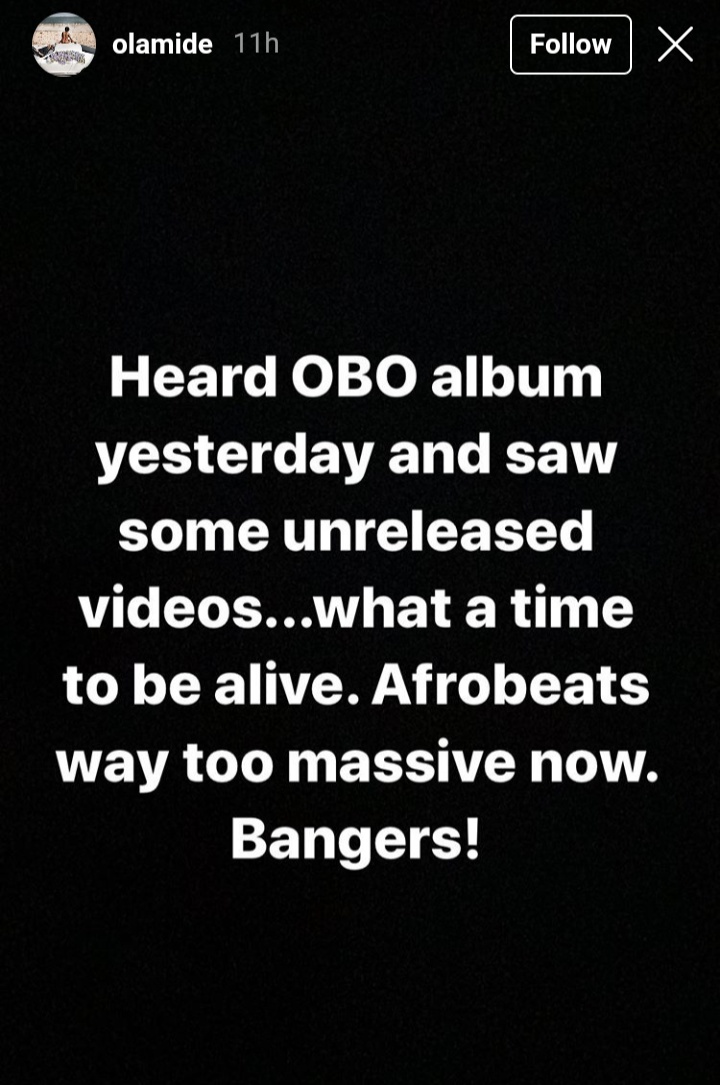