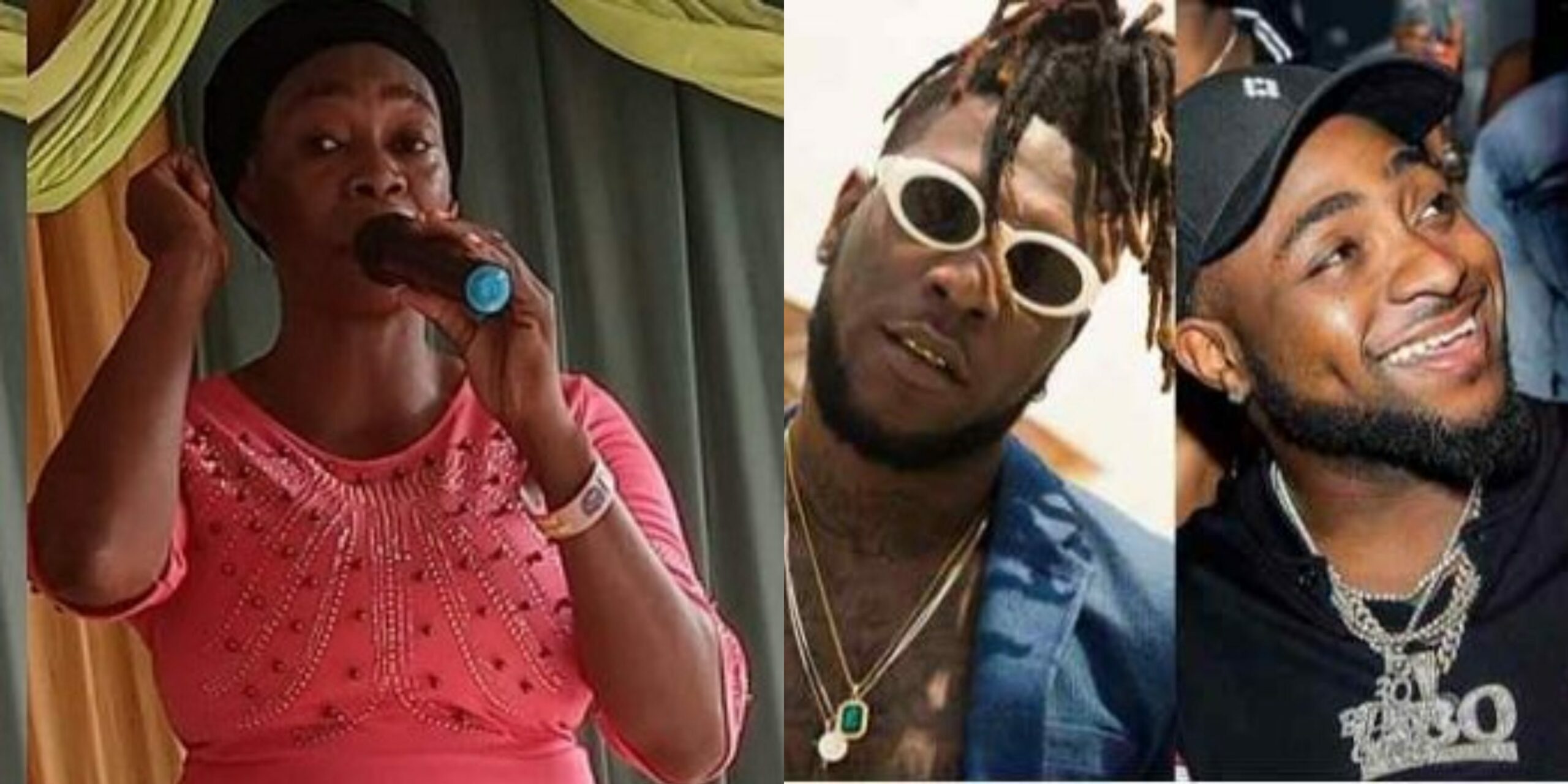 A popular Prophetess identified as Peace Egharevba has seemingly prophesied doom for the folks in the entertainment industry as she has asked that prayers be held against deaths in the sector. 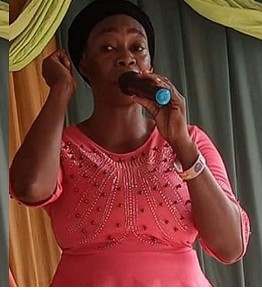 Egharevba- who is the General Overseer of Mercy Hour Deliverance Ministry, Ikorodu, Lagos State- while revealing her revelations for the month of September warned that the entertainment industry should pray against gathering for burials.

Egharevba, who of late has been churning out different accurate prophecies about occurrences in the country revealed the above at her church’s auditorium on Tuesday 1st September 2020, during a monthly service of the church called ‘Command The Month’.

“The Entertainment industry should pray against gathering for burials.”

She further revealed that a serious confusion is set to take place at the National House of Assembly in this new month.

“Glory be to God Almighty for another brand new month. September is our month of manifestation of God’s goodness in our lives.I see confusion at the national house of assembly.

“The Lagos State government and Ogun State should be security conscious now and be at alert because I see herdsmen operating in the two states this month.

#BBNaija: Laycon states the real reason why he is in the Big Brother’s house