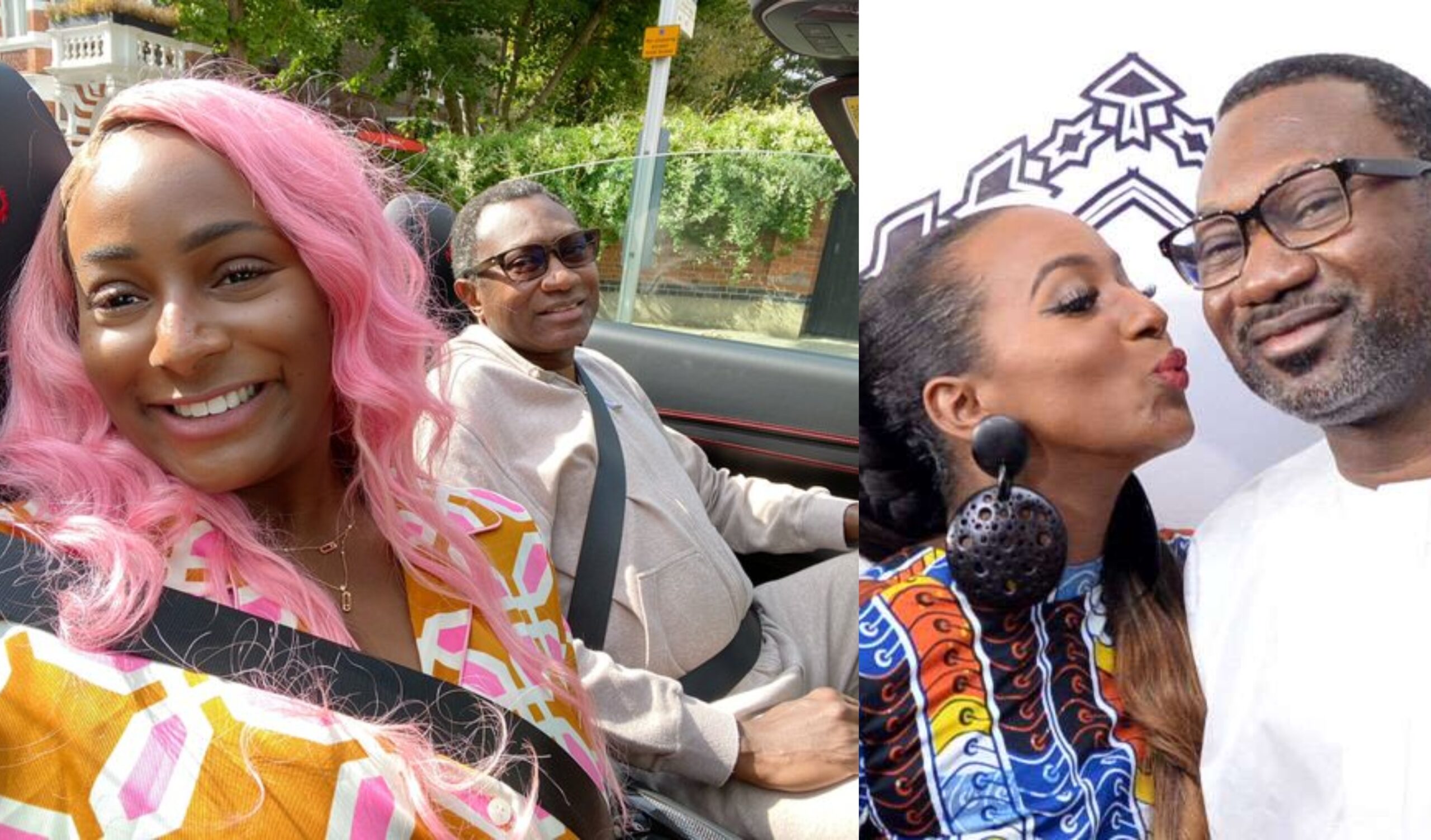 Beautiful daughter of a billionaire and Nigerian female disc jockey, DJ Cuppy has disputed the  common notions that her billionaire dad, Femi Otedola is the reaso for her success.

The  amiable singer who alongside her sisters was gifted a Ferrari worth over 80 million naira by dad was a guest on the Youtube Week held virtually where she spoke on different topics about music. Cuppy spoke on major principles that has helped her achieve success so far. 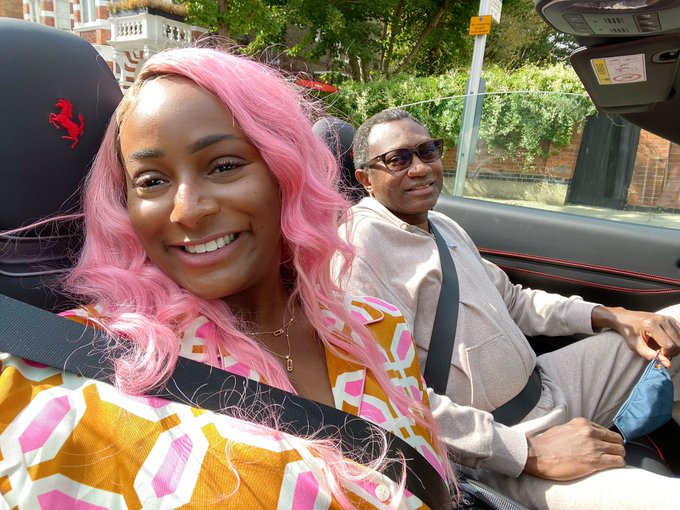 DJ Cuppy reveals why she is yet to join #EndSARS protest

She further revealed that she had lost opportunities simply because she was not prepared or didn’t make proper use of them.

She added that she has a lot of opportunities but her hard work, determination, and business style took her to where she is.

She advised that one should just depend on connections but also try to be prepared, hone their skills, and deliver a standard service.

Cuppy said that no matter how many doors open for you, only your skill and delivery can keep you in those doors.

Taking her Instagram page, she wrote: ”Some people say my success is solely due to the doors my dad opened for me… I beg to differ’

We are finalists, we don’t roll with people who are disqualified – Laycon throws shade (Video)