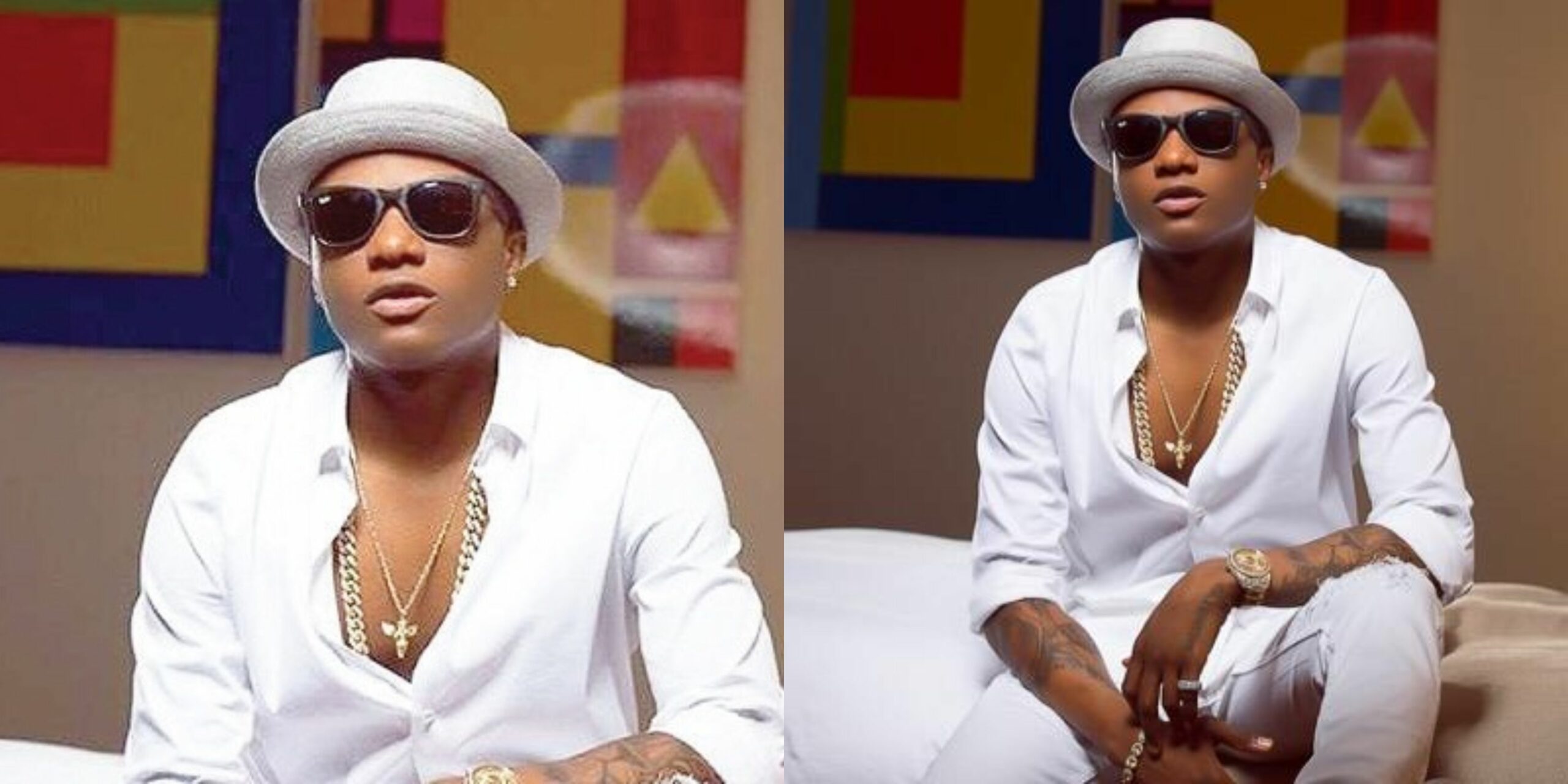 In the late hours of Tuesday night, Nigerian international artiste, Ayo Balogun Wizkid dropped what can be termed a visual for his yet to be released album ‘Made In Lagos.‘

For months Wizkid had hold back and delayed the album as it was expected to be out in July but somehow nothing showed up.

However, it looks like the wait might actually be over with the release of the cover album.

Recall that Wizkid was a few days ago spotted with Burna Boy in a studio, this could be a sign that the album is getting towards completion.

MADE IN LAGOS ❤️🦅🔐 pic.twitter.com/pu4AtyjXbP

The video includes graphics of the late Fela Kuti and some art related to Lagos state.

Since he dropped the video, fans have stayed glued to his handle waiting for the main album.