#EndSARS: I’ve always been fighting for Nigerians but not for political validation – Burna Boy reacts 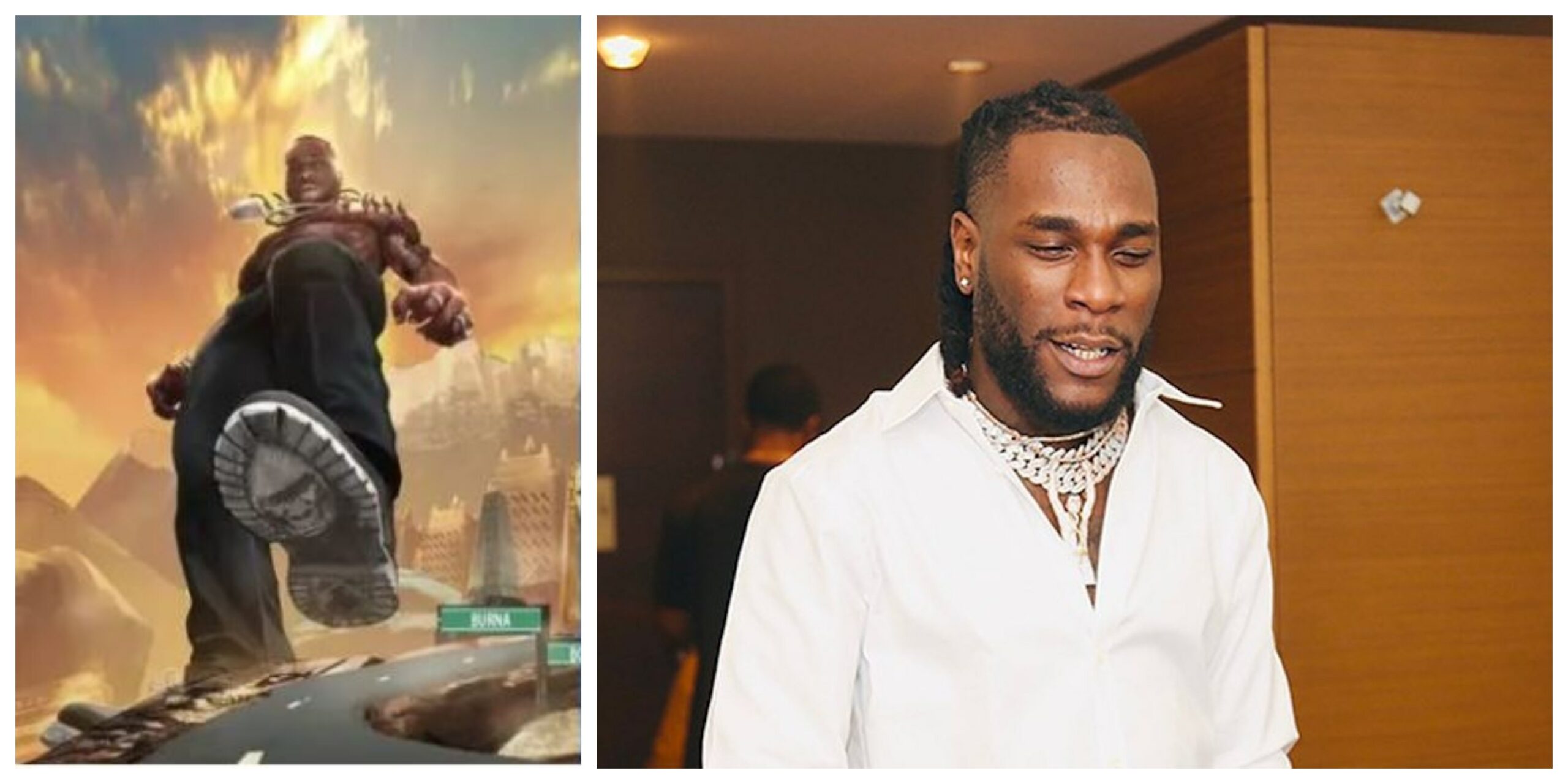 Nigerian songster, Burna Boy has finally reacted to the #EndSARS protest which has gone viral on social media.

Burna Boy in an open letter stated that he decided to be silent for some time to gather his thoughts. He expressed fear of SARS morphing into a different entity with a different form and a different name.

He added that the major issue against SARS is profiling and this must be addressed by authorities.

OAP, Shade Ladipo reveals the only reason she wants Burna…

Burna Boy went on to list several ways he will be showing his commitment to the #EndSARS protest while insisting that he has always been fighting for Nigerians.

It’s been an issue, it’s still an issue. innocent people being killed and profiled unjustly by our own country people.

I have ALWAYS been here Fighting for my people anyway and anywhere that can possibly bring genuine progress and not for any Political gain, accolades or public validation. I have tweeted, spoken , sang for years, I’m Glad everybody now sees the need to do more. So let’s do that, each of us, in his or her own way. Follow 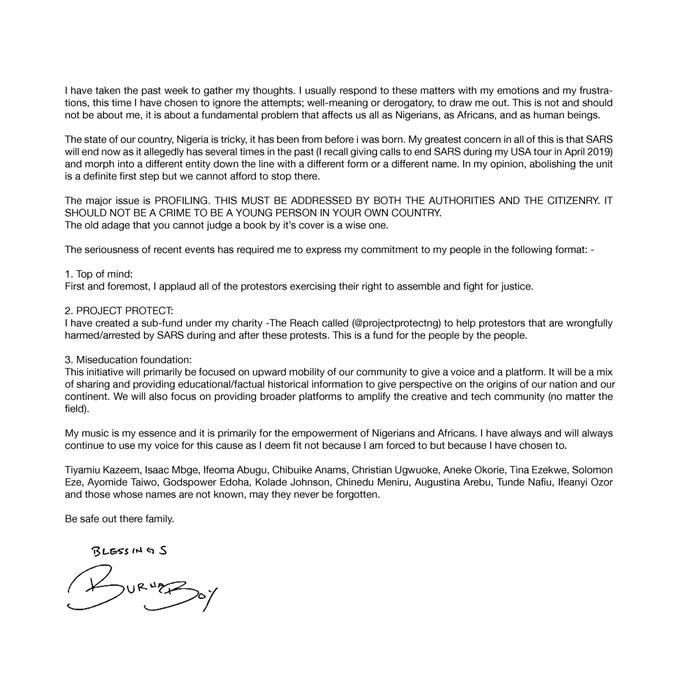 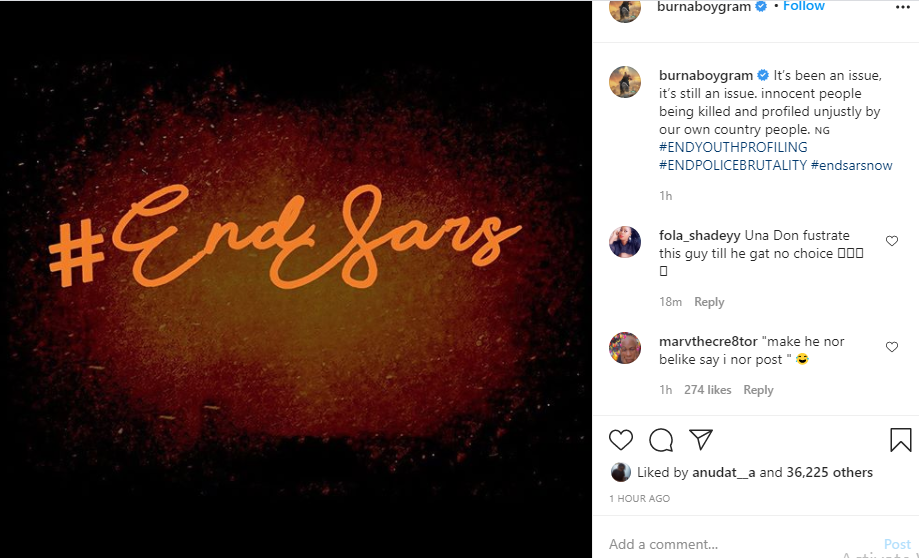