Erica, Laycon and Tacha’s fans are back to disturbing our timeline with trends 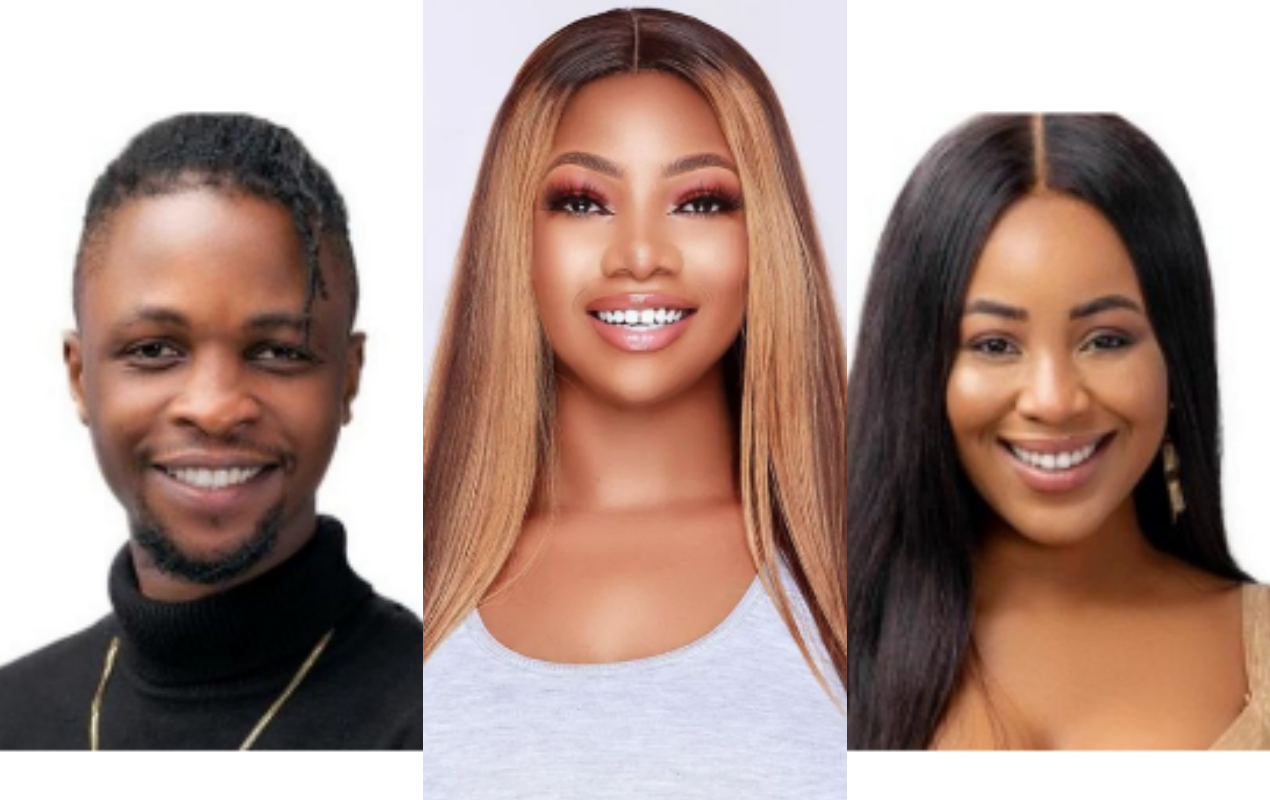 Titans, Elites and Icons who are fan bases to Tacha Ibinabo Akide, Erica Nlewedim and Laycon respectively have returned to using daily hash tags in honour of their celeb faves.

However, after Erica was also disqualified this year, her fans took a cue from Titans to trend her. Laycon’s fans also did same after her was announced winner of the show.

Fast forward to weeks back during the Endsars protests, these fan bases took a break in order to join and amplify the struggle against police brutality.

Recall  that Tacha was hailed for using her huge and interactive platform to amplify the protest.

Laycon and Erica also joined in.

A quick check through the Twitter trend table today shows that these fan bases have resumed their daily jobs. 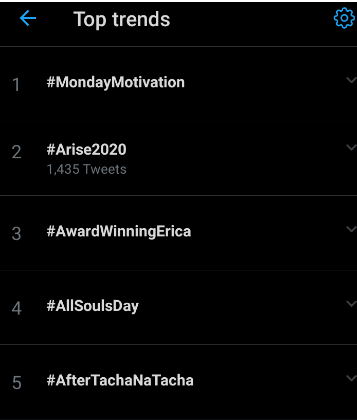 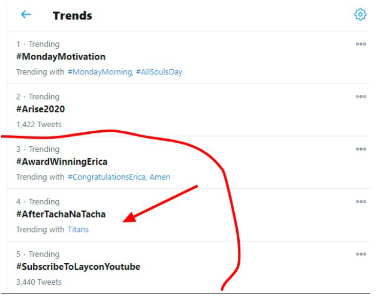 Billionaire, Femi Otedola reveals who will inherit his business when he dies