Man who trekked to celebrate Buhari in 2015 gets car, N2m after crying for help 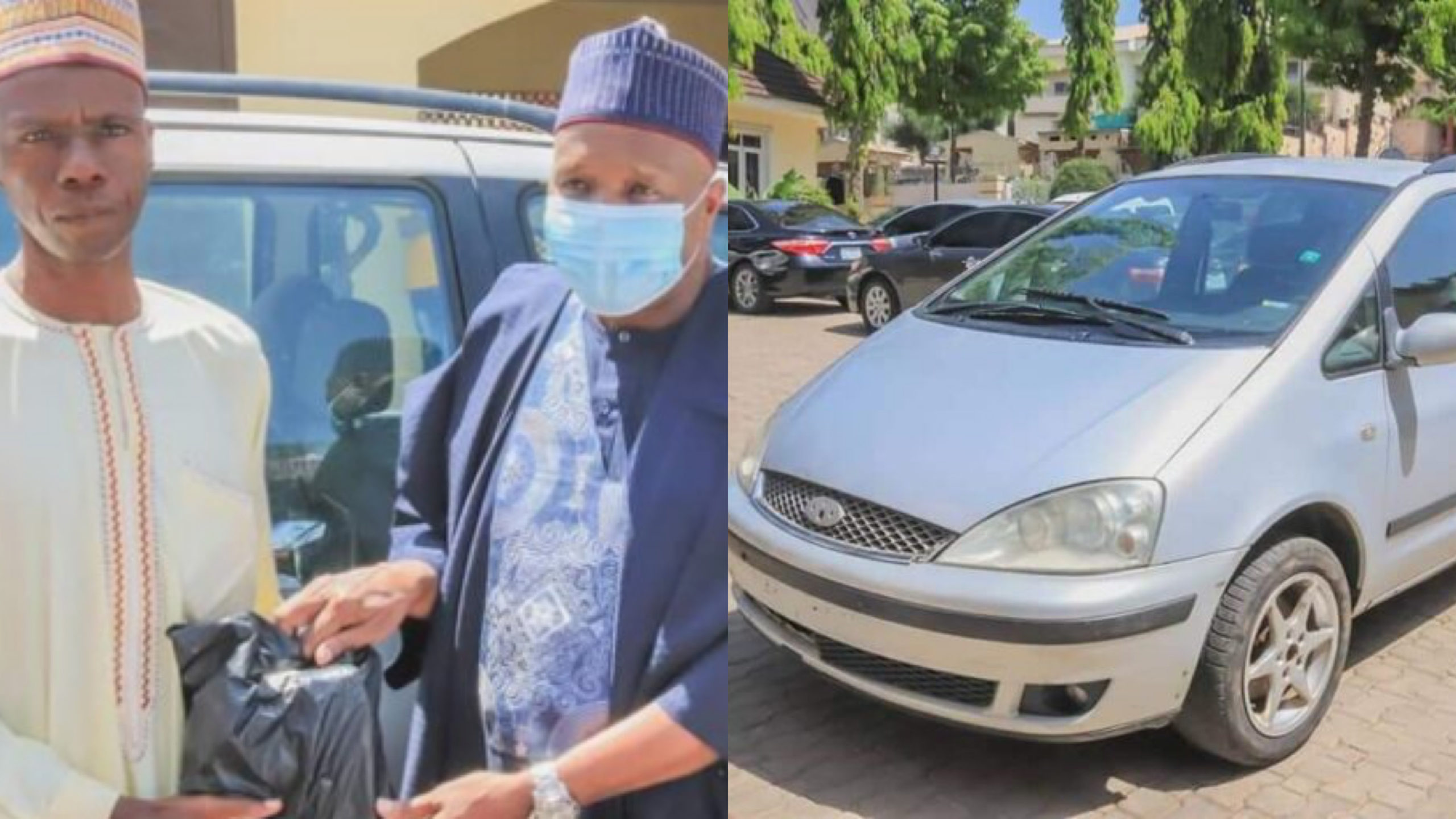 Gombe State Governor, Muhammad Inuwa Yahaya  has gifted Dahiru Buba, the man who trekked from Gombe to Abuja to celebrate President Muhammadu Buhari’s victory in 2015 a car and a cash gift.

Reports made the rounds few weeks ago that Buba, a native of Dukku local government area of Gombe state, sought financial assistance to treat limb pains that he allegedly developed after the walk.

Buba, who said he only got a certificate for his feat in 2015, lamented that life became unbearable for him and his family as a result of the physical challenge.

But on Monday, five years after the ”great trek”, Buba was given a car and N2 million by the Gombe state governor. 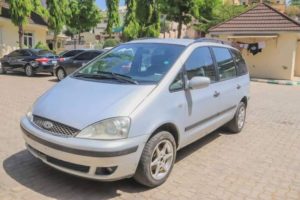 In a statement, Ismaila Misilli, media aide to Yahaya, quoted the governor as saying no genuine effort or sacrifice will go unrewarded no matter how long it takes.

“For taking the pains and risks to show solidarity with Mr President and our great party, people like Buba should not be neglected,” he said.

“By embarking on that solidarity trek, Dahiru Buba had shown patriotism and support, he should therefore be appreciated and encouraged”.

The governor said he made sure that medical attention was given to Buba, and that he (Buba) is now responding to treatment. 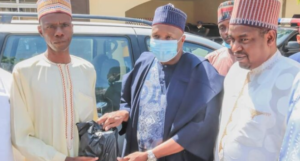 “So, on learning about his condition, first I directed that he should be taken to the hospital for proper medical attention and I am happy that he is now better after undergoing his first round of treatment,” he said.

“As far as we are concerned in the APC and in this administration, no genuine effort or sacrifice will go unrewarded, no matter how long it takes. 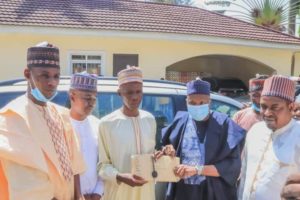 “So, on behalf of our dear President and our beloved party, we say a big thank you for your show of support and solidarity”.

Buba thanked the governor and the president for the honour and promised judicious use of the gifts.

Empress Njamah shares new photos as she celebrates her birthday