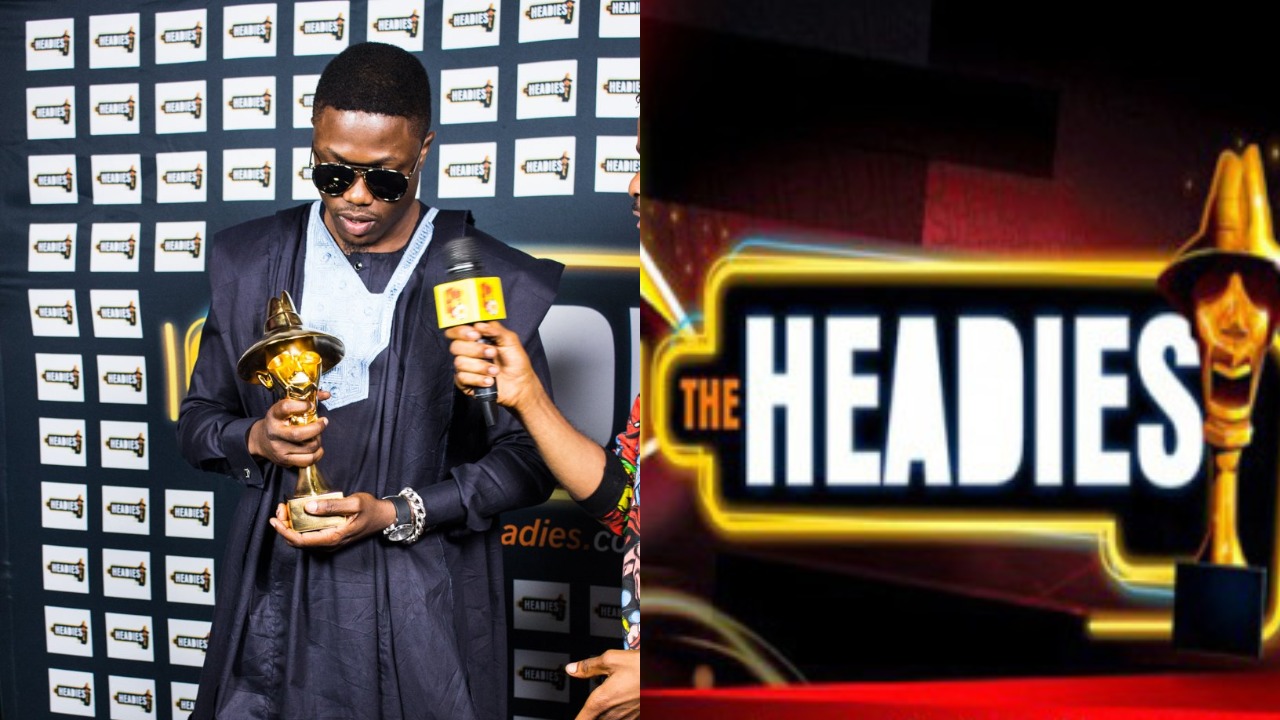 According to the 36 year old, Awards does not mean anything to him anymore because he is grown up now.

Vector added that he would prefer new talents in the music industry to win the awards.

Vector Tha Viper reportedly expecting a baby with his…

“As for the Headies. I stopped entering for it because I don’t want to compete with rappers (I can easily beat them on a one on one but that was Unilag).I’m grown now. Awards actually don’t mean anything to me anymore. Let new people win awards.

Oh! one last thing. It actually shows how low you think of yourselves if a person honoring you with an answer is “shalaye”… such a mentality can’t help you learn about people or know new things if you think someone giving you alternative reasons is wasting their time.” He tweeted 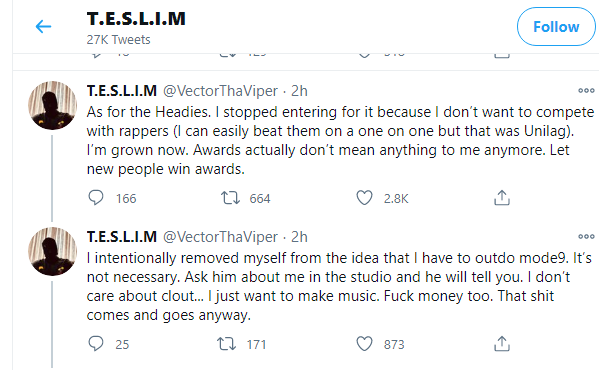 ‘Marry a wife that prays for you, not the one checking your phone’ – Malivelihood advises