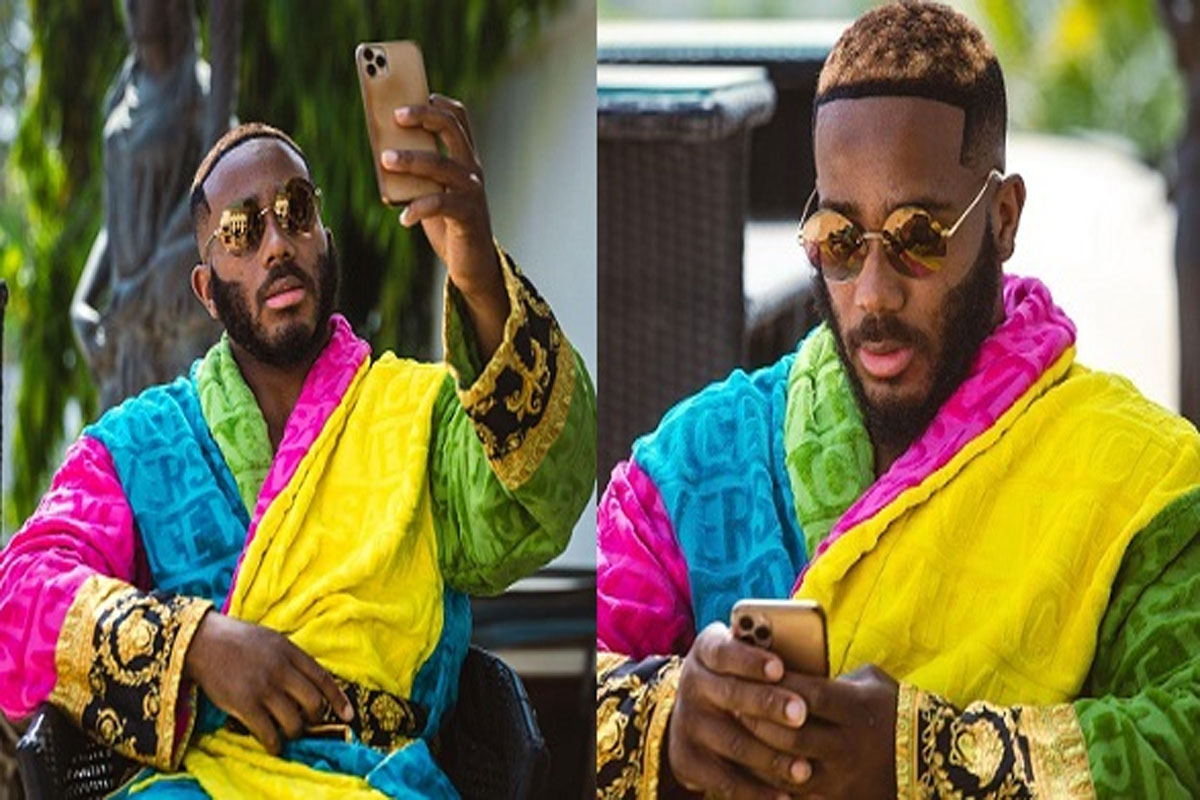 According to the BBNaija star, the difference between him and others is hard work the rest are just excuses given by the others just to feel okay.

No two people are the same and everyone has their own differences and Kiddwaya claims his is hard work claiming the only difference between him and the others is hard work.

The question is, is he the hardworking one or the others he’s referring to are the hard-working ones?

The difference between you and I is hard work. The rest is just excuses