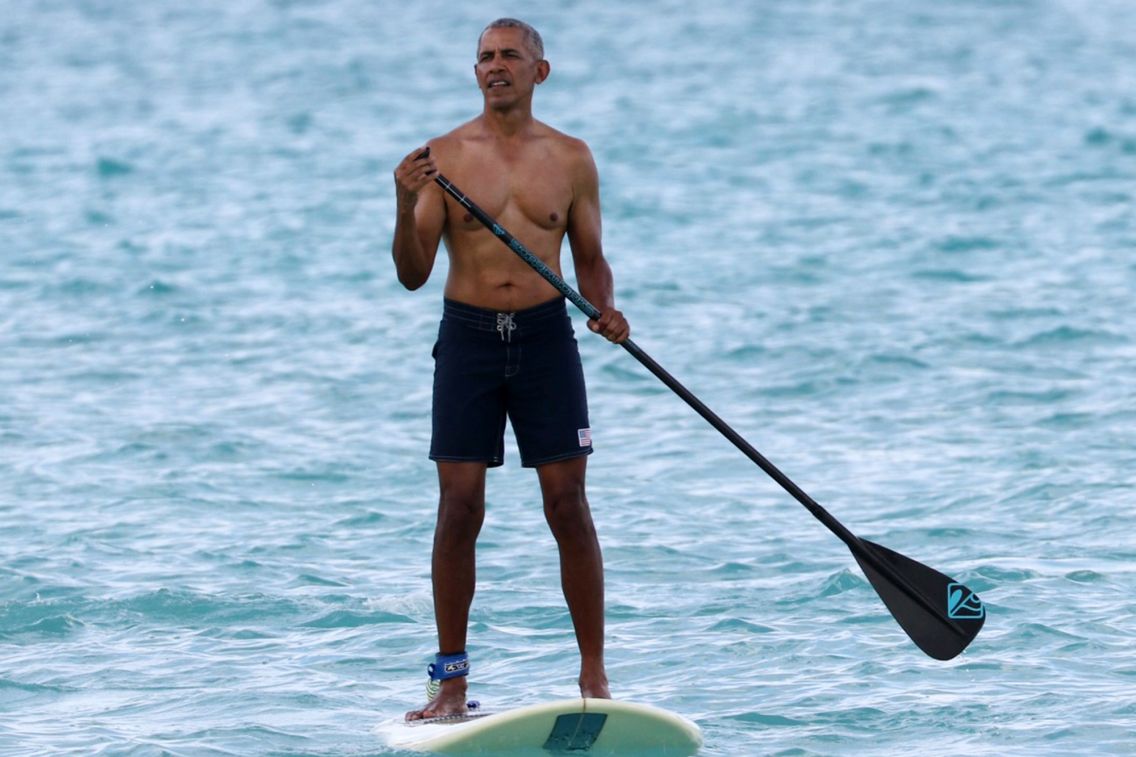 Former US Pres. Barack Obama seems to be having the fun of his life as he was recently spotted during a paddle board session in Hawaii, thousands of miles from the contentious Senate runoff election that will hugely impact his former vice president Joe Biden’s first term in office, Newyork post reports. 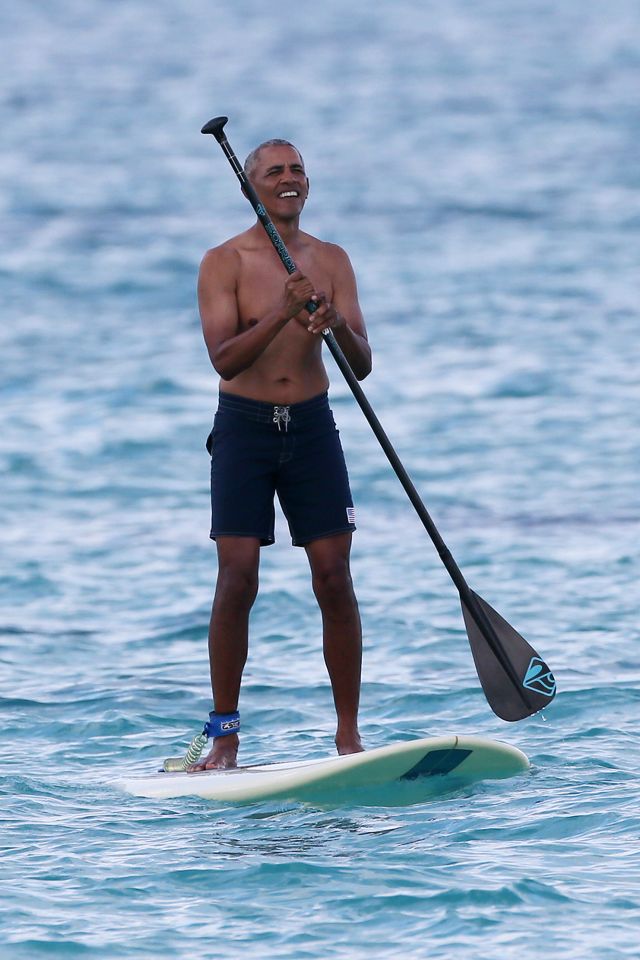 According to the People reports, the Obama family travels to Hawaii every year to celebrate Christmas in the former president’s home state, where he spent most of his childhood.

“I am promising you a free, fair and transparent… 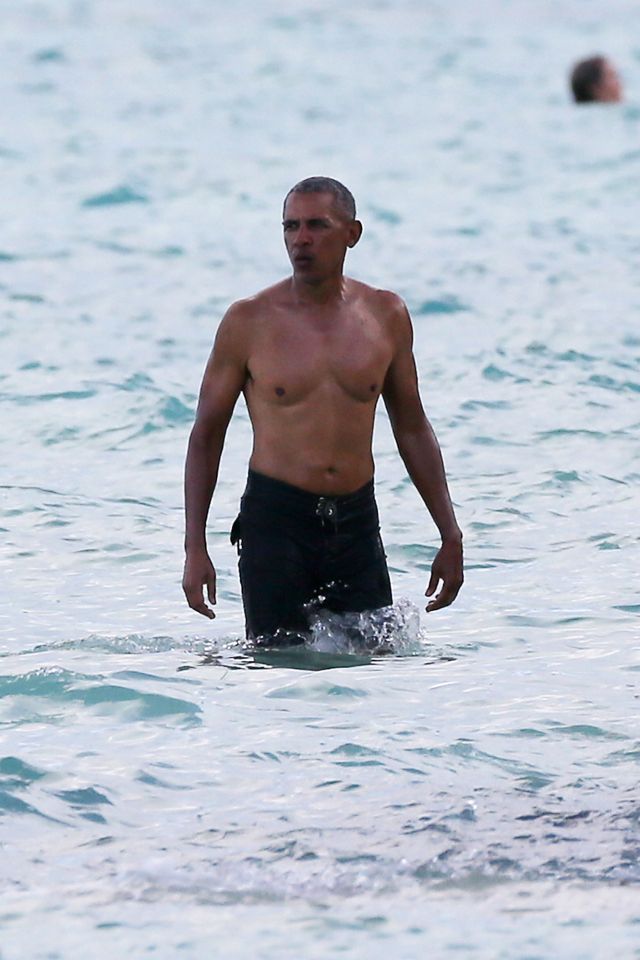 Obama and former first lady Michelle Obama went on a kayaking expedition a few days before Christmas. They were also spotted in the Aloha State in early December at the Mid-Pacific Country Club in Kailua, according to local television station KHON2.