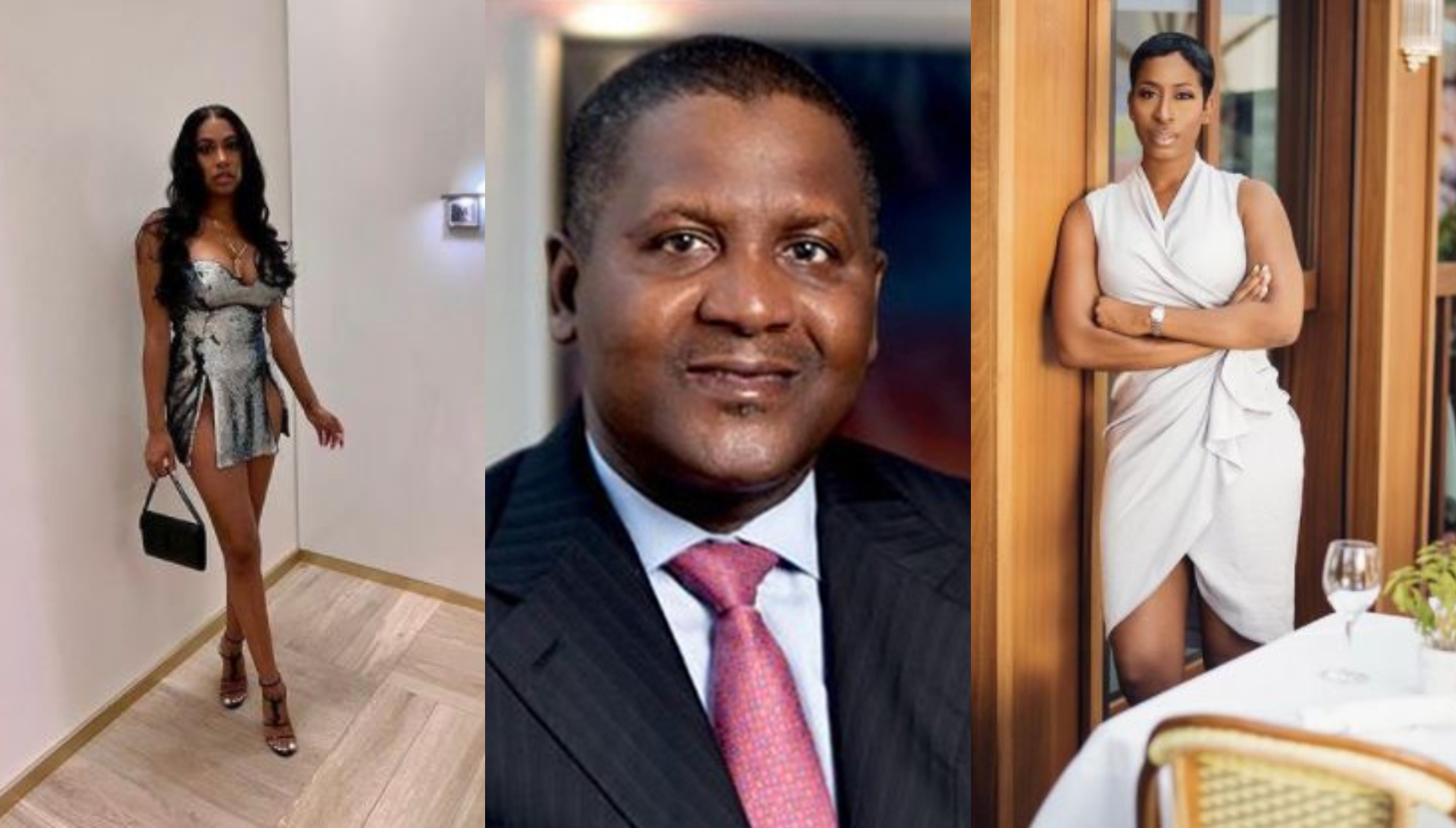 Africa’s richest man, Aliko Dangote launched the first scandal of the year as two American women took to social media to allege having an affair with him.

The women identified as Bea Lewis and _allarounda1 took to social media to battle out who the real mistress of the richest black man on earth is. Allarounda, otherwise known as Courtney has shared screenshots of what seems like a conversation between her and Mr Dangote and it shows the business tycoon denying having any intimate relationship with Bea Lewis.

“She’s not only looking for attention but she’s a hungry thug. Never dated her, ‘The message from a contact saved as Big Daddy Aliko reads 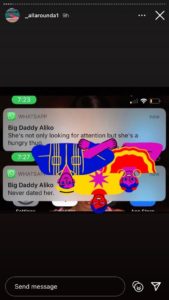 Courtney, also tagged @Iambealewis, who had earlier exposed her relationship with Mr. Dangote and accused him of breaking her heart.

Paternity Fraud: Man dies of heart attack after finding out his two kids are for his wife’s boss