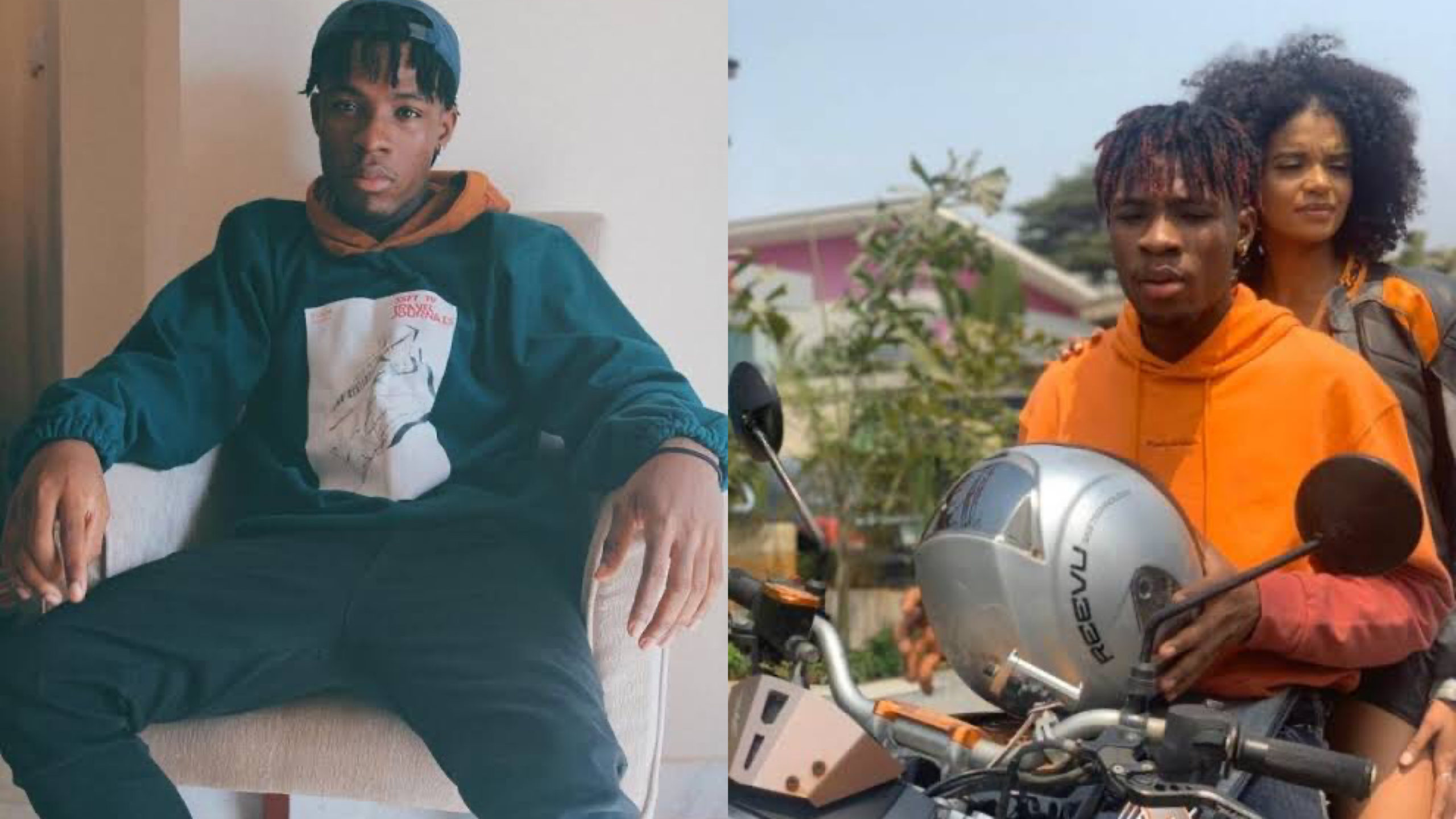 Budding Nigerian singer, Joseph Akinwale Akinfenwa professionally known as Joeboy, is a rave of the moment alongside a few other nigerian fast rising acts. However, his music is not all that is to him as he recently opened up about his love life.

Joeboy who recently released his debut album, had an interview with The Beat FM where he talked about having a lot of female friends around him. Although he stated he was in no relationship, there was more.

The ‘Don’t call me back’ crooner revealed that he’s having an affair with someone older and he deems to call her his sugar mummy of whom he dedicated a whole track for in his recently released album.

“I have a sugar mummy”