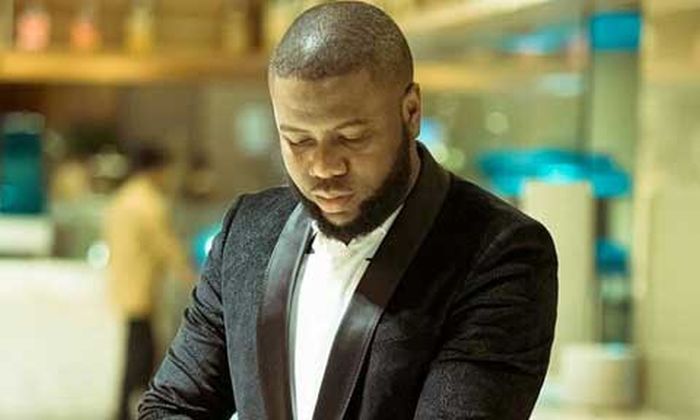 According to the latest report Nigerian Ramon Olorunwa Abbas, a.k.a Hushpuppi, now incarcerated in California as he awaits trial for cyber fraud has been linked  by the FBI to North Korean hackers, said to be the biggest bank robbers in the world.

The Justice Department in a detailed statement released Friday, said Abbas took part in a “North Korean-perpetrated cyber-enabled heist from a Maltese bank in February 2019.”

His role was as a collaborator with a North Korean money launderer, Ghaleb Alaumary, based in Mississauga, Ontario, Canada, PM News report.

Man spotted selling Hushpuppi’s portrait in traffic for a…

The 37 year-old Alaumary was one of the people charged today by the FBI for many criminal schemes. The others are three North Koreans.

Alaumary agreed to plead guilty to the charge, which was filed in the U.S. District Court in Los Angeles on Nov. 17, 2020”, according to the statement.

“Alaumary was a prolific money launderer for hackers engaged in ATM cash-out schemes, cyber-enabled bank heists, business email compromise (BEC) schemes, and other online fraud schemes. Alaumary is also being prosecuted for his involvement in a separate BEC scheme by the U.S. Attorney’s Office for the Southern District of Georgia.

“With respect to the North Korean co-conspirators’ activities, Alaumary organized teams of co-conspirators in the United States and Canada to launder millions of dollars obtained through ATM cash-out operations, including from BankIslami and a bank in India in 2018.

“Alaumary also conspired with Ramon Olorunwa Abbas, aka “Ray Hushpuppi,” and others to launder funds from a North Korean-perpetrated cyber-enabled heist from a Maltese bank in February 2019”.

Abbas already has a case of his own.

After almost 7 years of marriage, Kim Kardashian files for divorce from Kanye West

Actress, Chioma Nwaoha comes under fire for telling her kids to tap her backside (Video)