(Video) Davido opens up on his mental status, says he is mad 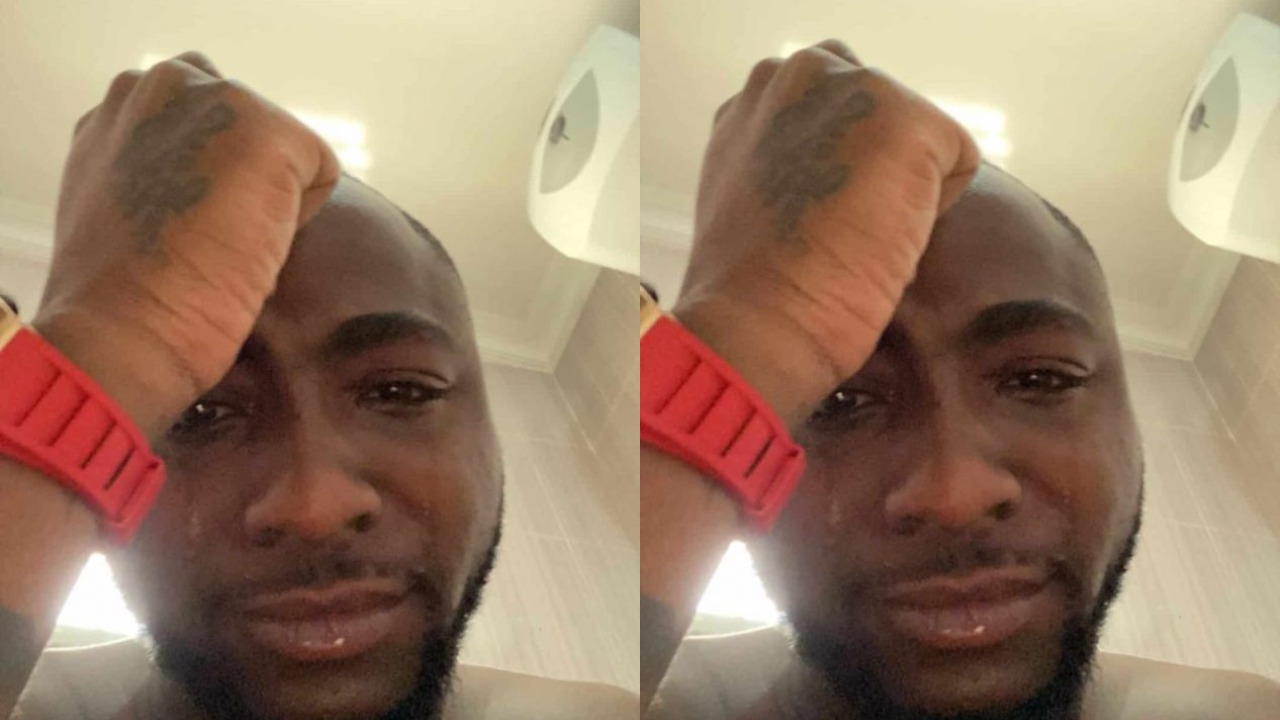 Multiple award-winning talented singer, David Adeleke popularly known as Davido has opened up on his mental status and that of other Nigerians.

In a video that surfaced on social media, the father of three was heard lamenting about how the recent happenings in the past one year have tampered with the mental health of many people including him.

According to the 28-year-old, everyone including him is mad.

“Between this year and last year, everybody don craze including me … Everybody don mad, me sef I dey inside”.

@oficial_dancembars wrote “Me no dey inside oohhh. People wey normal na just 2 we be. Me and one other person wey I no Sabi”

Make sure somebody loves you, It’s no fun alone – Kizz Daniel says as he shares new photo