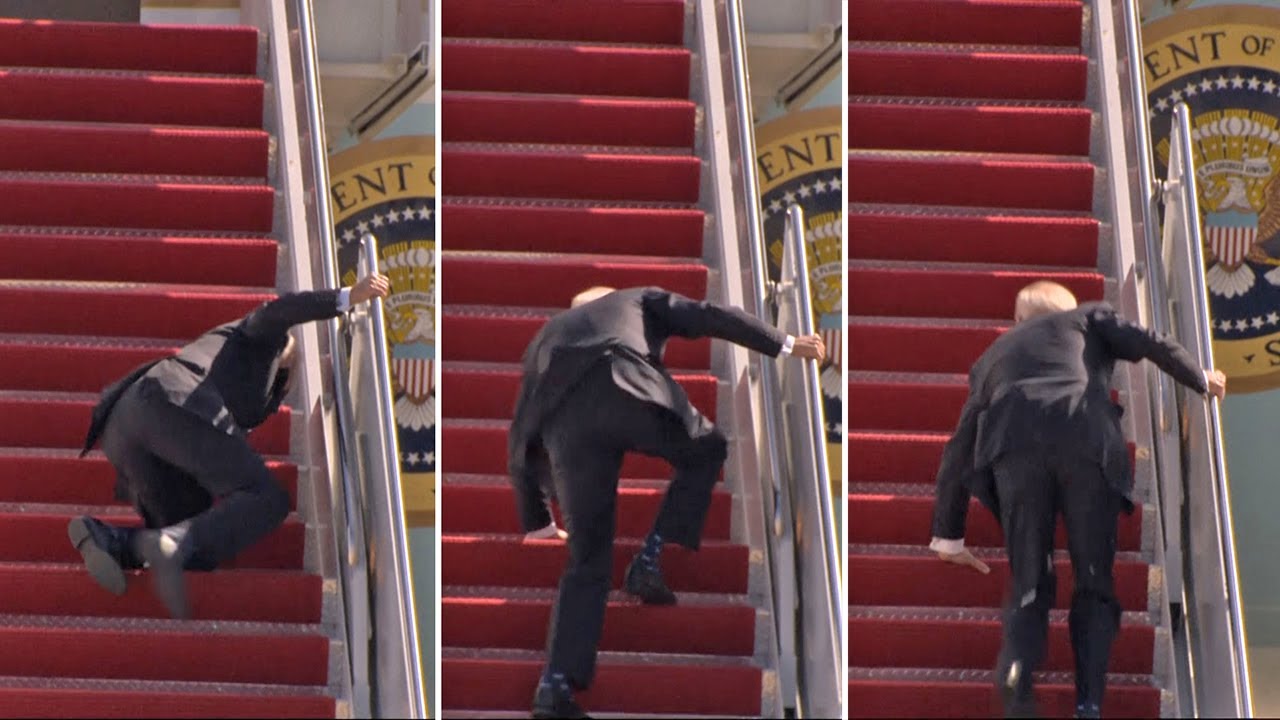 President Joe Biden stumbled three times and fell on the steps of Air Force One on Friday, prompting fresh questions about his health, The Telegraph reports.

The 78-year-old – the oldest president in US history – appeared to struggle as he boarded the presidential plane.

It was not immediately clear what tripped Biden up the first time, but shortly after recovering he fell twice more before dusting himself off. Security officials, meanwhile, looked on with concern from the ground.

In November, the commander-in-chief suffered a hairline fracture in his right foot while playing with his rescue dog Major, requiring him to wear an orthopedic boot for several weeks

The video removes the drama from your stills👇🏿 pic.twitter.com/WJs9pRe4rY

The video has however triggered reactions from Nigerians as they compare President Biden to Nigeria’s Buhari. 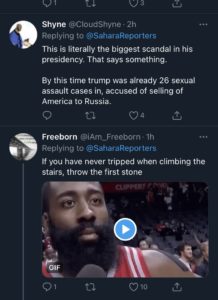 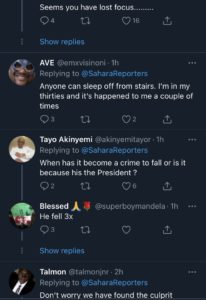 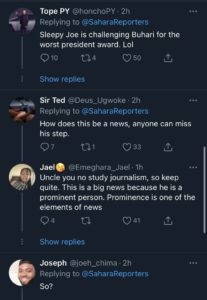