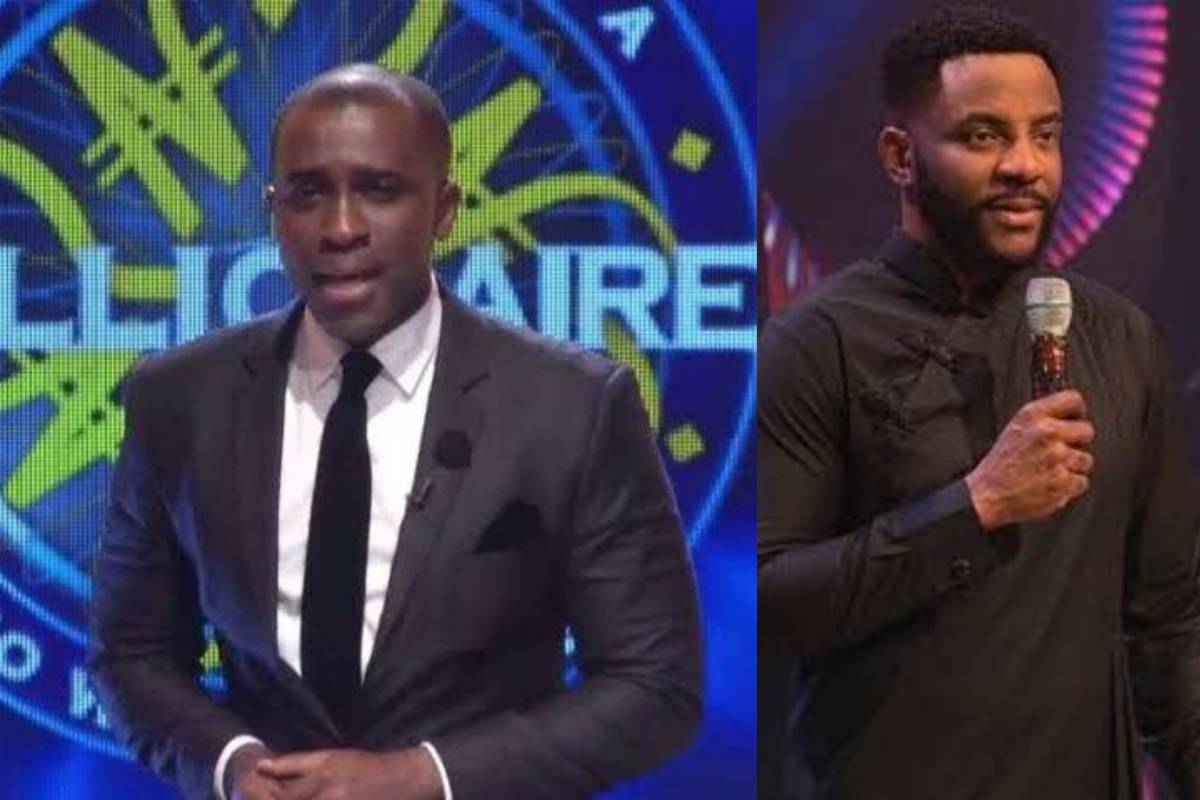 Following the announcement of a new edition of popular TV show, BBNaija, some Nigerians had taken to social media to call for the replacement of Ebuka Uchendu as the host of the TV show.

This has been trending on Twitter for the past few days as some stressed that former host of the Who Wants To Be A Millionaire, Frank Edoho should replace Ebuka as the host of Big Brother Naija.

However, some Twitter users said the reality show will never be the same without Ebuka and they will stop watching if he’s replaced. Others called him out and said many other hosts can take his job and do it even better.

He tweeted: “What did Ebuka do to deserve all this? Why would you want to change someone that has done a show successfully for only 3 years and have him replaced with one who did WWTBAM for 13 years?  Leave Ebuka alone! Please.”