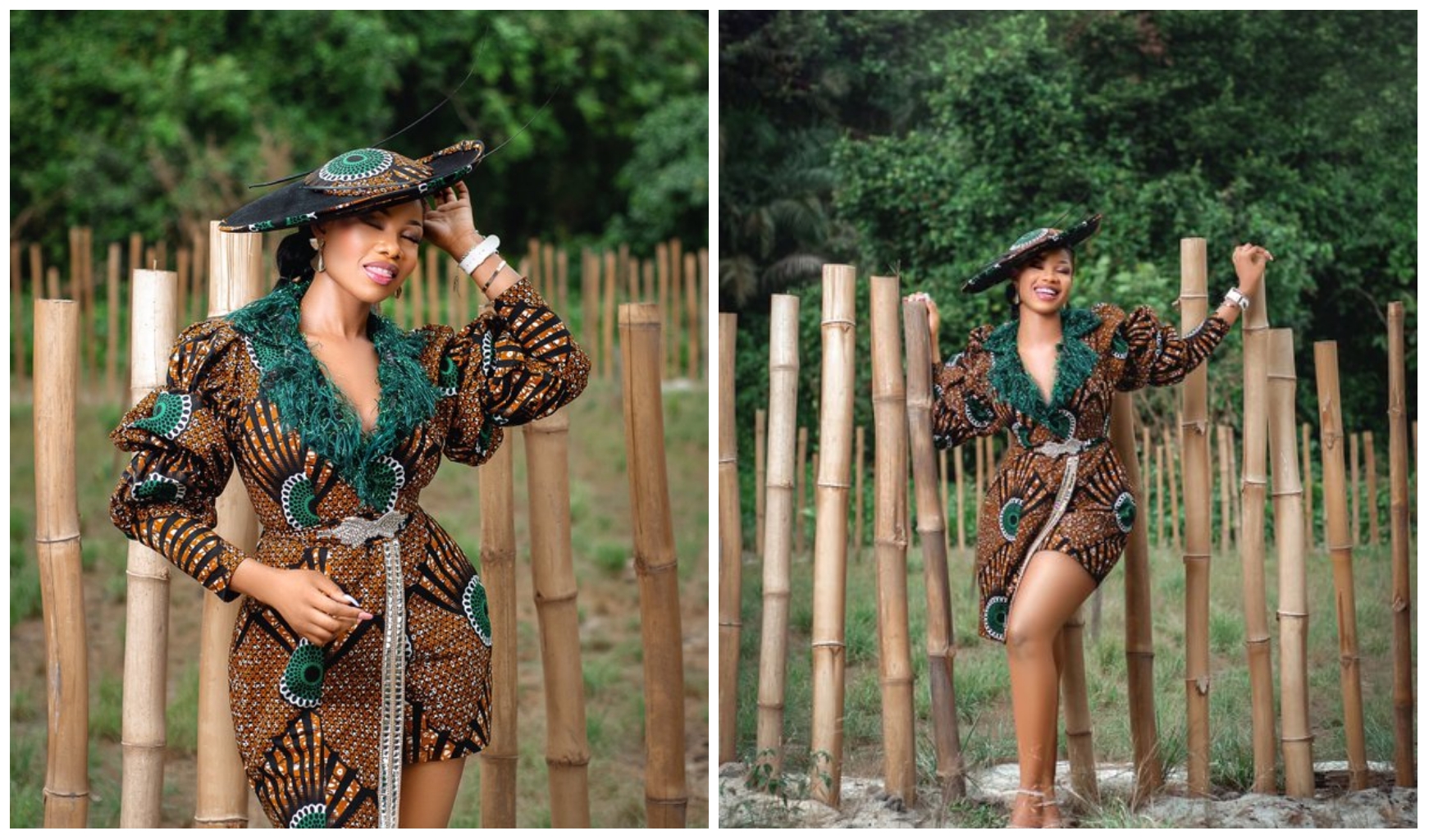 2019 Big Brother Naija housemate now reality star, Natacha Akide better known as Tacha has dropped some new photos of herself on social media to the excitement of her fans and followers.

Tacha who shared the photos via her official Twitter handle noted that she knows what she brings to the table which is why she is not afraid to eat alone.

She shared the photos and captioned it; ”I know what I bring to the table so I’m not afraid to eat ALONE!” 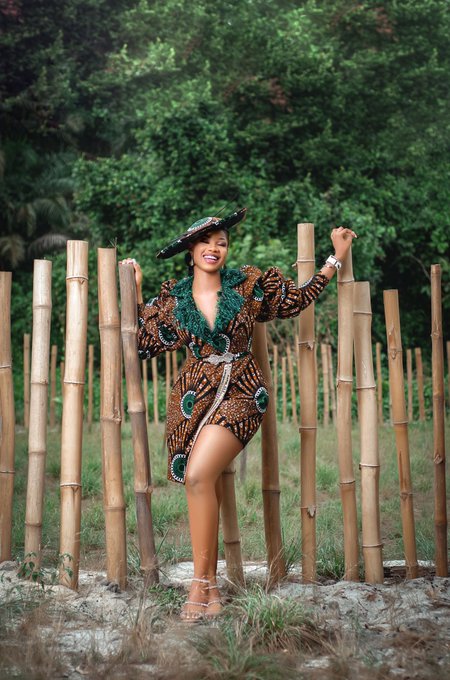 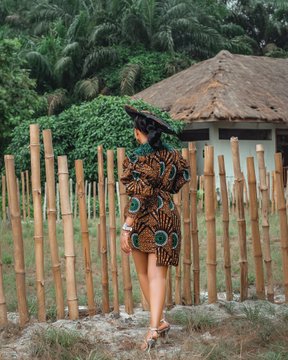 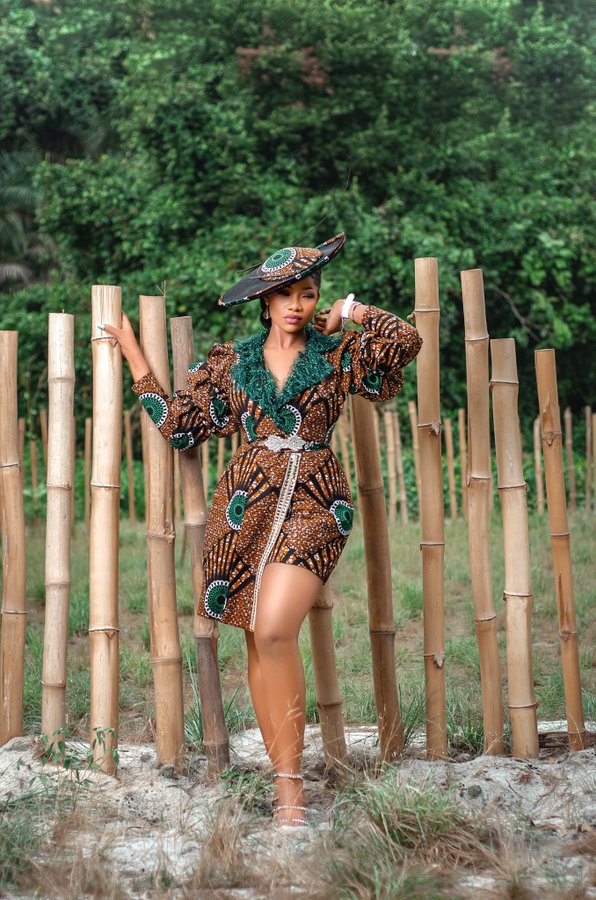 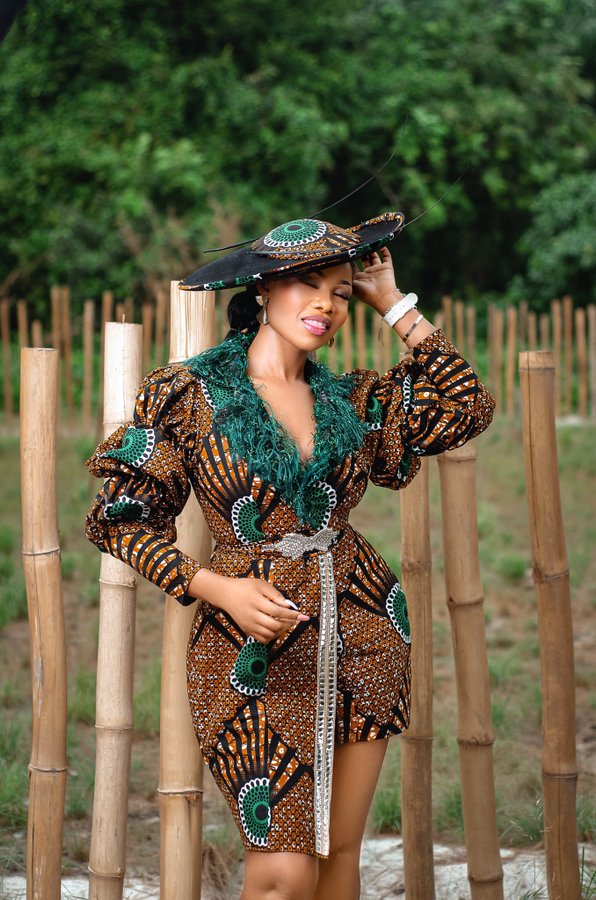 Tacha remains one of the popular housemates from the BBNaija Pepper Dem edition and has been able to grow her fan base known as Titans over the years. She is also one of the most followed housemates on social media.

Blogger, Linda Ikeji shares photo of her son going to school for the first time in designer shoes and bag