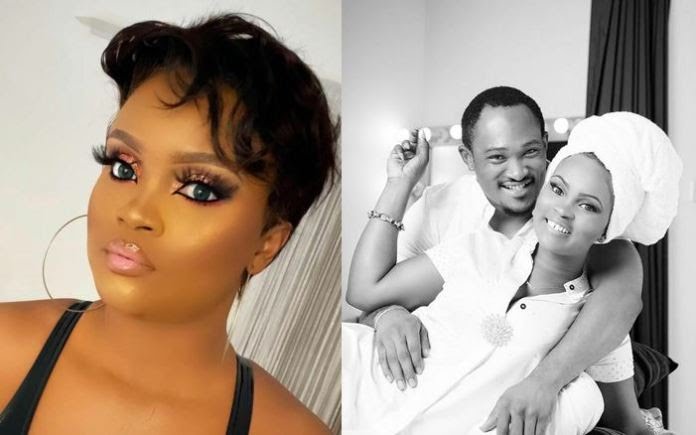 Nollywood actor, Actor Blossom Chukwujekwu’s ex-wife, Maureen has opened up on some of the challenges she faced after her marriage crashed.

According to Maureen in a recent post on her Instagram page, she contemplated committing suicide after her marriage to Blossom ended because she left the marriage broken and penniless’.

Speaking further, Maureen said two years after all her struggles, she realized that leaving the marriage was the best decision she has ever made.

‘I will worship my wife always’ – Actor,…

”I left my marriage broken and penniless. God, I could remember like it was yesterday. I had no money in my account; my business had suffered a lot. I moved out of my then home. It wasn’t easy. For the first time in my life, suicide felt like it was the only thing I could do. How time flies. Two years later, I could tell you this for a fact; it was the best decision I have ever made.”

‘A lot of progress is lost in comparison’ – Actress, Toyin Abraham spills