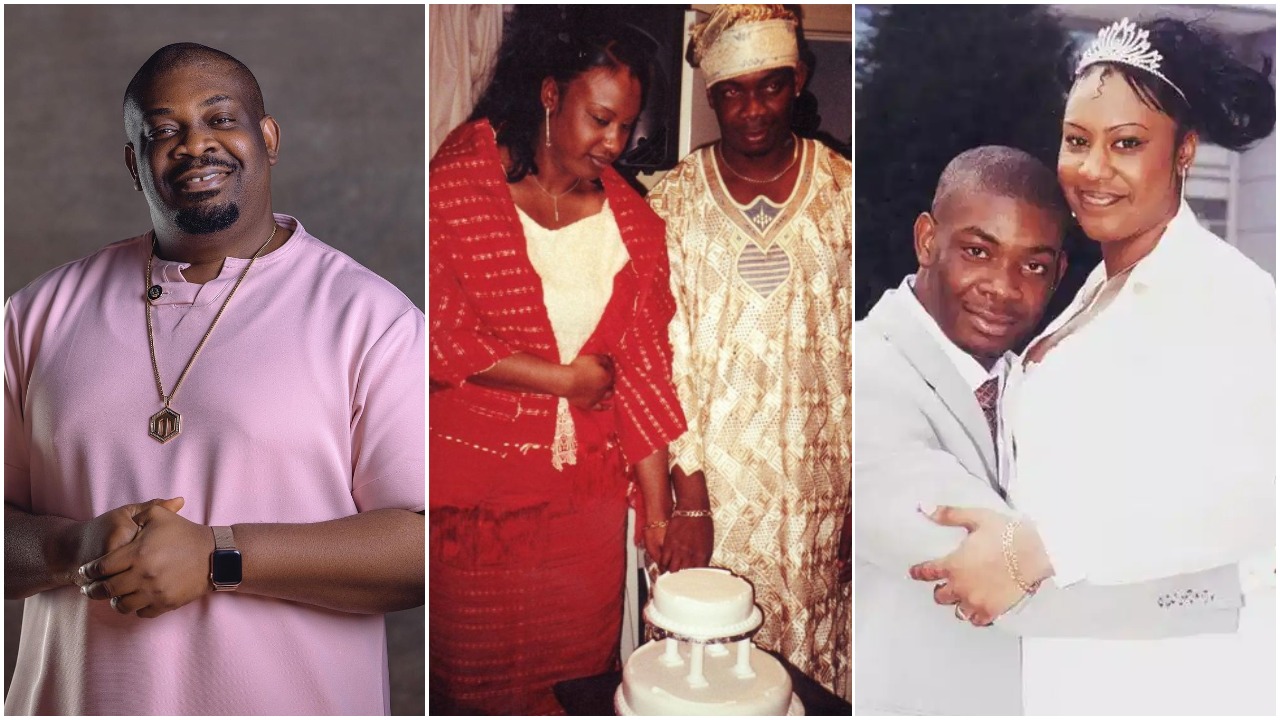 Nigerians on social media have applauded popular music producer, Don Jazzy for his ability to keep his marriage private for years.

This comes after the 38-year-old took to his Instagram page and revealed to the whole world that he was married at the age of 20, but things couldn’t work out because he was more attached to his music.

According to some of his fans, Don Jazzy has proven that he is a very private person and he only tells the world what he wants them to know.

Read some of their comments below;

@perfumesandcolognes wrote “If privacy was studied in school, Don jazzy would have come out with a PhD”

@alexlobaloba wrote “Big respect to Don Jazzy’s close folks, they knew he was once married & kept it top secret… Bigger respect to Dbanj & Wande Coal for knowing all these and not spewing shit during the friction that led to the dissolution of Mohits years back.
That’s legendary level maturity!”

@l.tobiloba wrote “One of the most reasonable celebs who keeps his personal business private. He probably unveiled this snippet just to clear the air and trust me, you will never hear anything from him again”

@teemah_sanni wrote “Yet bloggers think they know everything about celebrities. Keep your circle small with sensible people.”

@OAP Dotun wrote, “When the bebetos would not ask or figure things out properly before making conclusions. The only person who knows their truth is the person in question and if you are in doubt, ask them..you might have known this for many years now but it’s not in anyone’s place to spill it cos it is personal and if you must speak on it, make sure it is something you know so much about. In the end, make it a date with the horse’s mouth and make them tell it or speak their truth. Now will open their mouth and say “wow” “are you serious” “I didn’t know he was married”.. now you know. Don’t believe everything you read.. Don’t hear, assume, make up your own story and conclude.. kudos Don”

‘I was scared of how to take care of you singlehandedly – Actress, Nkechi Blessing pens down tribute to her child