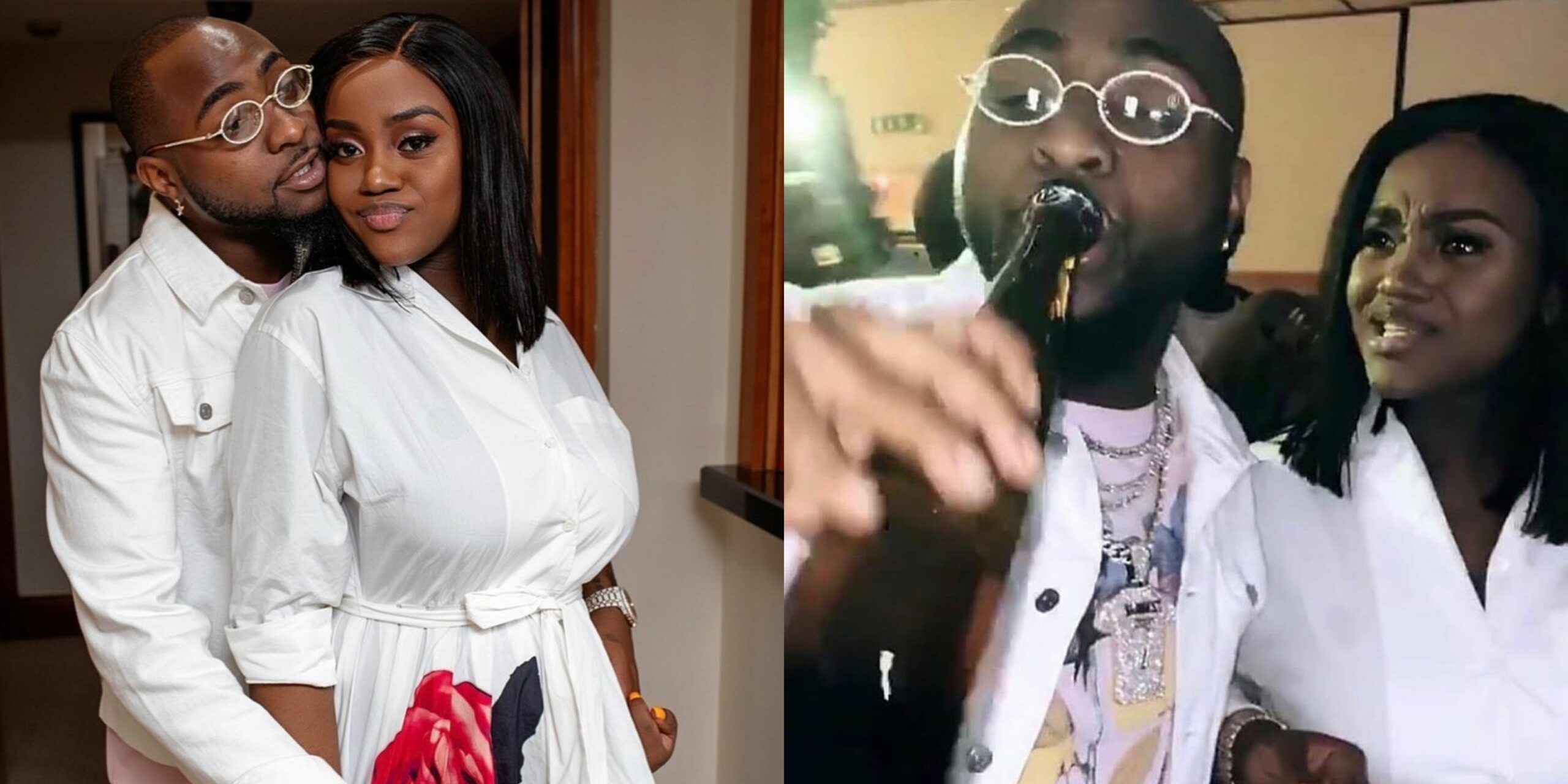 A video has gone viral which showed the TV host on the morning show ‘Your View’ on TVC speaking on the Davido and Chioma drama.

According to the host, Chioma did the wrong thing by leaving school just to follow and be with Davido. She went on to pray to God not to let her have children who don’t have a sense from the very day she heard about that.

Speaking further, the lady said that Chioma is still in the category of baby mama since her bride price hasn’t been paid even though Davido’s famioly have gone to introduce themselves to her family to let them know she is with them.