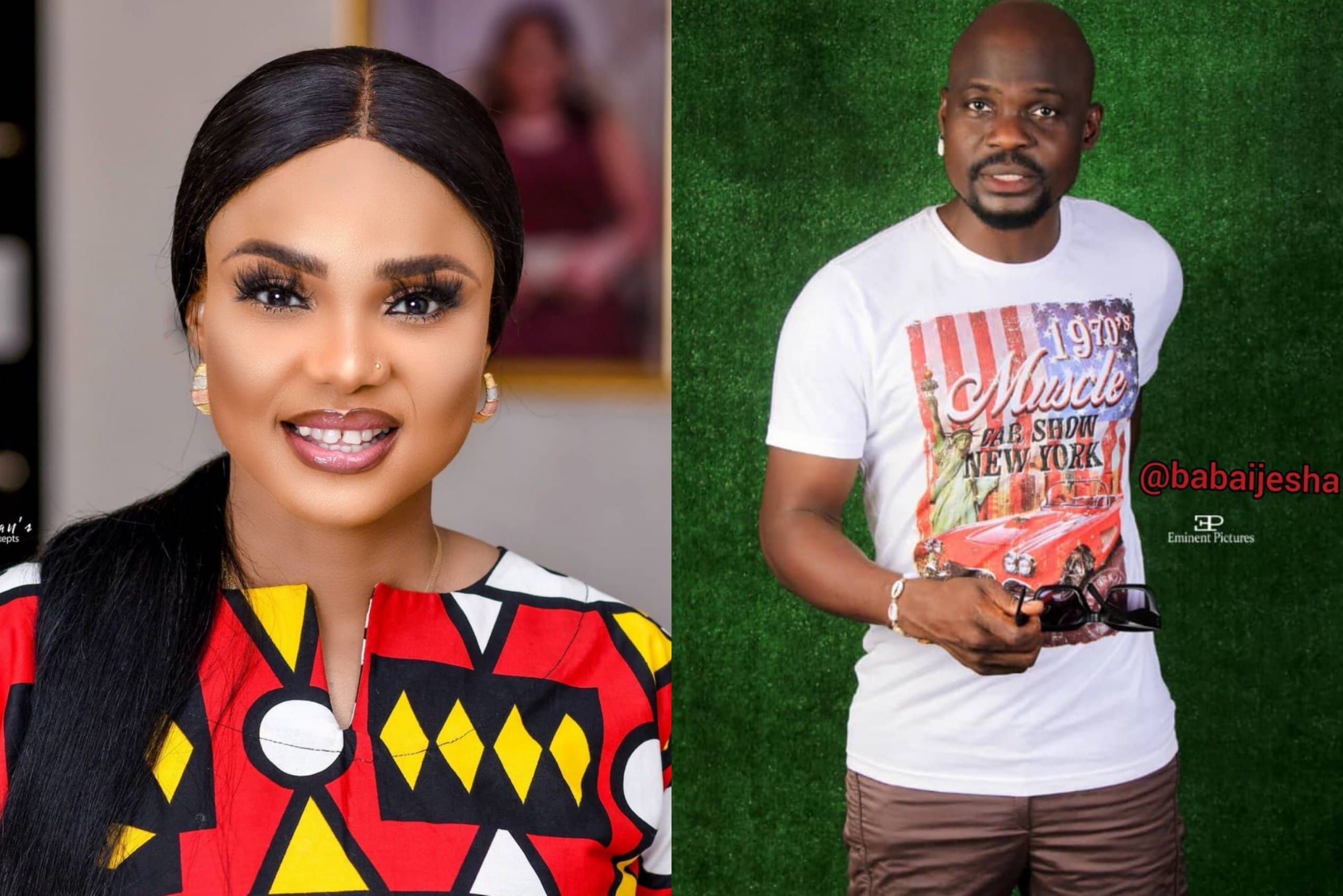 Iyabo Ojo, a popular Nollywood actress, has pledged to pursue justice for the child sexually exploited by Baba Ijesha.Iyabo Ojo made her promises.

Iyabo Ojo made her promises in response to the Lagos State Police Command’s decision to grant bail to the accused child molester.

Baba Ijesha’s lawyer, Adesina Ogunlana, disclosed that the bail was granted on medical grounds and for N500,000 with two sureties.

‘She Went Naked In front Of Him Many Times’-…

In response, Iyabo claimed in a video that Nigerians are the source of the country’s problems and that this is why the country has not progressed.

”The way we are wired, the way we think, it’s always all about us. Oh! She is not your child, why are pained about it? That’s the same problem we have in Nigeria.

”When someone like that gets to a place of power, they think about themselves and their people.

”We are the problem of Nigeria, the day we begin to take up issues that do not concern us and treat it like it is our own problem, Nigeria will begin to get better.

”I am that mother that will stand for that girl till the end. I am not backing down, justice will be served.”