I used to have sex with four women a day – Music Producer, Morris Babyface confesses 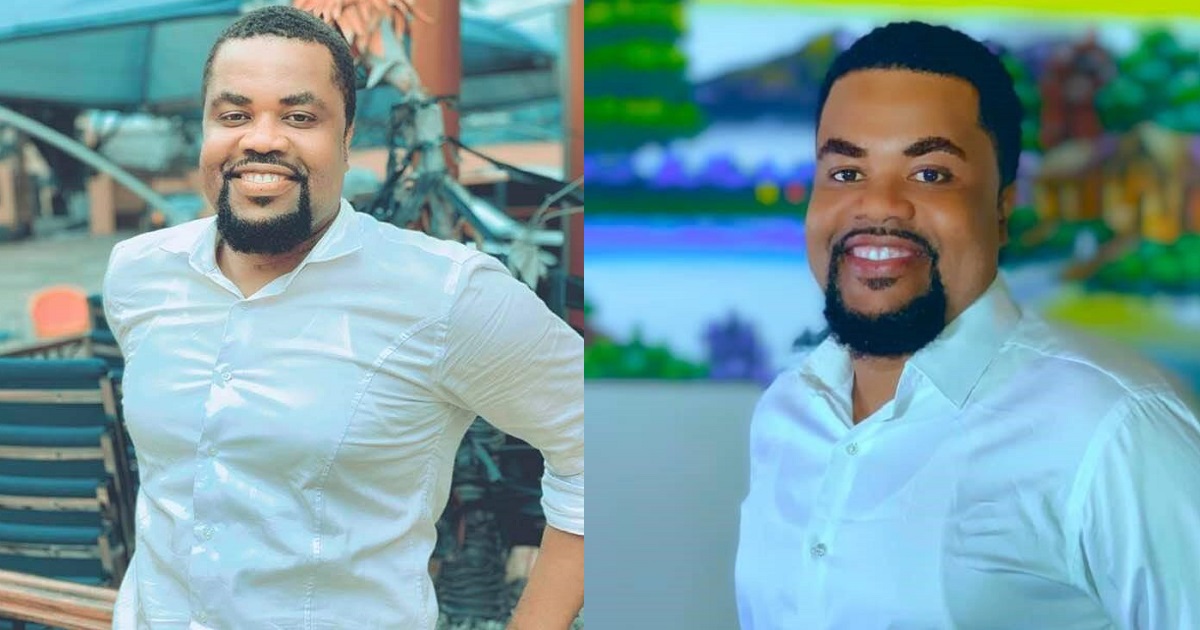 Popular Ghanaian musician and producer, Morris Babyface in a recent statement has revealed there was a time in his dark past when he was centered on being a chronic womanizer.

Morris in his appearance on gospel TV program ‘Restoration With Stacy’, confessed to having multiple sex partners and also revealed that he used to sleep with four women a day.

I Stopped Going To Church Because My Pastors Want To Have…

“At a point, I realized being a womanizer wasn’t a good thing. I knew my mother was praying for me for a change of mind and direction but I realized that it all depended on me and I could die at any time.

“People think I exaggerate but it’s true I used to sleep with four women a day. The devil will make you think you’re smart. It was that bad. I believe if I weren’t saved by grace, by now, I would have exceeded that limit.

“I could fast and pray for redemption but just when I’m about to break the fast, one of the girls would call and I’d ask her to come over; we’ll have sex and the fast would be nullified.

“Interestingly, after doing this, I can be alone in my room weeping because I needed God to save me. I couldn’t stop, I kept falling.”

Morris said he repented following a revelation about hell. He disclosed that he saw people suffering and that was enough for him to give his life to Christ.