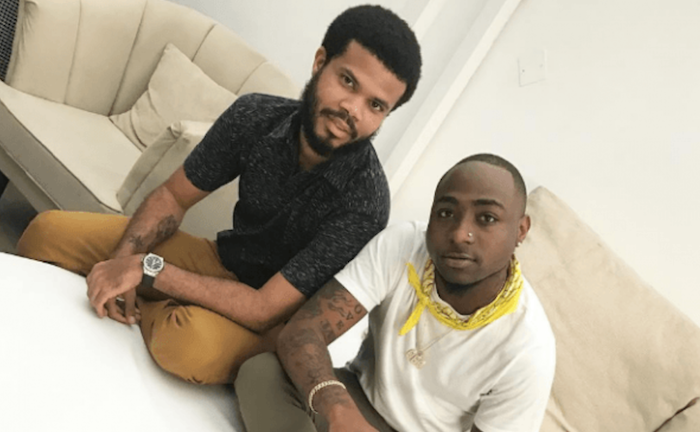 Popular talent manager, Asa Asika who is also the manager to DMW boss and Nigerian singer, David Davido Adeleke, has hailed his principal ahead of the celebration of his 10th anniversary in the music industry. 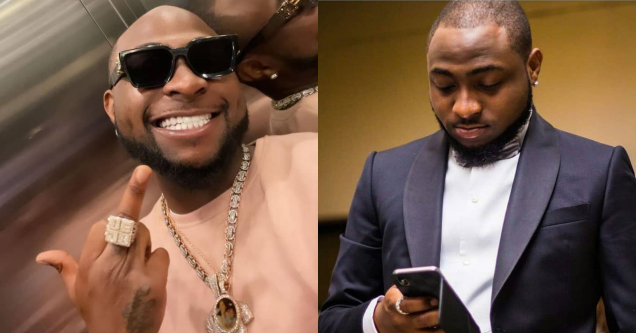 Davido will this month celebrate his 10th anniversary and he has been receiving congratulatory messages from celebrities as well as fans and followers.

He wrote, ”Many have come before, many will come after BUT nobody will do it the way @davido
has done it! #DavidoAt10”

Davido came into the limelight with his hit song ,’Ema Dami Duro’ and since he then he has remained one of the most consistent artists in the country.