“The arrest was a product of job hazard” – Comedian, Pankeeroy issue statement after his release from EFCC custody 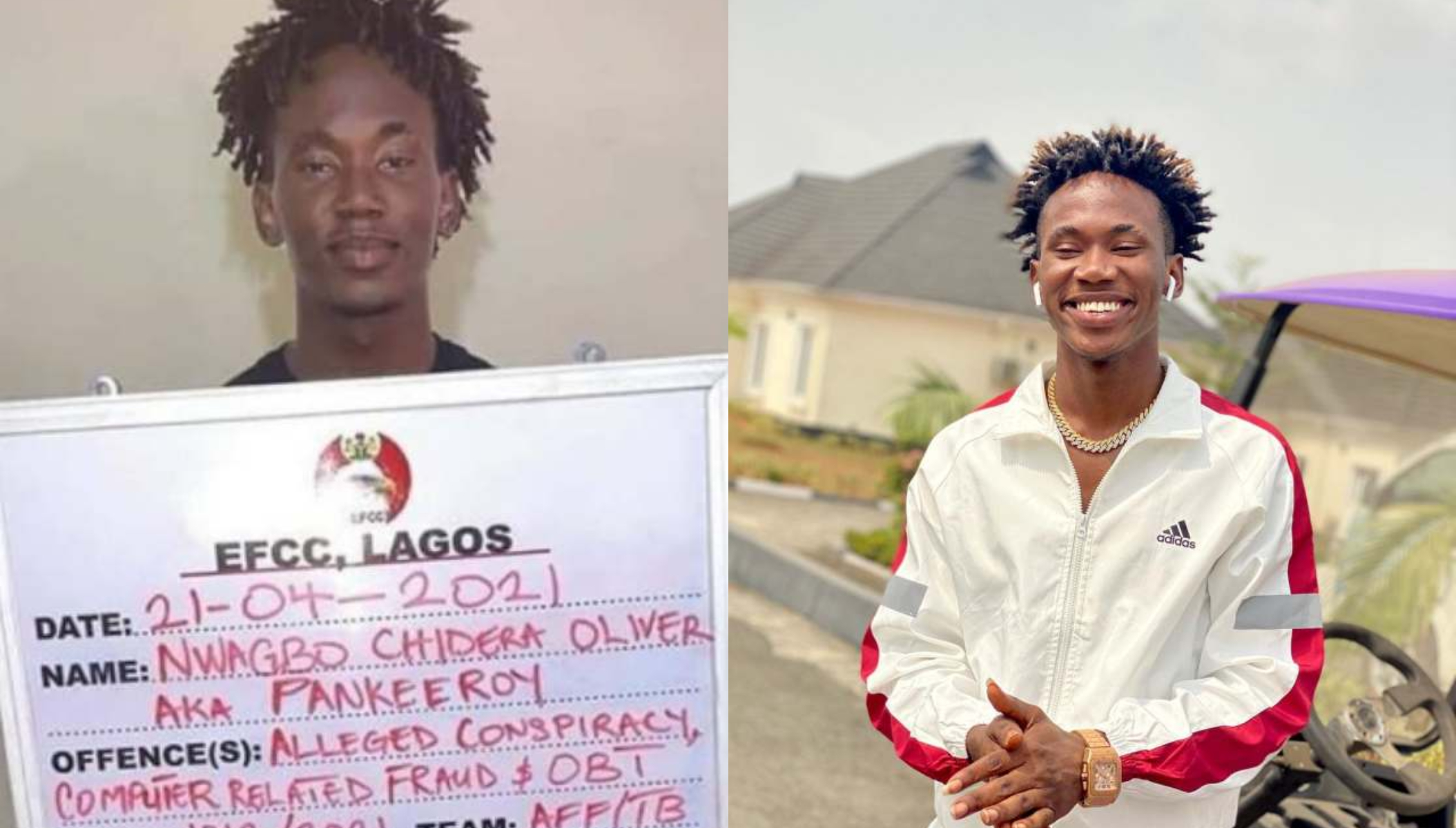 Following his arrest for alleged internet fraud, Instagram comic Nwagbo Oliver Chidera, also known as Pankeeroy, has been released.
Recall that the Economic and Financial Crimes Commission’s (EFCC) Lagos Zonal Office detained the social media influencer, along with 34 others, in April for their alleged involvement in computer-related fraud in Lagos.

Pankeeroy was released from EFCC custody after five weeks, and he issued an official statement upon his release.

“Upon questioning and facts finding by officers of the Commission, our Client was released as there was no form of nexus linking him to the purported commission of the investigated crime. The positions of the Federal Government and its agencies are clear on Digital Currency and as such hampers various levels of growth and development in the economic and digital space.

However, this call to Notice is necessary to clear the air and further repose the long term confidence of fans, friends, family members, and Business Associates of our Client that on no occasion was our Client indicted of any crime/offense and as such, the arrest was a product of Job Hazard.”