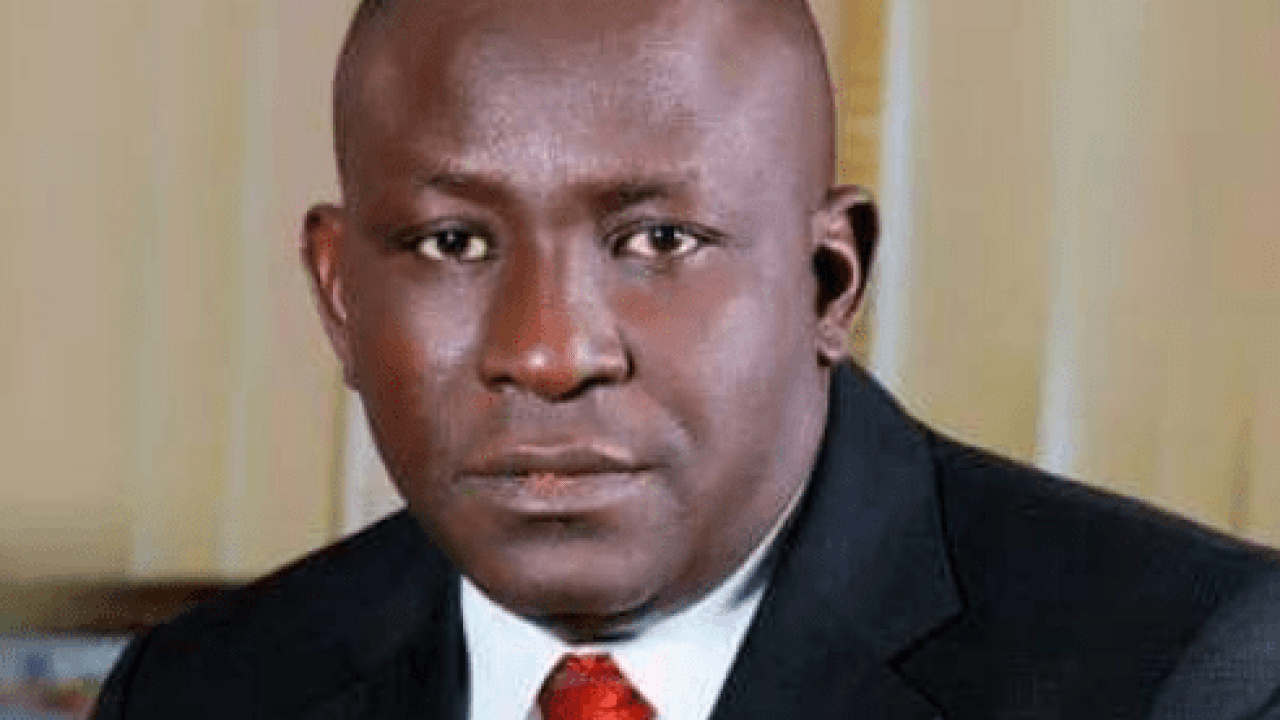 Gimba Ya’u Kumo, the suspect sought by the Independent Corrupt Practices and Other Related Offences Commission (ICPC), was an in-law to President Muhammadu Buhari, according to the Presidency, but the relationship has since ended.

Garba Shehu, Buhari’s Senior Special Assistant on Media and Publicity, confirmed the news in a statement released on Friday.

Kumo is wanted for allegedly stealing $65 million from the National Housing Funds.

Shehu, on the other hand, revealed that the (marriage) relationship had ended a few years earlier.

”A running story to the effect that the ICPC has declared ‘an in-law of the President’ wanted in connection with fraud involving the large sum of money, 65 million dollars to be exact,” the statement read in part

“To set the records straight, the person declared wanted by the ICPC isn’t an in-law to President Buhari.

“While at some point in time, the said fugitive from justice had been linked to a family member in marriage, that relationship ended some years ago.

”It’s, therefore, unfortunate to bring the President’s family into this case.

”The President’s position at all times is that the law be allowed to take its course.

”As is well known of him, President Muhammadu Buhari will not provide any cover for crime, no matter who is involved.”

Police Sergeant rewarded for returning the sum of N1.2m found at an accident scene