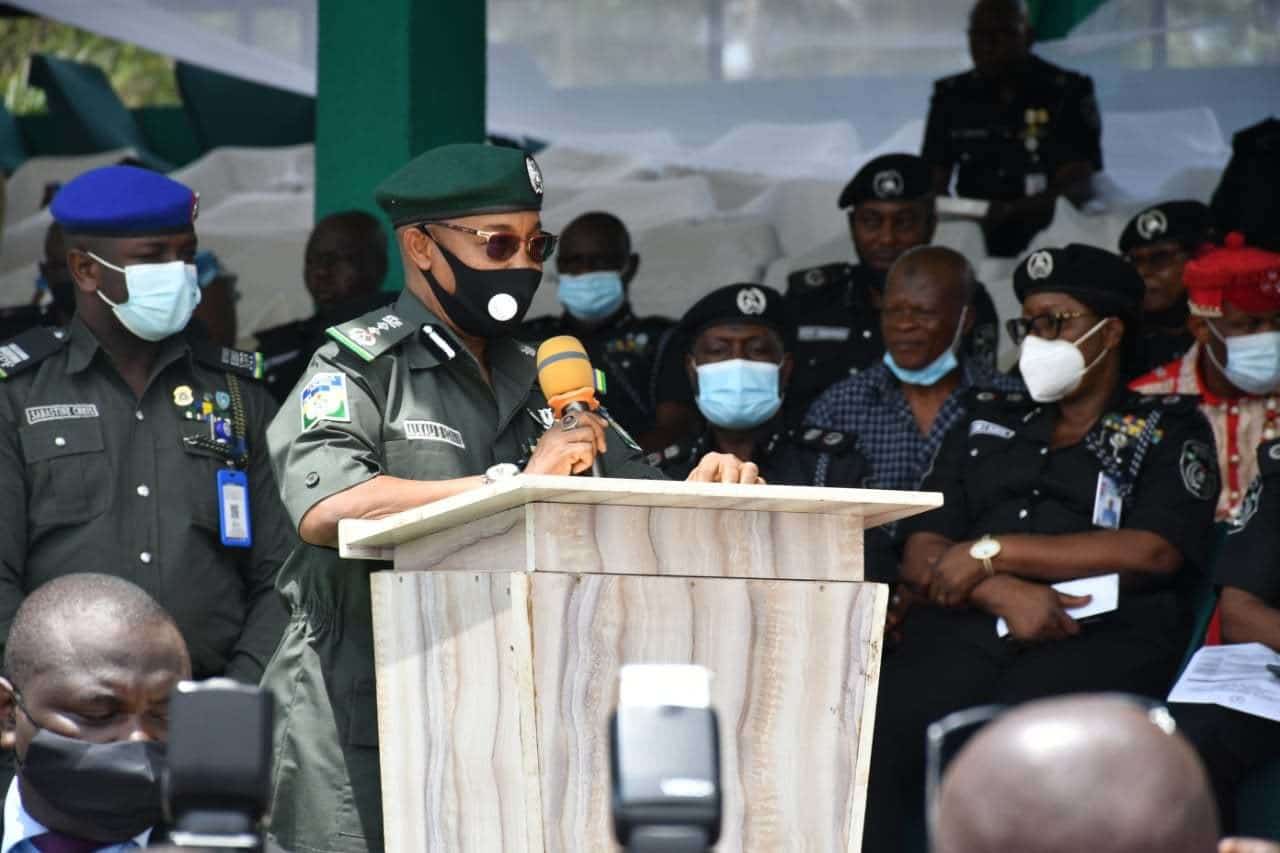 Usman Alkali Baba was confirmed as Inspector General of Police by the Police Council on Friday (IGP).

Buhari presided over a meeting of the council in Abuja, where Alkali was confirmed.

Man detained by Police for allegedly torturing his stepson…

Following the meeting, Buhari was cited by Maigari Dingyadi, the Minister of Police Affairs, as challenging the IGP to justify the trust reposed in him by lowering the rising tide of insecurity in the country.

Read; Man detained by Police for allegedly torturing his stepson with hot knife over N20 theft

Vice President Yemi Osinbajo was present at the meeting, which was originally scheduled for last week but was postponed to honor the late Chief of Army Staff, Lt. Gen. Ibrahim Attahiru, and 10 other military officers killed in a plane crash on May 21.
Ibrahim Gambari, the President’s Chief of Staff; Boss Mustapha, the Secretary to the Government of the Federation; Babagana Munguno, the National Security Adviser; Musiliu Smith, the Chairman of the Police Service Commission; Rauf Aregbesola, the Minister of Interior; and Mohammed Dingyadi, the Minister of Police Affairs, were among those who physically attended the council meeting.

Actress, Tonto Dikeh shocks fans with an epic throwback picture of herself (Video)

Actor, Mofe Duncan breaks silence on allegations that he bought a car on credit