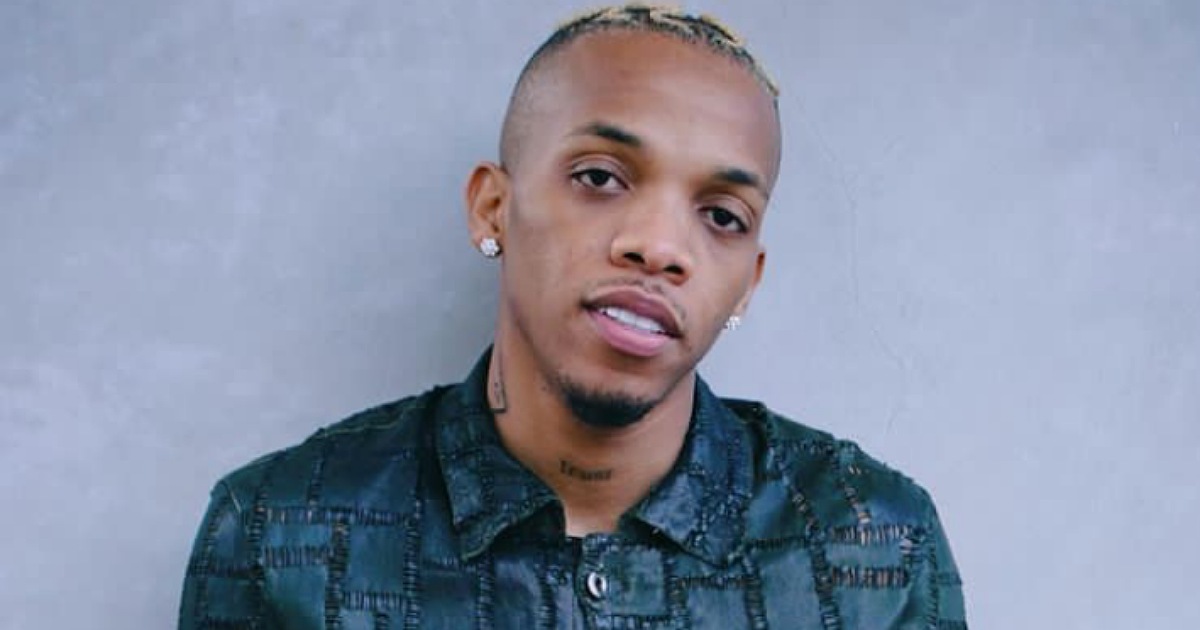 Nigerian singer, Tekno has disclosed why it is impossible for him to live with only one woman for the rest of his life.

According to the singer, he has heard about men and women sticking to each other only in movies, and not in reality.

Tekno noted that he actually wishes to be with only one woman and love only woman but he doesn’t think it will ever be possible.

I can cook – Reactions as Tekno advertises for the…

Speaking on his reason, the singer stated that there are so many beautiful women all over the world and it’s hard for a man to ignore the beauty.

He added that he doesn’t know who to blame, whether the women for being so beautiful or the men.

“If I decide to take everything today, nothing de happen”- Jude Ighalo’s wife, Sonia, blows hot