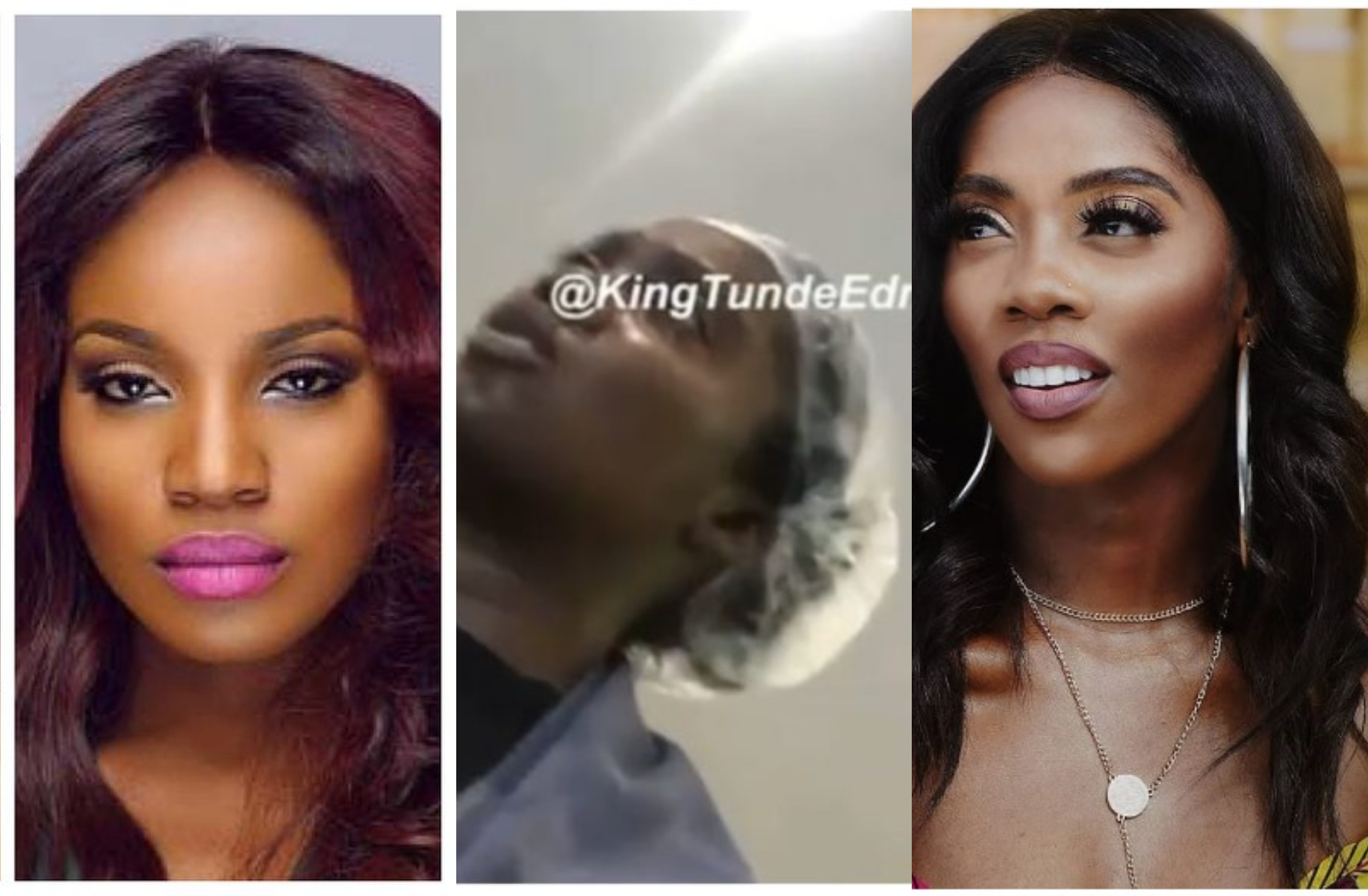 Earlier today, popular music female celebrities Tiwa Savage and Sheyi shay got into a fight when they met at a saloon.

So, it all started when popular Instagram blogger Tunde Ednut shared the videos of Music Divas,Tiwa savage and Sheyi exchange words of insult when they met at an unnamed saloon. 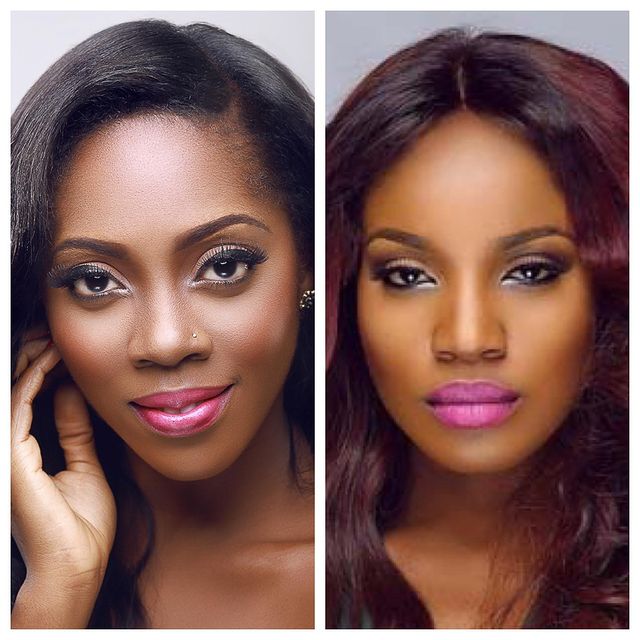 Tunde Ednut said in his post that Seyi Shay approached Tiwa to greet her but was instead humiliated.

Read;‘There can only be one of me’ – Tiwa Savage brags

Here is what went down according to the caption on the post:

He wrote, ”It all happened just now. Seyi Shay walked up to Tiwa to say hi and Tiwa wasn’t having it after all the insults she (Tiwa) has received from Seyi Shay and Victoria Kimani over the years. Tiwa says to her “Don’t say hi to me ever. Let sleeping Dogs lie. Shey you blocked me on Instagram, block me in real life too. We are not friends”.

Here is the video below:

Sometime later, the Instagram blogger made a new update on what is supposedly the cause of the beef between Tiwa Savage and Sheyi Shay and from there, Netizens have not stopped talking with different factions taking sides with their favourite artist.

According to the video update shared by the Tunde Ednut, the two music artistes were seen shading each other in their old music videos. From this and the conversation between the two at the saloon, it is evident this is not something new but the break out of a long standing beef between them.

Watch the new video update below:

The top reactions on the post shows that Tiwa savage has more people at her side than her colleague in the game as Sheyi shay is being blamed for starting all the trouble.

Here are some of the reactions below;

@demo_uk: Tiwa dey lead 1-0 sha
@_meenah111: I swear …. it’s the “am made , I have money !!”for me . That’s a big flex 😘😩😍
@yetundebakare; You had to enter studio to drag someone who has done absolutely nothing to you! You want to use her to shine by tarnishing her image 🤔 she acted maturely and ignored everything then all of a sudden you wanted to say hi ? 🤷‍♀️ your phone lost or you missed road
Share
RELATED STORIES