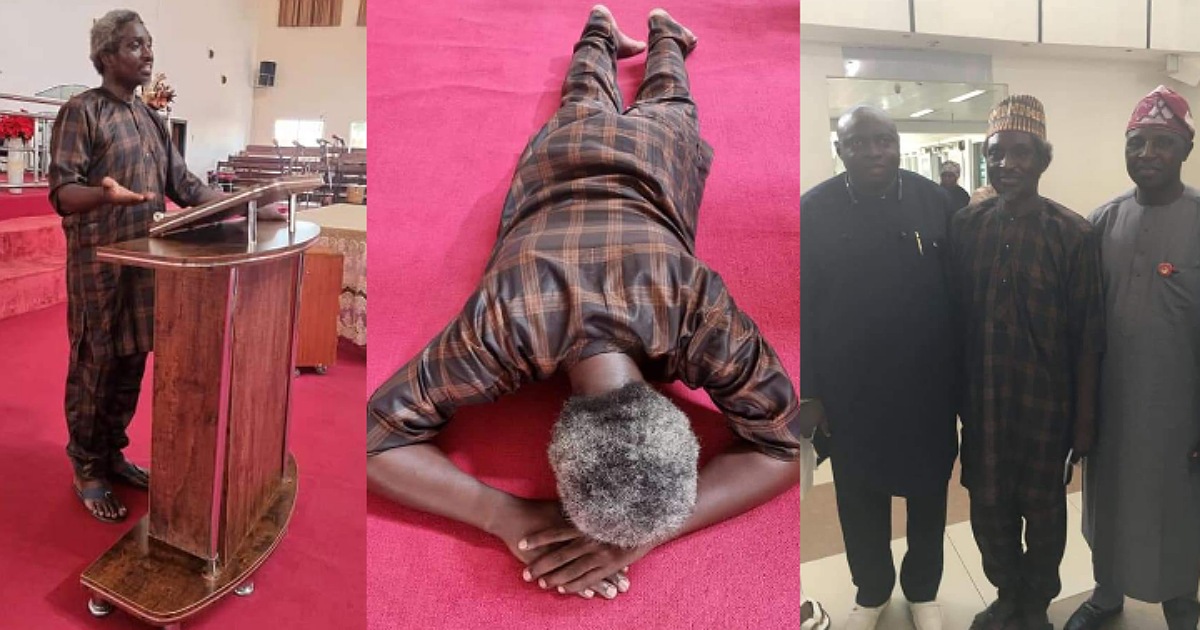 A man identified as Rev. Polycarp Zango has reportedly regained freedom after staying in boko haram captivity for months.

According to Dalen Kumswa who shared the good news via his Facebook page, the pastor was captured by Boko Haram and kept under captivity for several months. 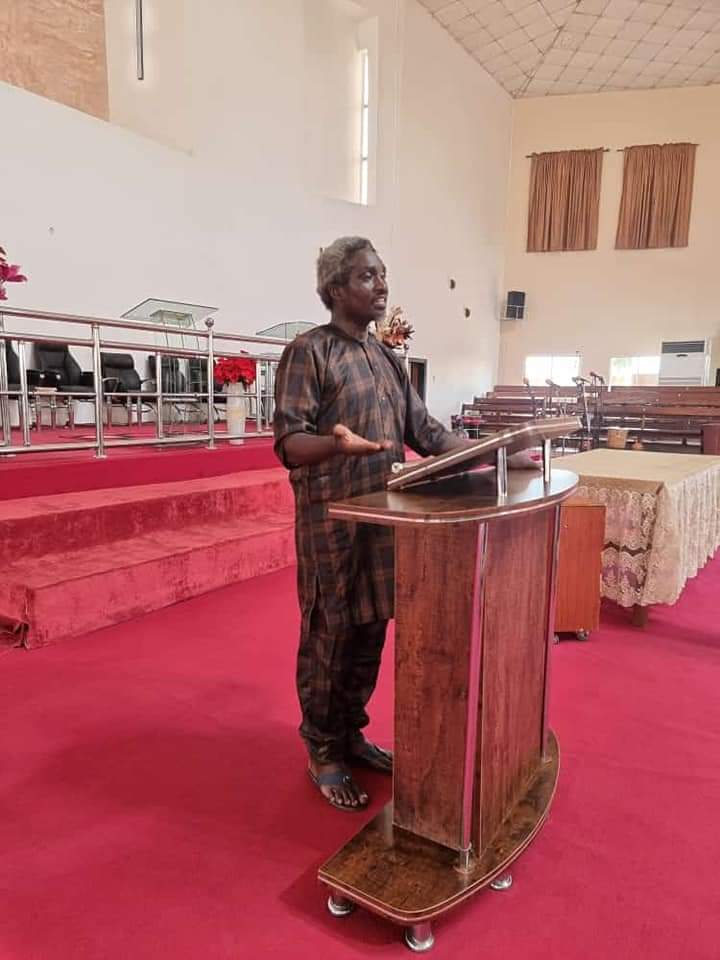 Fortunately, on the seventh month, God showed up and intervened in the matter, and the pastor was released.

Viral photos have captured the young man who was released praising and thanking God for his victory. 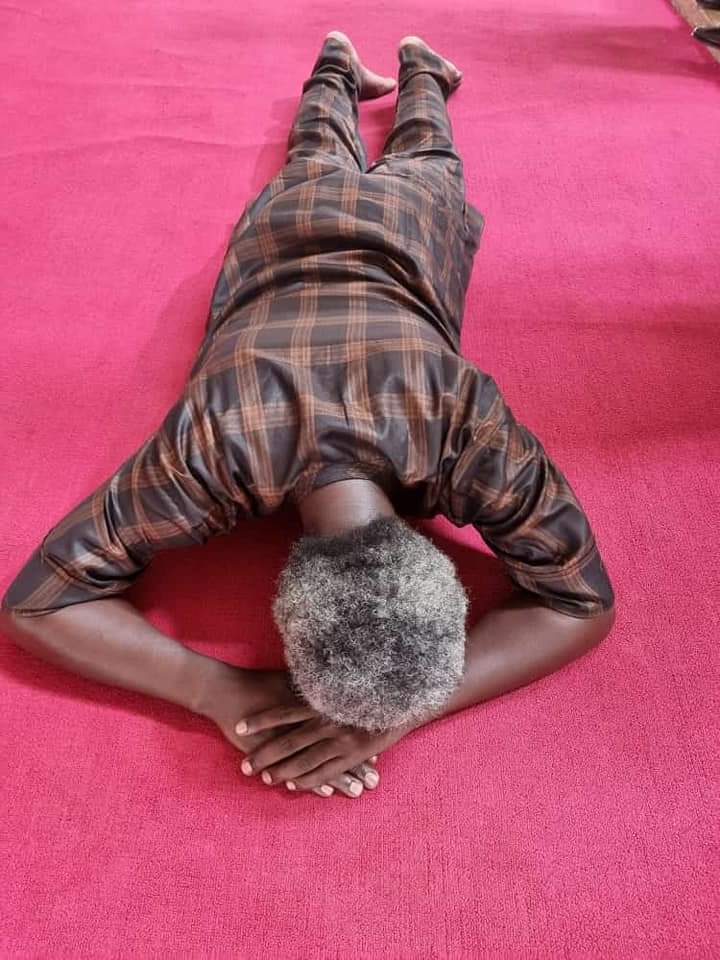 Sharing photos of the pastor in church after regaining freedom, Dalen wrote;

“To God be all the glory. Rev. Polycarp Zango. Giving thank to God in Abuja. After 7 months in captivity of boko haram. God showed up and released him.” 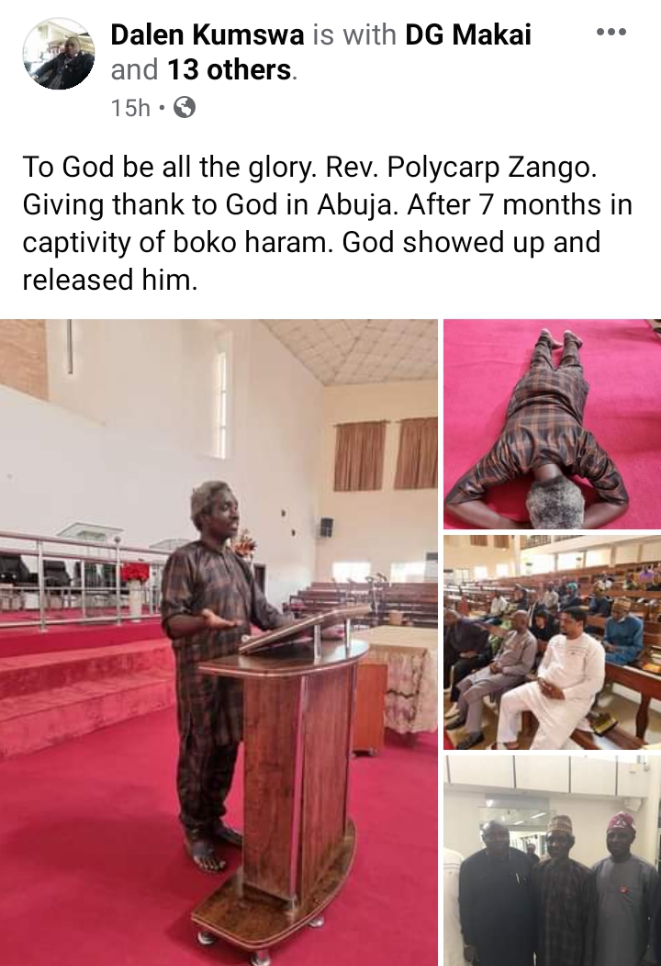 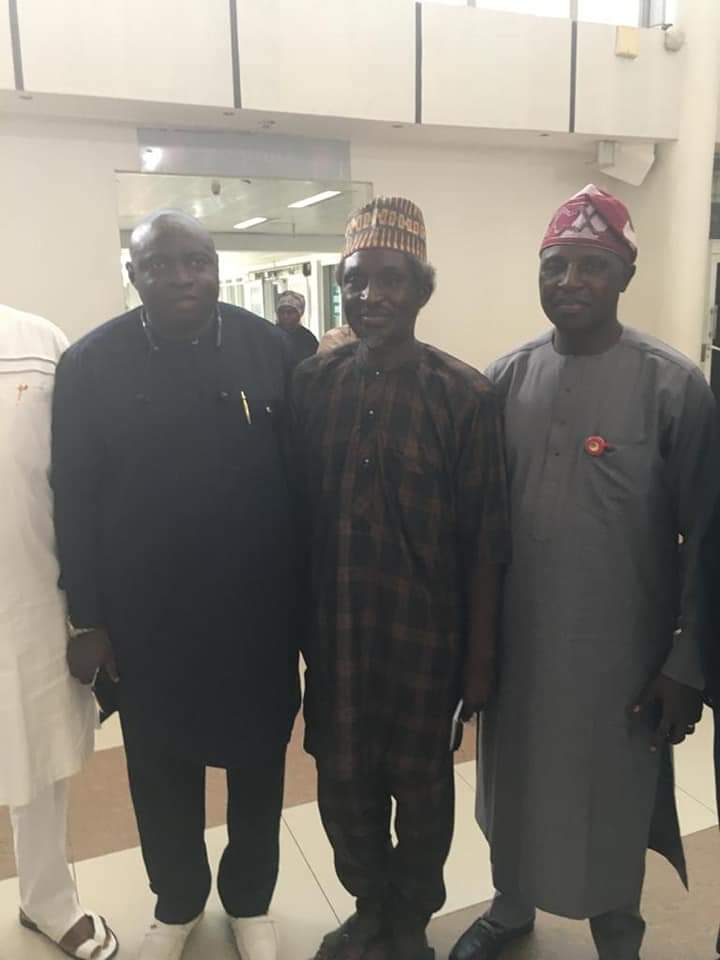