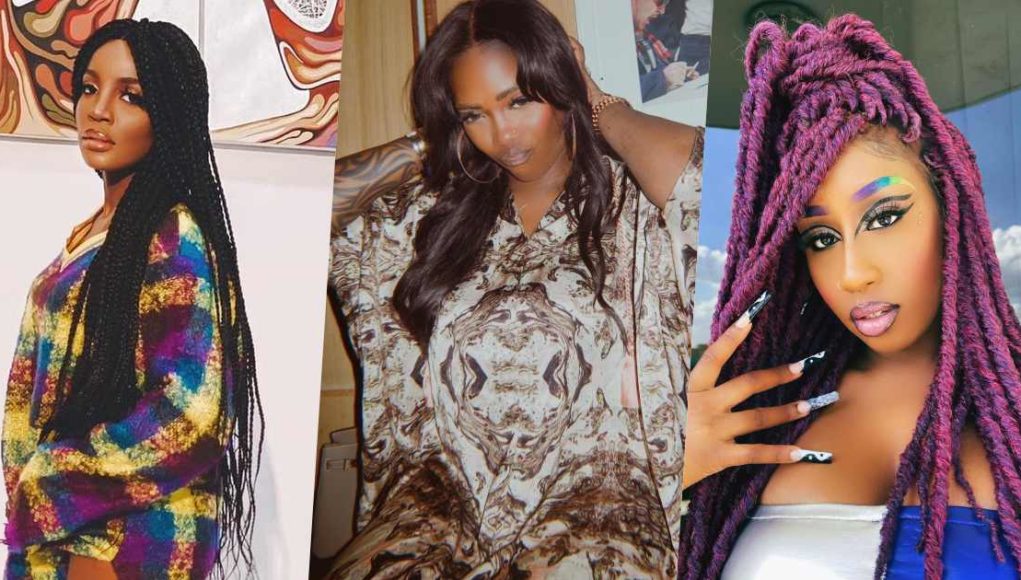 #Fuck #Throwback Seyi Shay and Victoria Kimani’s challenge, in which they both accused Tiwa Savage of being a prostitute, has surfaced. 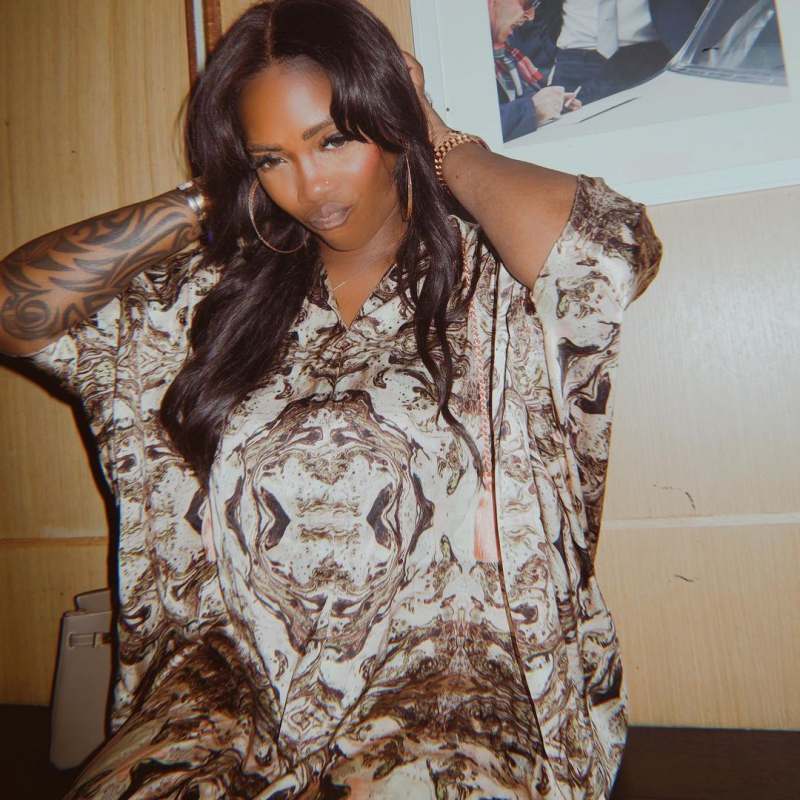 This comes after a public spat between the two at a saloon, during which Tiwa refused to greet the Nigerian Idol judge.

Seyi Shay can be heard accusing the Tiwa of attempting to kidnap her partner despite claiming to be her sister in the challenge video.

Nigerians pick sides as the cause of Tiwa Savage and Sheyi…

Read; “I will beat you” – Nkechi Blessing threatens Seyi Shay over her fight with Tiwa Savage 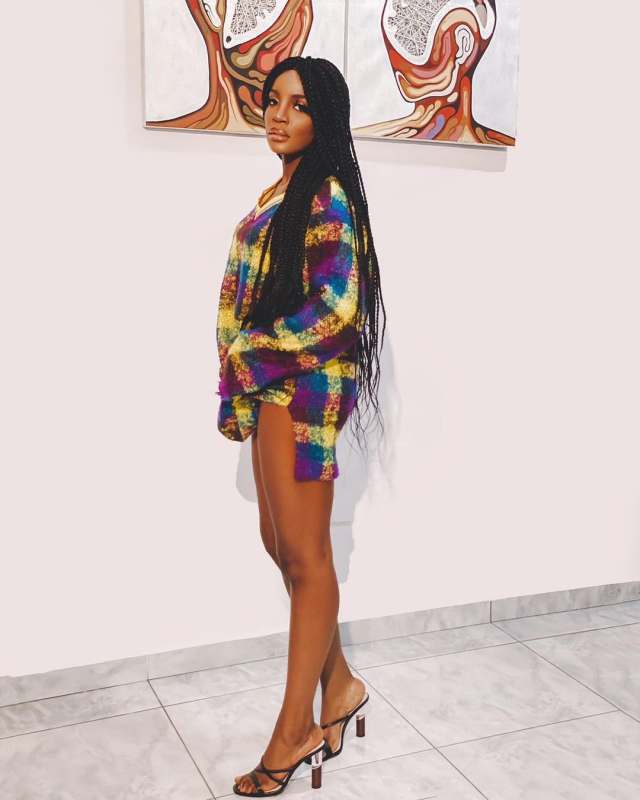 Victoria Kimani, a Kenyan artist, utilized the same pattern of lyrics in her own version, referring to Tiwa as a “African Grandma turning 45 thinking she’s still a wicked girl.”

Take a look at the video below…