Villagers build massive statue of a manhood, explain the urgent reason behind it 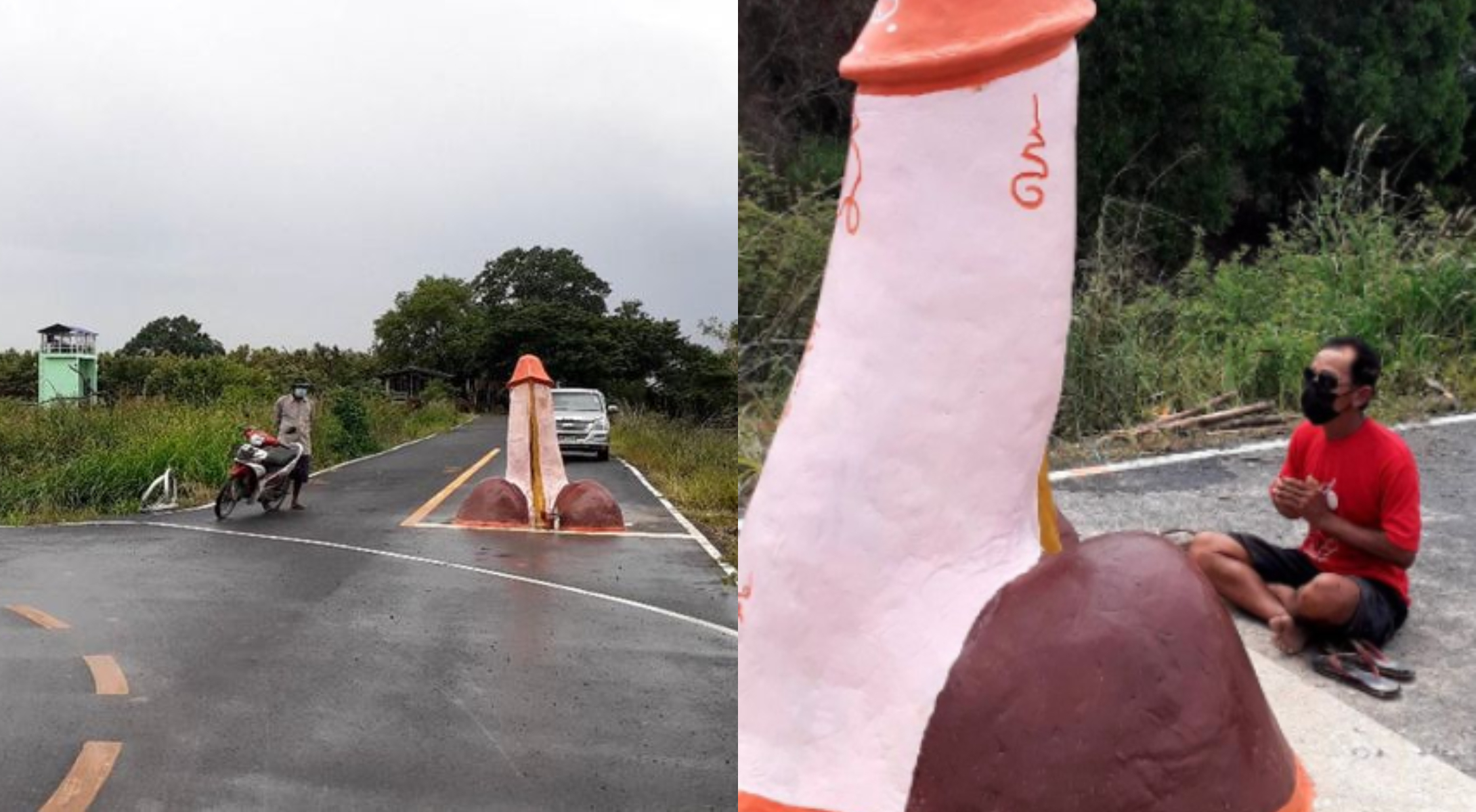 Yothaka villagers in Thailand’s Chachoengsao district have built a gigantic penis statue to bring rain and bring the drought season to an end.

Farmers in the area were concerned since it hadn’t rained in a while and the water from the irrigation canals was too salty, causing damage to their crops.
On June 9, they created a big penis status, also known as “Palad Khik,” to stop the drought. 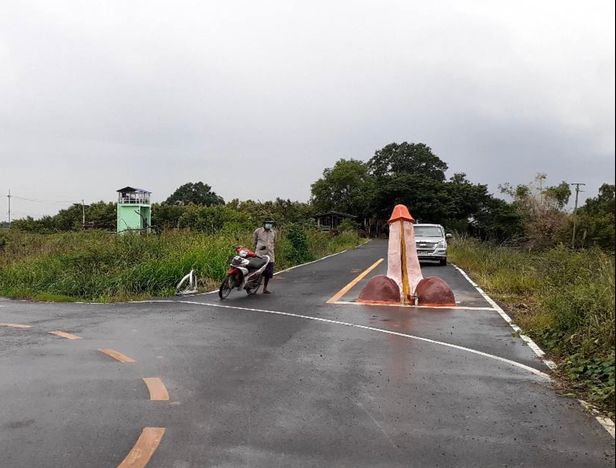 Chamnan Kenthongdaeng, 52, the village headman, said that on June 11, two days after the big penis was erected, rain fell for roughly half an hour.
As proof, Koson Samang, the headman of a nearby village, took a video of the rain.

Paul Okoye advises Nigerians on the best time to rent a…

Farmers, on the other hand, grumbled that the rain did not last long enough to water their crops. As a result, Chaman pledged that they would continue to pray to the statue. 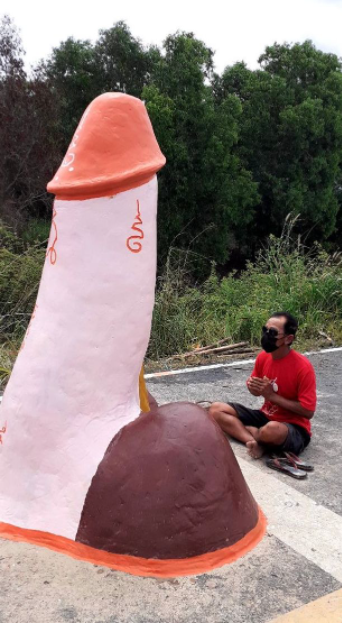 Speaking in an interview with Pattaya News, Chaman discloses that the penis statue represents fertility and fresh growth and It has been a family ritual for decades, extending back to his grandparents’ time.

He said the giant penis, erected in the middle of the road, wouldn’t cause any traffic problems because it was built on a cul-de-sac.

“It will be removed as soon as the seasonal rain comes,” he promised.

Meanwhile, local residents have been encouraged to pray to the gigantic penis and leave small offerings.

Toke Makinwa exchanges words with a troll who claimed she would have been nothing without her ex-husband, Maje Ayida