Why I started stealing offerings in church – Lady narrates 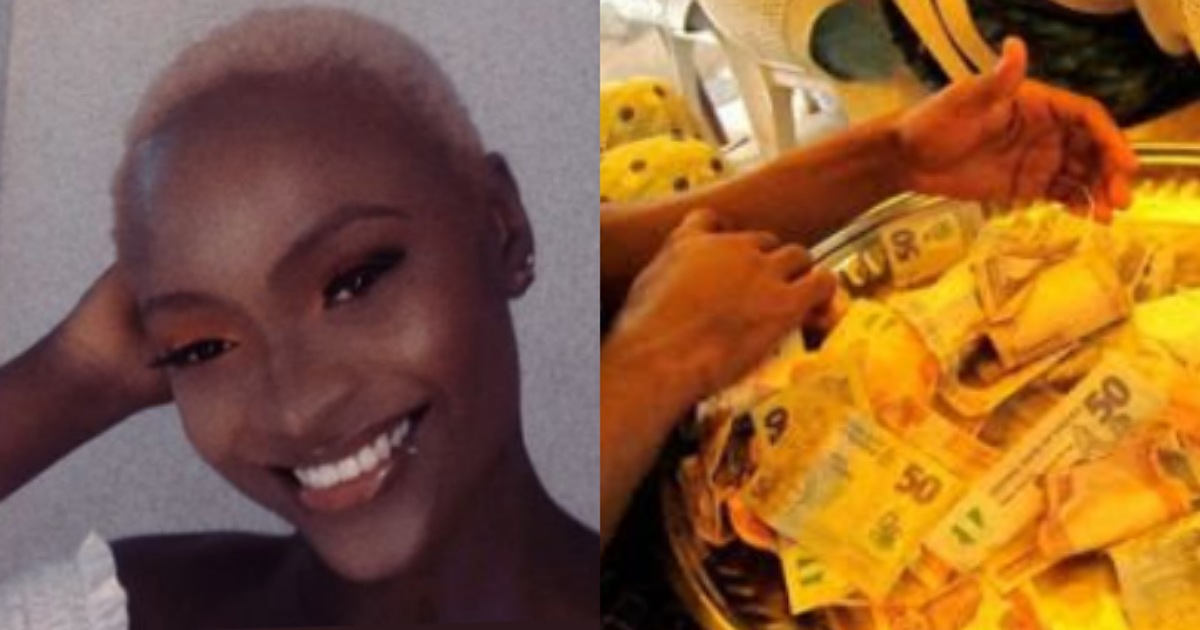 A lady has taken to Twitter to reveal why she started stealing money from the offering box in church.

According to the Twitter user identified as Nae Bili, a pastor in the Redeem church touched her inappropriately while she was a teenager.

Because of that, she decided to join the ushering department in the church. She added that after joining the department, she began to steal offering money from the offering box.

I am not a thief, it was mistake: Justin Dean reacts after…

“When I was a teenager one pastor in redeem squeezed my bum bum and breasts in the name of deliverance. I joined ushering department and started stealing offering as payback.”

Nigerians have however condemned her for stealing from God to pay back a pastor who offended her.

Daddy Freeze says why Nigerian pastors should set aside their differences and pay condolences to T.B Joshua’s family