#BBNaija: “Angel of doom” – Nigerians rage as Angel reveals how she sleeps with rich men till they become poor 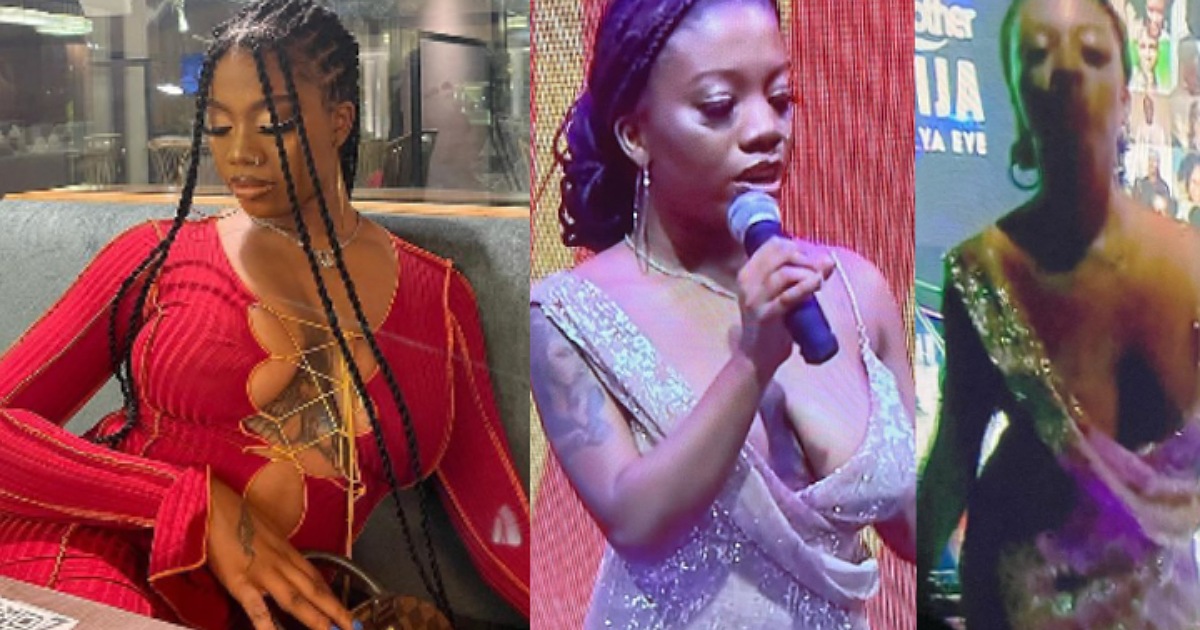 Current housemate of Big Brother Naija shine your eye season, Angel has been dragged on social media after her old tweet resurfaced.

In the tweet, the housemate revealed what she does Whenever she comes across any man who’s very rich.

According to Angel, whenever she meets a rich man, she sleeps with him till the money dries off and he becomes poor.

However, some Nigerians were really upset over the tweet as they warned co-housemates of what is coming for them.

This is coming after organizers of the show introduced the female housemates of the 2021 Shine Your Eyes edition of the show. Angel was the first to be introduced in the house and she started trending over her outfit to the revealing show.