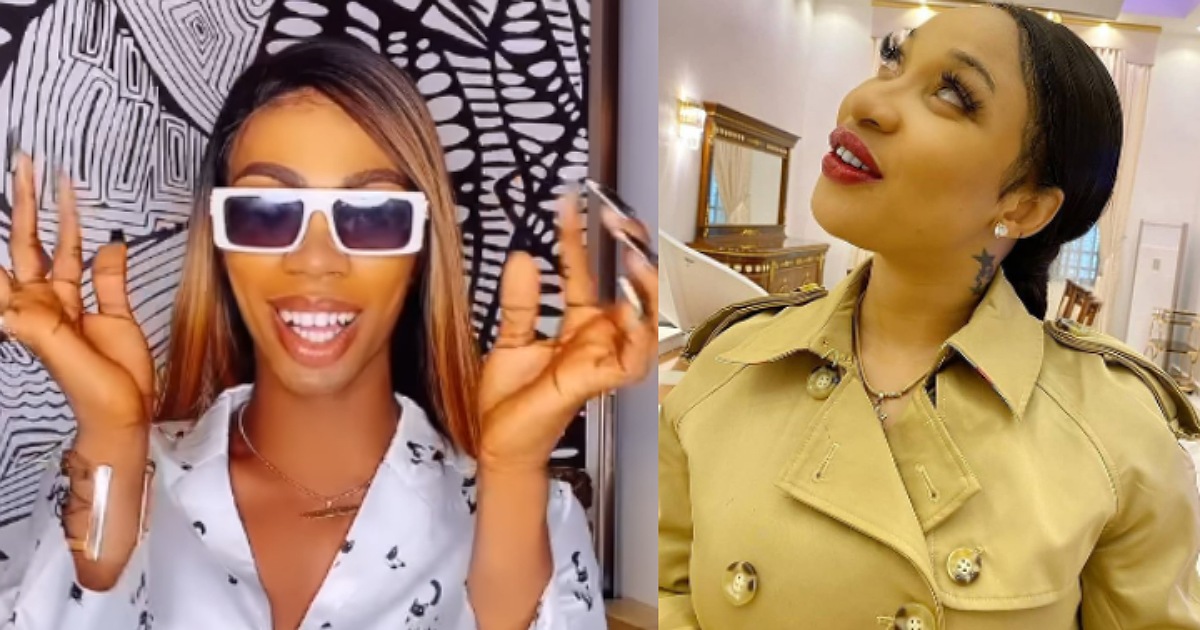 The crossdresser has been sick for a while, and Tonto Dikeh found it necessary to reach out to him and know what is wrong.

The actress openly wrote a comment to the crossdresser, requesting for his number if it’s okay with him.

She added that she has been his huge fan since he began his entertainment shows on IG.

“Get well soon HONEY. Send me your no. If that’s ok with you. Imma huge fan”, Tonto wrote.

Reacting, James Brown expressed his excitement as he informed her that he already sent it via her DM.

“Thanks Mama I just replied with my number”, James Brown wrote.